The Simpsons Just Ran a Bitcoin Segment, and Crypto Twitter Is Raving About It 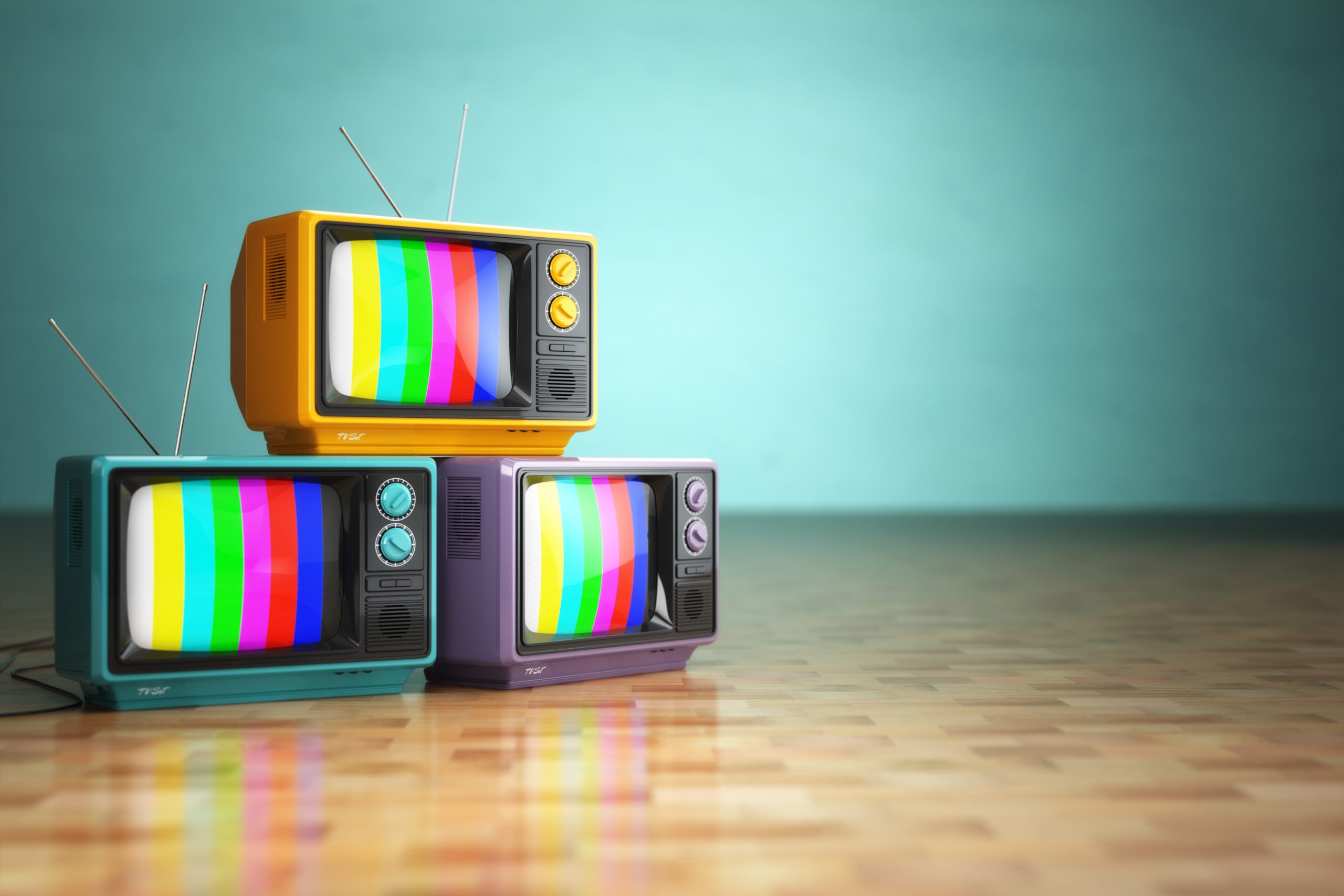 It’s happened: Bitcoin and cryptocurrency got their own segment, albeit brief, on The Simpsons — one of television’s most popular shows. Ever.

So what exactly happened during that segment? And more importantly, how is the industry responding to it?

To create hype for the episode (S31, E13) of The Simpsons being realized on Sunday night, the show released a short segment of the upcoming episode: a Simpsonified Jim Parsons, the actor behind Sheldon in The Big Bang Theory, “explaining crypto currency.”

During the segment, Parsons briefly explained how blockchain is essential to the function of Bitcoin, then explained how the chain works, including its distributions and how blocks are added to the chain.

The segment, which was somewhat factually questionable at times, also included a joking caption card, in which the show makers joked that they “know who Satoshi is, but we’re not telling,” and also joked by writing “That is a total pile of cryptocurrency,” referencing the more profanity-filled version of that phrase.

Crypto Twitter has quickly become enamored with this two-minute segment, sharing it everywhere and anywhere. No one has yet come to a conclusive opinion on how what was said will affect public perception of the industry.

Retail Investors Flood Back Into Crypto

With mainstream mentions of Bitcoin and cryptocurrency by shows like The Simpsons and outlets as well-known as CNN, it should come as no surprise that data indicates retail investors are flooding back into the industry.

Late last month, analyst CryptoKea noted that search interest for “Buy Bitcoin” just recently reached a seven-month high, reaching a level of “10” per his analysis. This is important because a strong uptick in interest for the aforementioned term, which most attribute to consumers, not institutions, marked the start of 2017’s effectively parabolic rally to $20,000.

Not to mention, our analysis found that interest from Googlers in “altcoin,” “Bitcoin halving,” “Ethereum,” amongst other terms, have started to grow.

Also, industry researcher from The Block Larry Cermak recently pointed out that Coinbase’s average daily volume has shot up in February, which has historically been a “really good sign [for] the market.”

Volume in February is continuing to shoot up. That's historically a really good sign about the market. It's almost at the same level as in May now pic.twitter.com/QSDtiMp3sE

The numbers indicate that the exchange saw an average of $342.46 million worth of trading volume every day in February thus far. $342.46 million is nearly three times that of the average seen in December 2019.