The Stars are Aligning for Bitcoin to Make a Massive Movement; Factors to Watch 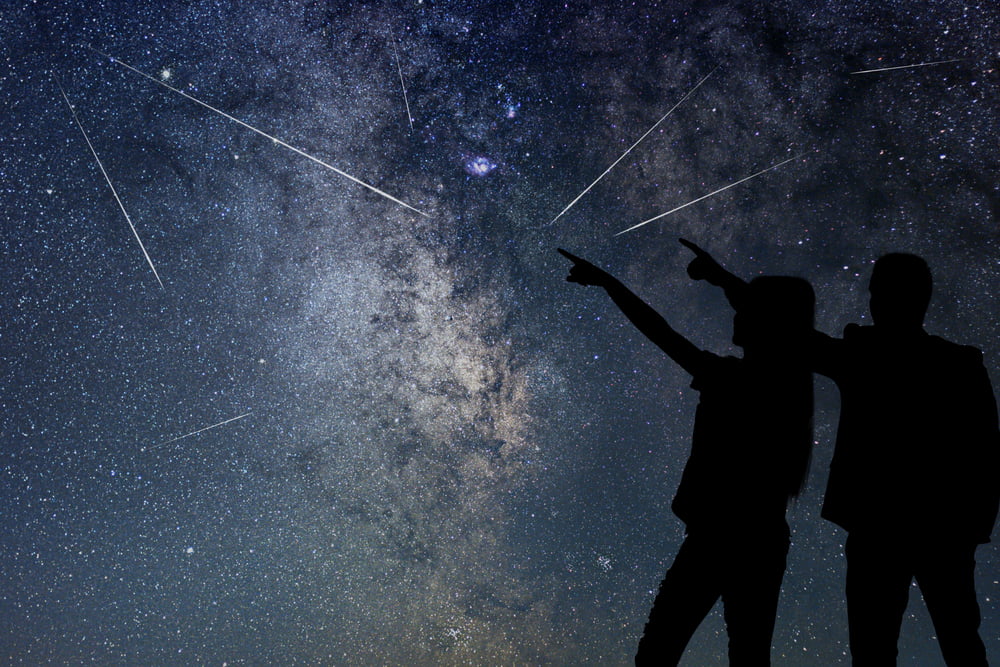 Bitcoin is now caught within a firm bout of trading in the upper-$8,000 region, which is around where the crypto has been trading at over the past few days after bulls posted a strong defense of $8,400 earlier this week.

Despite the lack of clarity that investors may have regarding which direction the benchmark cryptocurrency will trend next, there are a few key factors that should be closely watched in the near-term, as they could provide significant fuel for a big movement.

One such factor is the Indian government’s recent decision to lift the banking ban on crypto exchanges, which could help make India one of BTC’s most important markets in the near future.

At the time of writing, Bitcoin is trading down marginally at its current price of $8,780, which is around where it has been trading at over the past couple of days.

It is important to note that bulls did attempt to recapture the crypto’s position within the $9,000 region yesterday, although this fleeting movement resulted in a firm rejection at $8,900 that led it to extend its bout of sideways trading.

Currently, the upper and lower boundaries of the cryptocurrency’s trading range exist at roughly $8,900 and $8,400 respectively, and which of these levels is broken first should provide investors with insight into which direction the markets will trend in the weeks ahead.

Another big factor that could help Bitcoin see some intense upwards momentum in the near-term is the Indian Supreme Court’s recent decision to lift the banking ban on crypto exchanges within the country.

This decision will make cryptocurrencies like Bitcoin significantly more accessible to the 1.3 billion people residing in India, meaning that this country could become one of BTC’s biggest markets in the near-term.

As investors in this country begin investing more heavily in crypto, it could offer a significant influx of new funds into the markets, subsequently providing Bitcoin with some serious upwards momentum.