The University Connection – Bitcoin and Education 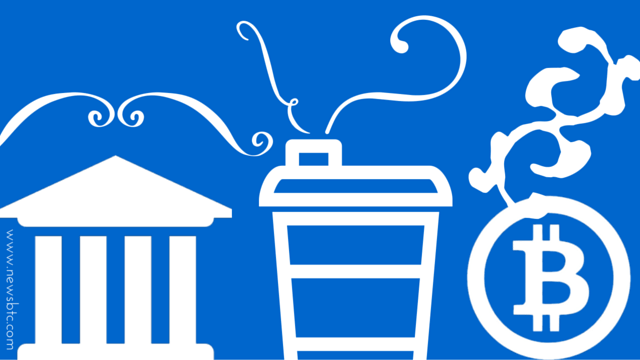 Question: How do you introduce people to something new and make sure they use it in the future?
Answer: Catch them young and give them a reason to use it.

Guess who got it right, Coinbase. The leading North American bitcoin wallet company with its base in San Francisco, California did it last year by introducing its wallet to students. Coinbase gave away free bitcoin to over 20,000 college students. All the students got $10 worth of bitcoin in their Coinbase wallet after they signed up on Coinbase platform.

In order to avail the offer, students were required to sign up using their .edu email ids on Coinbase. These .edu mail ids, assigned to students by their respective universities served as a method of confirming whether the registered user is a student for Coinbase.

There have been lot of developments since then. Various university campuses across the world have started accepting bitcoin payments, each one of them in different capacities. Massachusetts Institute of Technology has been at the forefront, both in terms of research and usage. MIT and MIT Media Lab has multiple bitcoin related projects underway. The Digital Currency Initiative started by MIT Media Lab says a lot about the institution’s belief and commitment towards cryptocurrency. When it comes to bitcoin usage among students, MIT campus houses a bitcoin ATM as well, which can be used by anyone on the campus.

Similarly, Pompeu Fabra University in Barcelona, Spain and University of Zurich in Switzerland have installed bitcoin ATMs in their campuses as well. Simon Fraser University in British Columbia has gone a step further by installing three bitcoin ATMs near all the three university book stores in Burnaby, Surrey and Vancouver. Students can buy books with bitcoin in these book stores. Recently a renowned coffee shop on the campus of Mexico’s Universidad de las Americas Puebla (UDLAP) has now started accepting bitcoin payments.

With universities and colleges actively encouraging bitcoin adoption and usage, they are introducing students to an alternative currency and these students are more likely to continue using it after they graduate. The next step to ensure wider adoption is to introduce courses or topics related to bitcoin and digital currency in the school curriculum.