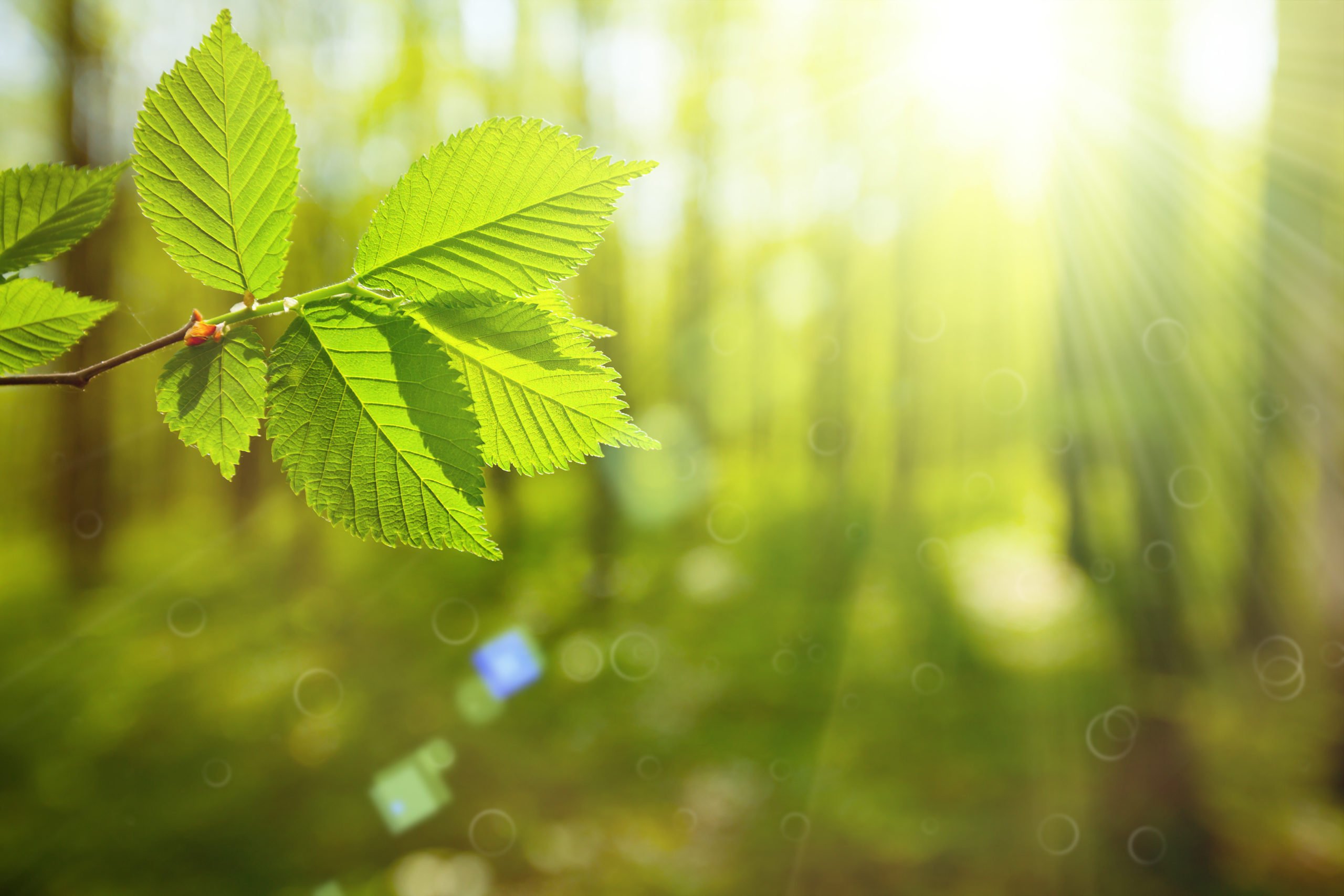 Analyst: There Are More Reasons to Be Bullish On Bitcoin Than Bearish

After Thursday’s brutal crash and the follow-up wick on Friday morning, Bitcoin investor sentiment is down in the dumps; many believe there are few reasons to be bullish on the short-term to long-term prospects of the leading cryptocurrency.

While this was seemingly true when BTC traded as low as $3,800, analysts are saying that the bull case for the asset, at least for the short-term, is rapidly building.

Trader CJ remarked that there are more reasons to be bullish on Bitcoin than bearish, noting the cryptocurrency has started to trade above a “swing low pivot,” diagonal support that has supported the price since the flash bottom, the 0.75 level of the range, while prices consolidate below resistance.

Few things to consider as a move progresses. What are the bullish/bearish technicals? May help position you better before you pull the trigger i.e. start losing bullish points and well, maybe don't long. I am leaning bullish here, as per the points at the moment. pic.twitter.com/CCmsLzcl2p

There are other analysts bullish too. Filb Filb, for instance, pointed to three reasons why Bitcoin could squeeze higher: the short-term chart has formed a textbook Adam and Eve bottom, the funding rate in BitMEX is favoring a bullish reversal, and the bid side of the orderbook has started to stack up again in an act that indicates buying support.

Although there are these factors, there remain some overhanging risks that may dampen any attempt at recovery.

Per previous reports from NewsBTC, Ross Middleton, a chief financial officer at crypto exchange DeversiFi, is pointing to weakness in traditional markets forcing institutional investors out of their positions on Bitcoin:

This was echoed by Raoul Pal — a former executive at Goldman Sachs and CEO of Real Vision. He said the drop may be related to “hedge funds that were long Bitcoin having to liquidate,” citing the fact that managers need to keep their portfolio within a certain risk level.

It feels like any hedge fund that was long bitcoin is having to liquidate. VAR takes no prisoners. (For those new to VAR it is the measure of risk in a portfolio and is connected to volatility, so as vol goes up of all assets, they have to reduce risk). $BTC #Bitcoin

What they’re saying is should traditional markets continue to show volatility, BTC could see even further losses as investors try and hedge their portfolio risk in these trying times, even if that means giving up their cryptocurrency positions.

Tags: bitcoin pricetechnical analysis
Tweet123Share204ShareSend
Win up to $1,000,000 in One Spin at CryptoSlots