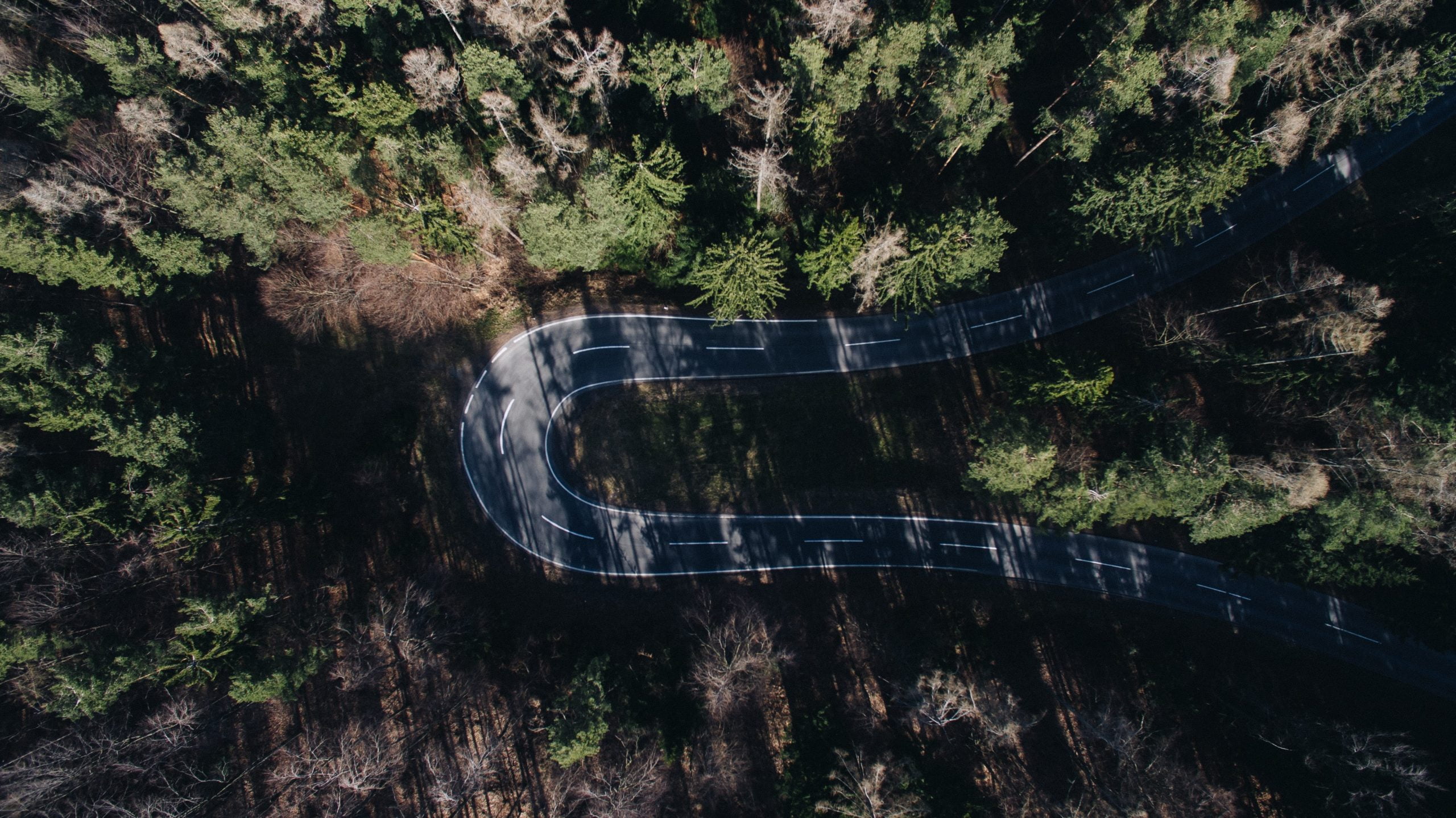 If you told an early Bitcoin adopter ten years ago that the cryptocurrency would one day hit $1 million, they would’ve laughed. Ten years ago, a single coin traded for less than $1.00; at times, it traded for a price well under a cent.

But times have changed. Now, instead of getting laughed at, those predicting the leading cryptocurrency will hit seven digits are applauded. It’s become a common sentiment in the Bitcoin market that the asset will eventually rocket higher, leaving all other assets in its wake.

There is evidence to back these forecasts up, but one commentator recently reminded Bitcoin investors that the cryptocurrency hitting seven digits would come with serious societal consequences.

As the global macroeconomic outlook has grown increasingly dire over the past few weeks, with the IMF going as far as to claim the ongoing recession is the worst since the Great Depression, calls for Bitcoin to skyrocket have increased.

Contradictory as it may sound, the sentiment goes that as the ongoing economic crisis worsens, the more flaws in the monetary system that is the basis of modern society will be revealed, proving Bitcoin’s bull case.

Prominent investors, such as one of the earliest Facebook executives, Chamath Palihapitiya, say that the crisis will be such a boon for the cryptocurrency that it could trade at a price of millions in the coming years.

While potentially true, it’s a dangerous sentiment, according to one trader.

Ceteris Paribus, an industry investor, recently remarked that he doesn’t “even know if he wants” a $1 million Bitcoin to happen in the coming few years.

The trader explained that from how he sees it, it would require a “catastrophic collapse of the current monetary system” for transpire, whereas fiat currencies will lose all their value within a short period of time, resulting in mass societal discourse.

Ceteris Paribus explained that for Bitcoin to truly hit the purchasing power of $1 million — over 13,000% higher than the current market price — there will be an unpleasant transition “if it comes this quickly.”

Even Still, It’s a Popular Sentiment

Despite the issues that could result in a $1 million Bitcoin price, that hasn’t stopped the topic from being promoted by serious analysts in a serious manner. Simply put, there is legitimate evidence to suggest a shocking shift to a new monetary standard will transpire.

Ray Dalio, co-head of the world’s largest hedge fund, Bridgewater Associates, put it best in a recent interview: there will be a “new world order” after this crisis.

Raoul Pal, a former Goldman Sachs executive and the current CEO of Real Vision, explained that from how he sees it, the ongoing crisis is showing that there’s a bona fire risk that there will be a “failure of our very system of money” or at least a collapse of the “current financial architecture.”

Bitcoin, Pal wrote in a recent research note, is the solution due to its position as the likely “future of our entire medium of exchange system, and of money itself and the platform on which it operates.”

From how Pal put it, the risk that traditional financial systems will collapse is unavoidable, hence his assertion that Bitcoin will rally so far and so fast, even if that comes at the cost of discourse in society.

Tags: bitcoin pricebtcusdbullishprediction
Tweet123Share253ShareSend
Win up to $1,000,000 in One Spin at CryptoSlots