These 2 Factors Show Bitcoin Price Will Drop After Colossal Surge to $8,800 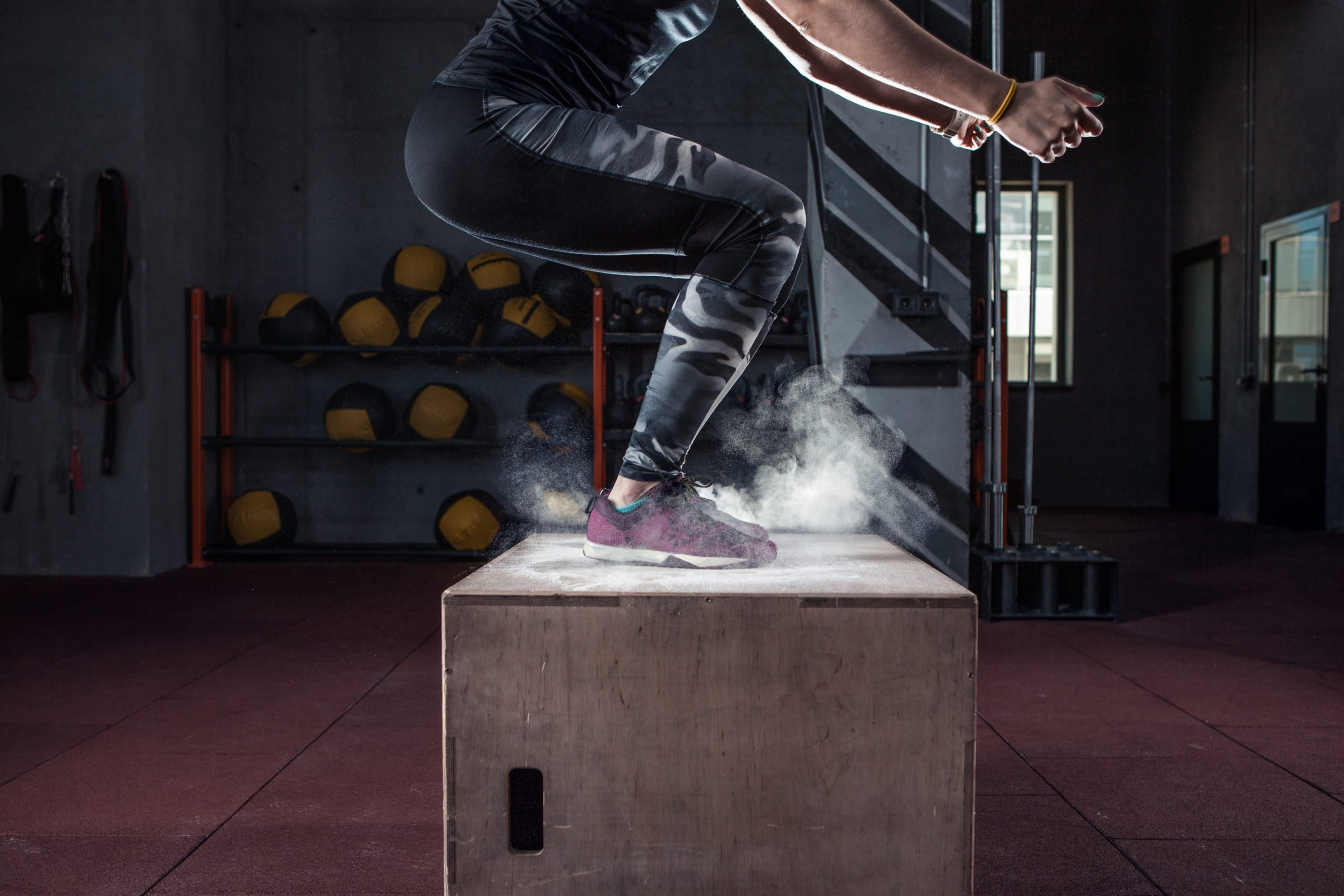 Bitcoin has seen quick the surge over the past week. Per data from cryptocurrency markets site Coin360, the leading digital asset has gained 7.1% in the past seven days, rallying from the low-$8,000s to the current price of $8,750.

Earlier today, Bitcoin was trading as high as $8,880, surging higher as altcoins such as Ethereum, Litecoin, and Bitcoin Satoshi Vision saw an explosion in its volume and buying pressure.

Per a prominent analyst, there are two key factors that suggest bulls are currently overextended, suggesting a pullback is imminent.

Bitcoin Drop On Its Way

Josh Olszewicz, markets analyst at Brave New Coin, recently drew attention to two factors that suggest Bitcoin may fall or range trade at the current price range of $8,700 to $8,900.

The first is that Bitcoin has formed a bearish divergence between the Relative Strength Index (RSI) and the price on a four-hour basis, suggesting a pullback.

And secondly, there has been a “big spike on OKEx Quarterly contract premium also suggests bulls overextended here,” drawing attention to a chart that shows previous premiums between the spot market and OKEx’s futures market preceded blow-off tops and price declines. x

Joe McCann, a popular cryptocurrency trader and Cloud/AI specialist has seemingly corroborated this sentiment that a pullback is possible.

At the peak of this move, he noted that the predicted BitMEX funding rate hit a jaw-dropping 0.2%, showing that bulls are exuberant.

Although McCann did not comment on the exact significance of this metric, extreme BitMEX funding rates, which shows the overall bias of traders in markets, often lead to reversals in the opposite direction of the extremes.

While there is a short-term pullback building, the medium-term trend still seems to be in favor of bulls.

Per previous reports from NewsBTC, Mohit Sorout, a partner at Bitazu Capital, noted that with BTC’s latest spike higher, it has broken above two key downtrend resistances that have constrained price action for the past seven months.

Not to mention, the one-day Relative Strength Index (RSI) and On-Balance Volume (OBV) indicators have broken past similar downtrends, suggesting more upside is imminent, even if there is a price pullback.