These Factors May Push Bitcoin Halving Forward by Weeks 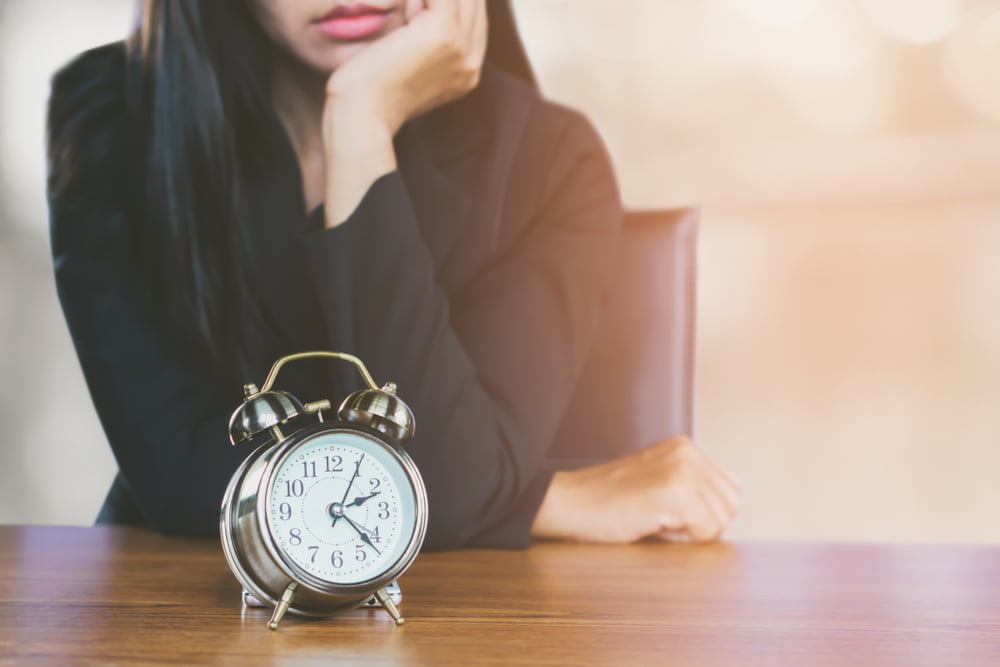 In the cryptocurrency industry at least, it’s pretty widely understood that the Bitcoin halving is due to take place in May 2020. However, that might not actually be the case.

Surging hash rate and recent mining difficulty adjustments mean that miners will solve remaining blocks quicker than expected. Some analysts are now eyeing the end of April for the big day.

Satoshi Nakamoto designed the Bitcoin network to add new blocks around every 10 minutes. However, they knew that as more miners deployed hardware on the network, the time taken to find new blocks would decrease.

To ensure that more powerful hardware could not simply speed the process up, Nakamoto added automatic adjustments, making it more difficult to guess a hash when miner competition is high on the network.

When the network has a small amount of computing power deployed on it, blocks are relatively easy to find. As more hashing power works the network, the difficulty increases.

Miners are currently adding so much hashing power to the Bitcoin network that the difficulty adjustments are struggling to keep pace. This means new blocks of transactions join the blockchain faster than every 10 minutes.

The halvings take place around every four years – based on this 10 minutes per block idea. More accurately, they take place every 210,000 blocks.

Many halving countdowns and estimations put the date at some point in mid- to late-May. However, the rate with which miners are adding new blocks has already pushed this forward.

Crypto asset exchange Binance has its own countdown to the halving. It forms its an estimate using on-chain data, resulting in higher accuracy.

At the time of writing, Binance estimates the halving will take place in just over 93 days. That places the event on May 3 – considerably earlier than previously estimated.

Will the Halving Actually Arrive Even Earlier?

The Bitcoin hash rate hit another all-time high today. With miners continuing to add new hardware to the network, some analysts believe the halving will actually take place even before Binance’s estimate.

Prominent cryptocurrency proponent Armin van Bitcoin is amongst them. In the following tweet, he estimates that the event will actually take place in April.

At the rate we are going with difficulty increasing 5% and hashpower reaching new ATH, #bitcoin halving might just happend end of April. ?

Others have held this view for even longer. Twitter user Hodlonaut observed that the rapidly increasing hash rate would likely make for an early halving back in September.

The way hashrate is accelerating, the halving will happen in April 2020, not May.

As NewsBTC has reported many times before, numerous cryptocurrency observers expect the halving to have a positive impact on price. In fact, one popular theory, by cryptocurrency analyst Plan B, estimates that the post-halving period could see Bitcoin reach highs about $400,000 each.