These Simple Factors Suggest a Massive Bitcoin Rally is Brewing 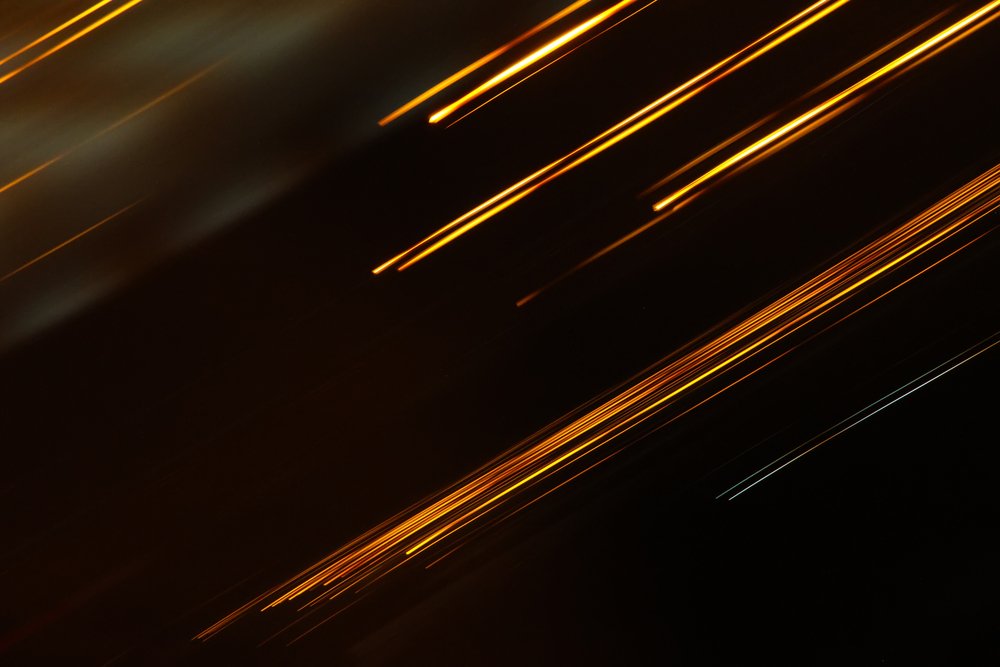 The aftermath of yesterday’s massive Bitcoin rally has highly favored the cryptocurrency’s bulls, as BTC has now been able to stabilize above a key macro support level that is likely to further bolster its price action in the weeks and months ahead.

Importantly, bull’s ardent defense of the mid-$9,000 region further supports the notion that Bitcoin’s current technical situation is highly bullish, as it suggests that buyers do have significant underlying strength.

Further adding to this bullishness is the fact that 60 million Tether (USDT) was just printed earlier this morning, suggesting that this capital could soon be injected into the markets.

BTC’s latest bout of trading within the $9,000 region marked the second break below the five-figure price region that the cryptocurrency had seen over the past several weeks, but both breaks below this level have been met with intense buying pressure.

Bull’s ability to absorb the intense selling pressure that BTC has been facing in recent times seems to suggest that they have the upper hand over sellers.

Another factor that could help bulls solidify their control over the benchmark cryptocurrency is the fact that 60 million USDT was just printed by Tether earlier this morning, which is an occurrence that has historically been followed by bullish price movements.

Another bull-favoring factor that should be considered in the near-term is the fact that BTC is maintaining its position above a key 200+ day old trading range that has historically been entrapping for the cryptocurrency.

Teddy, a prominent crypto analyst on Twitter, spoke about this in a recent tweet, telling his followers that as long as the price maintains above this range, it is highly bullish.

“BTC: Zoom out, less noise and overall easier to understand. Weekly still above a 200+ day old range, testing its resistance as support; as long as price remains here = B U U U L L I S H,” he said.

How Bitcoin responds to its current position within the low-$10,000 region should offer insight into where the markets are heading next, as a continue rise from here could signal that fresh 2020 highs are imminent.