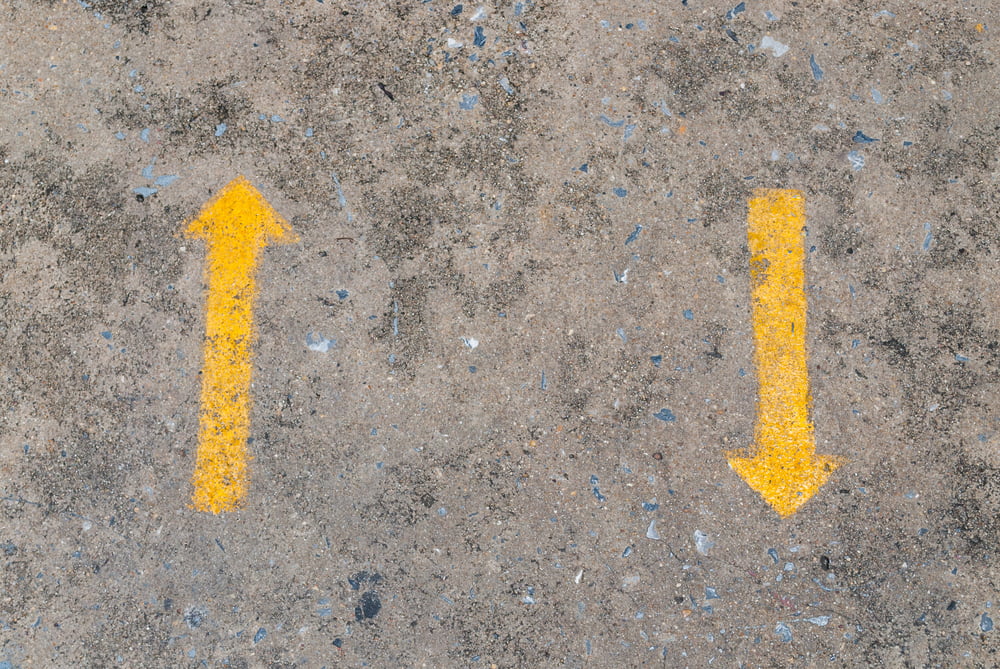 Out of more than 5,000 high and small-cap crypto assets, only three have displayed close to zero correlation with bitcoin.

A Binance Research report published earlier Wednesday named ATOM as the cryptocurrency that is least concern with the price movements of bitcoin. The Cosmos blockchain’s staking token has a median annual coefficient of 0.31, which indicates its lack of linear relationship with the benchmark cryptocurrency.

The same report listed Chainlink’s LINK and Tezos’ XTZ as the second- and third-least correlated assets to bitcoin, with coefficients of 0.32 and 0.4, respectively.

Correlation between two assets is typically measured on a scale of -1 to +1. Assets with negative or close-to-zero correlation tend to move in the opposite direction.

Similarly, a coefficient of 0.5 or more indicates a direct proportional behavior, which allows the two different assets to move in the same direction.

Binance noted that Bitcoin behaves like a default locomotive to the rest of the cryptocurrency market. The leading asset establishes the bias while others merely follow its cue. That evidently makes it difficult for investors to apply risk-aversive strategies while keeping their portfolios fully committed to cryptocurrencies.

“If the returns of two assets do exhibit a positive correlation, it implies that these two assets tend to move in the same direction, and therefore share similar risks,” the exchange wrote in its report.

Binance added that a negative correlation between the returns of two assets serves as an opportunity for investors to diversify their portfolio – sometimes to serve one as “a hedge” against the other.

The statement hinted that ATOM, LINK, and XTZ served as attractive assets to purchase whenever the bearish sentiments in the bitcoin market are high.

“No Crypto Can Act as Hedge against Bitcoin”

On the other hand, Narek Gevorgyan, the founder of crypto portfolio management app CoinStats, stated that despite lower correlations, alternative coins can never serve as a safety net against bitcoin’s downside risks.

The entrepreneur told NewsBTC that the real hedging assets are outside the crypto industry, naming the stock market.

“People are invested in altcoins because they expect them to turn in 50-100x profits,” he said. “That has nothing to do with hedging against bitcoin. People choose stocks or gold for that kind of safety net.

Mr. Gevorgyan cited an internal report that showed CoinStats’ users having more than 50 percent investment exposure to Bitcoin. He noted that people consider bitcoin as the safest investment in the cryptocurrency space, adding that “it has got the longest chain, the security, and credibility after surviving all the forks.”