Think You Can Hide Capital Gains in Alt-Coins? Think Again… 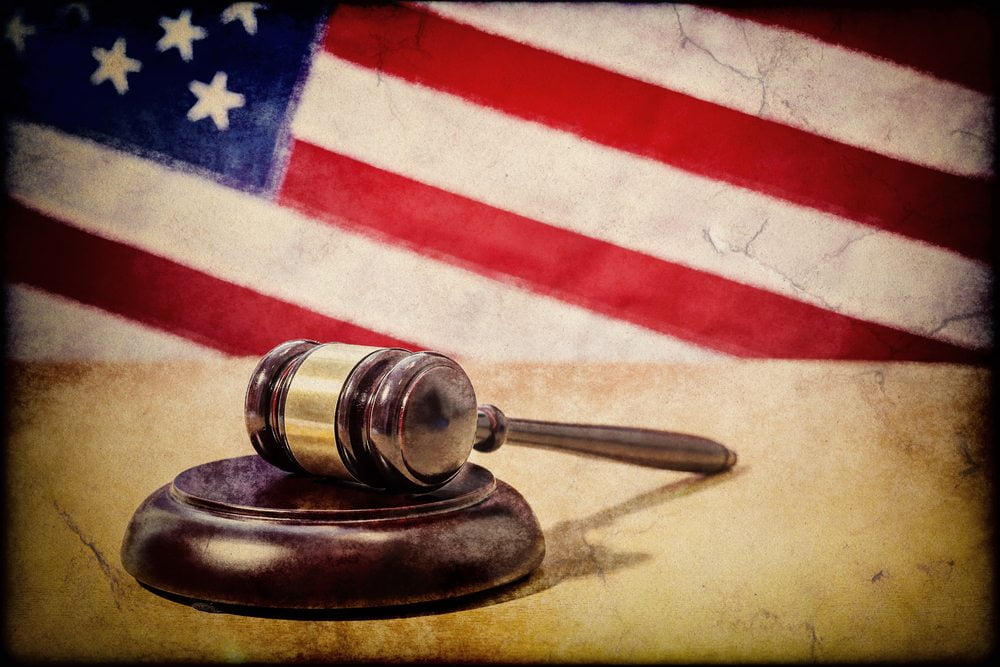 Those Bitcoin investors in the US who think they’re outsmarting the IRS by trading funds to other digital currencies rather than back to dollars could be in for a nasty surprise. Under GOP tax bill that is due to be voted upon next week, law makers will draw a distinction limiting “like-kind” exchanges to real estate.

It’s been argued by some that using Bitcoin or any other digital currency to purchase a different crypto should be treated the same as a 1031 exchange. This allows taxpayers to exchange one type of asset to another without it being deemed a taxable event. Since the IRS considers Bitcoin as property rather than currency, it was thought that digital currencies could be considered as “like” assets.

Evan Fox, the tax manager at New York accounting firm Berdon gave his opinion on the matter to CNBC:

“Some people think, ‘I’m taking my bitcoin, which the IRS has deemed to be property, swapping it for another property and doing it for investment reasons,’ so it sounds like it could be a 1031 exchange… I think it’s a stretch.”

However, under the new bill, any debate will be rendered moot. It explicitly limits 1031 exchanges to real estate. This gives an answer to all those accountancy professionals who have struggled to advise clients invested in Bitcoin and other cryptos because of the law lagging behind technological innovation.

For now, people cashing out or trading digital currencies in the States should beware. Other investments will often trigger the a brokerage to send a Form 1099 automatically which also goes directly to the IRS, alerting them to your trading. These forms are used to record losses and gains. However, it’s important to remember that the absence of such a document does not mean that taxes are not owed. This makes it necessary to self-report.

It’s also worth noting that the IRS have up to three years to conduct an audit. It could be as late as 2020 that your 2017 tax return is brought into question. Fox warned that penalties and interest might face those who do not correctly report their cryptocurrency gains.

If you put money into the cryptocurrency space, and you decide to buy [another digital asset], and you one day monetize it and show up with a $2 million house, the IRS is not stupid.

The taxation expert concluded by suggesting that the number of returns this year will be a matter of great interest to those at the IRS. Previous years have seen suspiciously low numbers of traders reporting their cryptocurrency gains, and this year will no doubt be the same.