This Bearish Fractal Suggests Bitcoin Is On Its Way to $6,400, Again 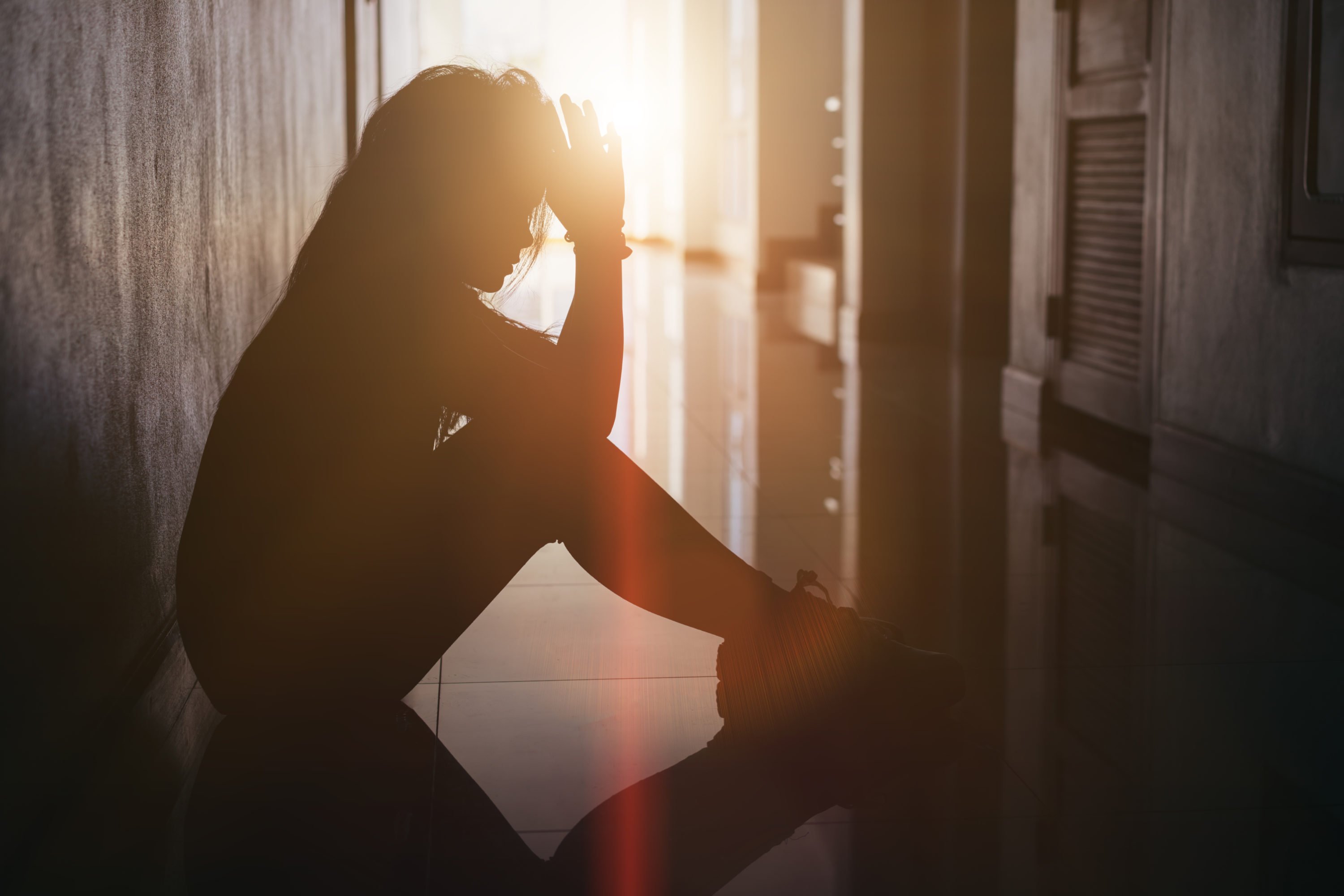 Around 12 hours ago as of the time of this article’s publishing, Bitcoin (BTC) closed its weekly candle. Arguably, it was bullish, for over the past seven days, the leading cryptocurrency has lept from $7,300 to as high as $8,450, marking a surge of 15%.

Despite this strong performance, two analysts have noted that the weekly candle may actually imply that Bitcoin is on the verge of collapse once again, and may potentially to fall back to the $6,000s as a result.

From an entirely objective point of view, Bitcoin’s weekly close was bullish; the cryptocurrency on a weekly basis regained the key support of $8,000, managing to put in a higher high, and thus setting the stage for a further uptrend.

But, as noted by prominent cryptocurrency trader Thrillmex, the recent price action and the narrative surrounding it is very similar to when “BTC pumped on a Chinese blockchain endorsement from their president.”

This was effectively echoed by another popular trader, CryptoISO, who wrote in his own tweet that the “The weekly candle before the China pump looked the same [as the current].”

While seemingly just a casual and innocent observation, this similarity is pertinent.

Short next re-test of weekly open if we drop from this level. pic.twitter.com/QN2Eu57xIB

As Thrillmex further pointed out, if Bitcoin follows the exact same trajectory it took in the wake of China’s pump, the price of BTC could fall as low as $6,400, lower than the mid-December 2019 low, by the start of February — not that far away on a macro scale.

This would represent a 23% drop from current levels, and would line up with a number of analyses which suggest that the cryptocurrency market will see one final shakeout before a return to a decisively bullish state.

Bulls Could Save the Day, Per These Indicators

Although the similarities should not be ignored, there are a few key bull signals that were not present during Bitcoin’s now-infamous China pump.

Firstly,  Financial Survivalism, the cryptocurrency trader that last week called Bitcoin’s surge to above $8,000, recently noted that the Lucid Stop and Reversal indicator, which “signals a stop and an entry in the opposite direction” when it reverses, just printed an extremely bullish signal. The indicator shows that Bitcoin just saw its first buy signal since March 2019, with the trend as defined by the SAR turning bullish.

Also, per Commitment of Traders data, there has been a “dramatic increase in long positions” held by traders deemed “Asset Managers.” A very similar surge in asset manager long positions on the CME’s futures contracts took place on the week (early-April 2019) Bitcoin began a 330% rally to $14,000.

Tags: bitcoincryptocurrencyfractalmarketprice
TweetShare
BitStarz Player Lands $2,459,124 Record Win! Could you be next big winner? Win up to $1,000,000 in One Spin at CryptoSlots