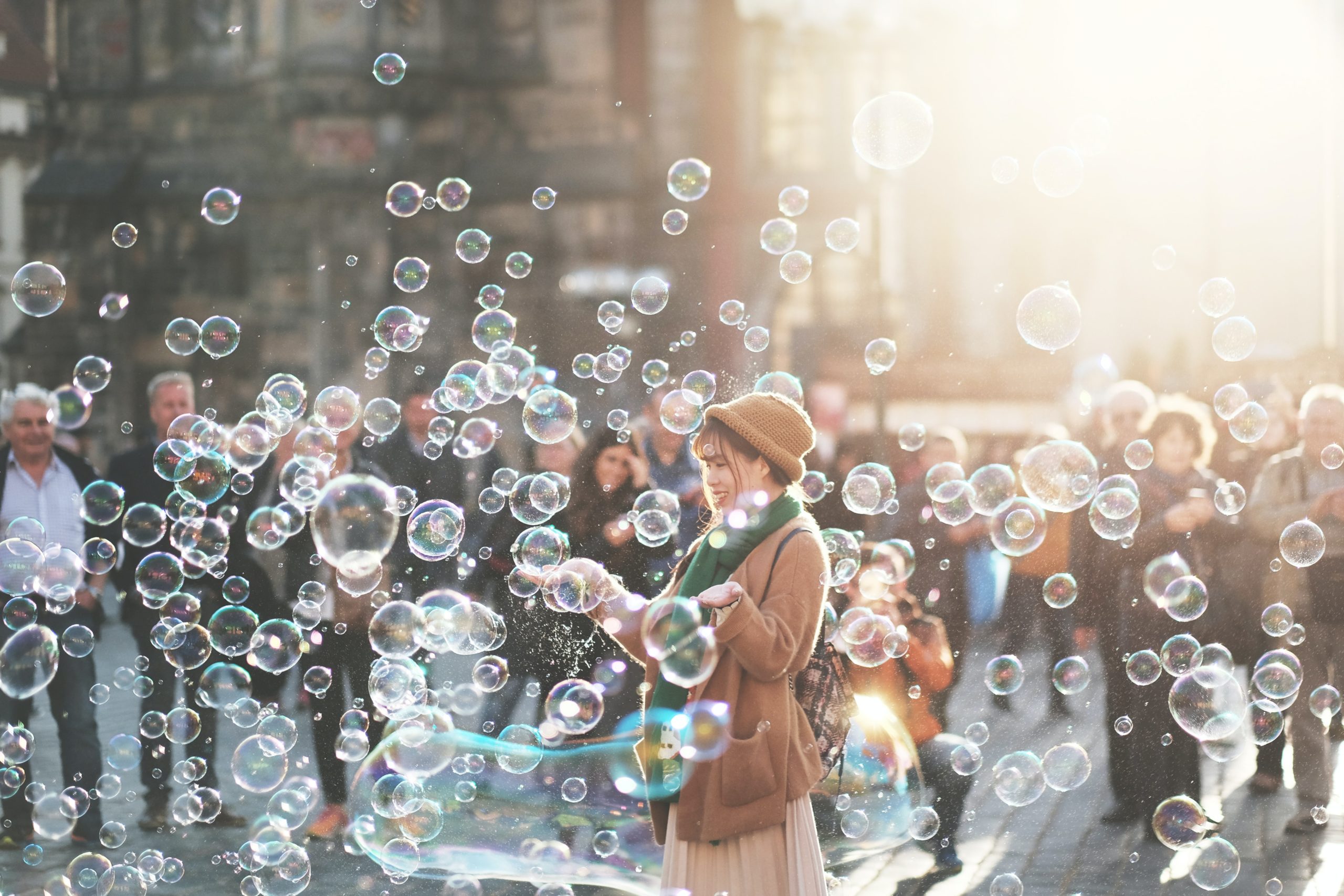 This Eerie Fractal Predicts Bitcoin Will Slingshot Back to $10,000 In Days

There are many traders flipping bearish after Bitcoin’s strong retracement over the past day.

As reported yesterday, Ethereum’s inability to hold $210 indicates that more downside is on its way for the leading altcoin. Ethereum dropping would likely result in weakness for Bitcoin, as the two cryptocurrencies tug each other in different directions.

Yet, the technical evidence is starting to suggest that the bearish fears are overblown, with one trader even arguing that $10,000 in the coming days is a possibility.

Bitcoin is Preparing to Rocket Back Towards $10,000: Fractal Analysis

Price gaps, analyses have suggested, fill a majority of the time within a week of the gap opening.

Corroborating this bullish sentiment is the fact that Bitcoin has held some critical levels despite Saturday and Sunday’s carnage.

A trader explained that as long as Bitcoin holds $8,530 into Sunday’s candle close (as it just did just an hour ago), it will confirm a sweep of liquidity at a “pivotal level.”

“Lots riding on the next 24 hours. Want to see 12H, followed by the daily, close above $8530 to confirm a sweep into pivotal level. Close below and we have our first significant HTF break in MS to the downside since the bottom,” the trader wrote in reference to the chart below.

On the fundamental side of things, Rafael Schultze-Kraft of Glassnode, a leading crypto analytics firm, observed that just a day out from the halving and “Bitcoin’s fundamentals are stronger than ever.

Here is some of what he found when comparing data from the time of the last halving to data from today:

Tags: bitcoin pricebtcusdbullishtechnical analysis
Tweet123Share231ShareSend
Win up to $1,000,000 in One Spin at CryptoSlots