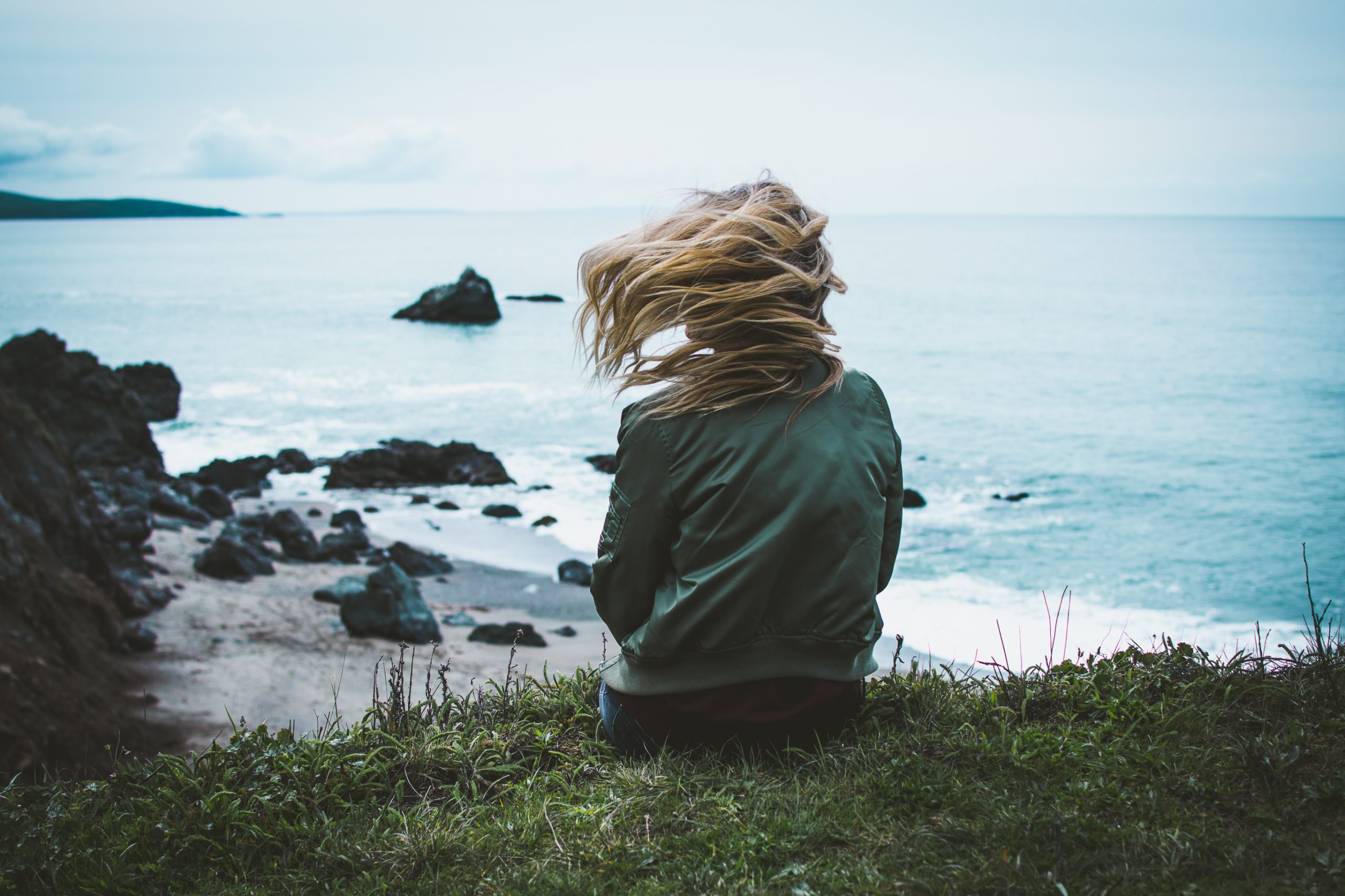 This Eerie Fractal Shows the Bitcoin Price Has Further To Fall From $9,000

Over the past few days, Bitcoin has started to trend higher; since hitting $8,400 last weekend, the price of the leading cryptocurrency rallied as high as $9,250 on Saturday morning.

Although there are many optimists saying that this price action is a precursor to even greater gains — Bloomberg suggested that BTC could soon hit $10,600 — two analyses from two prominent cryptocurrency traders show that Bitcoin will likely return to $8,400 in the coming weeks.

Prominent cryptocurrency trader Hsaka recently shared the below charts, showing that there are eerie similarities between a four-hour Bitcoin chart from October 2019 and a two-hour chart from this month.

Both charts have a defined trading range, a descending channel within the range, a rally out of that channel to another descending channel, and a range deviation with a static top. The only thing that the historical chart has that the current chart doesn’t is a downtrend to retest the bottom of the range.

This means that should this fractal play out in full, Bitcoin will trend lower over the next couple of days to trade at $8,400.

It isn’t only Hsaka’s fractal that suggests Bitcoin will soon return to $8,400.

Dave the Wave, the trader who predicted a retracement to $6,400 when the asset was rallying above $10,000, recently showed that BTC is on track to hit $8,400 in the coming weeks, likely in April.

A chart accompanying this forecast suggests that Dave expects this to happen because Bitcoin falling to the local lows will satisfy its repeating pattern of occasionally revisiting a long-term curve that has predicted BTC’s overall trajectory for the past two years.

Fears of short-term weakness aside, the fundamentals of Bitcoin remain decisively positive, analysts have said.

Just this week, data from Blockchain.com showed that the hash rate of the Bitcoin network reached a new all-time high of 136 exahashes (or 136,000,000 terahashes) per second — nearly three times higher than it was one year ago.

RookieXBT noted on Tuesday that the hash rate is almost “~940% from where it was when BTC was at an all-time high” of $20,000. This, RookieXBT wrote, is a sign that “Bitcoin has never been more bullish.”

Also, India’s Supreme Court this week reversed restrictions placed on banks by the Reserve Bank of India. This move allows banks to facilitate banking transactions with crypto industry entities (namely Bitcoin exchanges) once again, “removing a major hurdle for the development of the sector,” as put by Reuters.

Tags: bitcoin priceEeriefractalHsaka
Tweet123Share260ShareSend
Win up to $1,000,000 in One Spin at CryptoSlots