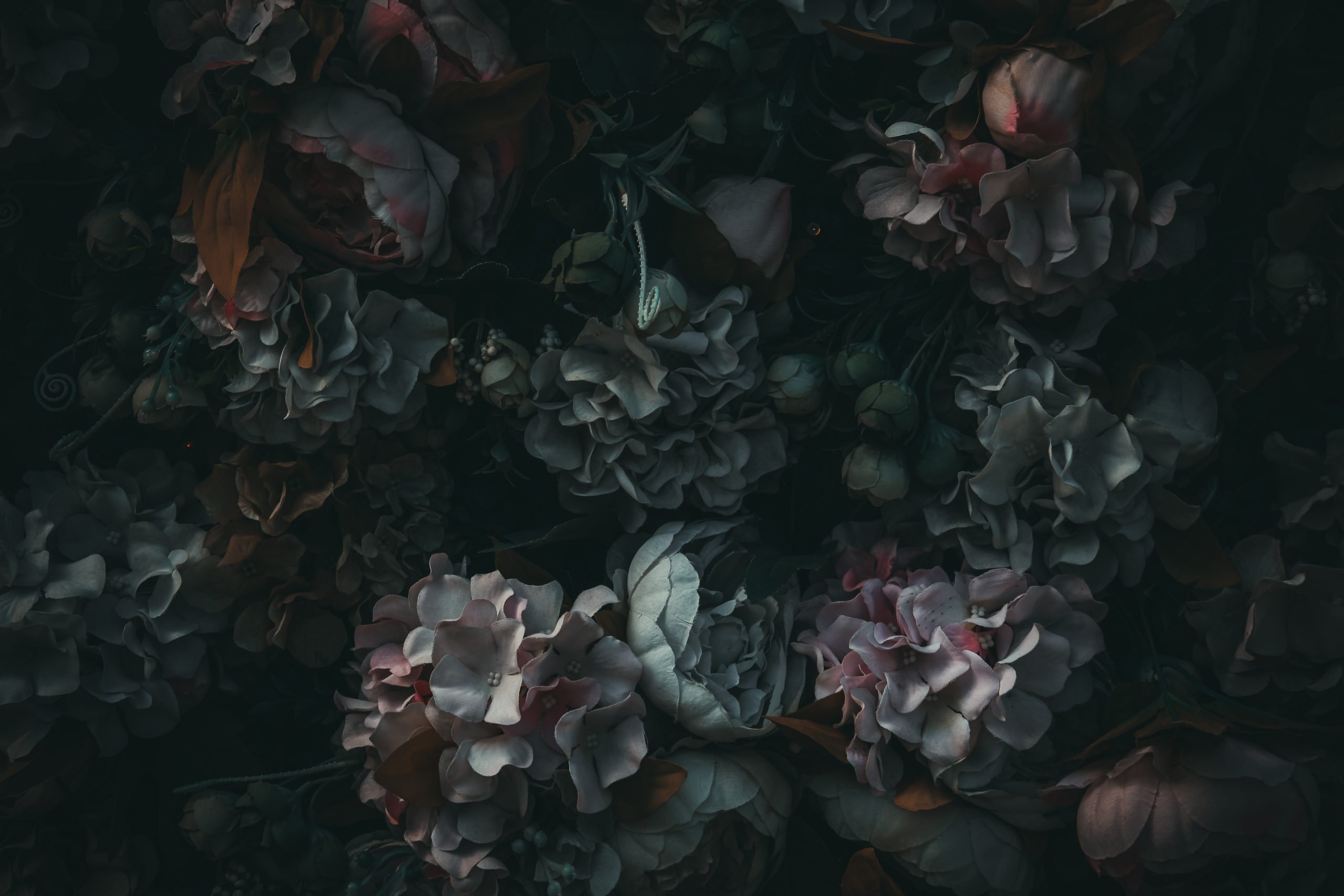 Peter Schiff, a libertarian proponent of gold and an asset manager, has long been a skeptic of Bitcoin and other digital currencies. In fact, Schiff has been around commenting on the cryptocurrency throughout multiple of its cycles.

Today, on January 19th, he continued to assert his dislike for Bitcoin. This time, it was personal for Schiff — who is CEO and chief global strategist of Euro Pacific Capital Inc — and Crypto Twitter was quick to bite back.

Last year, in July, Peter Schiff posted one of his Bitcoin addresses on Twitter after being urged to do so by Anthony Pompliano, an outspoken proponent of the cryptocurrency and technologies related to it.

What is your BTC wallet address?

While Schiff had asserted that he thinks the cryptocurrency has no value in the real world, even as a transactional asset, many were quick to throw some satoshis at the address. And soon enough, the address held over 0.2 BTC — now valued just under $2,000.

The funny thing was, Schiff didn’t cash out the donations. Instead, he committed to becoming a “HODLer,” adding that he will “go down with the ship.” This was presumably a critique of the Bitcoin industry’s incessant desire to HODL cryptocurrency, even if it is failing.

Funnily enough, though, it appears Schiff won’t be able to HODL his Bitcoin any longer.

The “Wallet Got Corrupted”

Two hours ago as of the time of writing this, Schiff posted the below tweet to his 180,000 followers.

In it, he asserted that he “just lost all the Bitcoin I have ever owned,” this being the sum he received in the abovementioned donation address and another $100 he was given as a gift. Trying to explain what happened, Schiff wrote:

“My wallet got corrupted somehow and my password is no longer valid. I knew owning Bitcoin was a bad idea, I just never realized it was this bad!”

I just lost all the #Bitcoin I have ever owned. My wallet got corrupted somehow and my password is no longer valid. So now not only is my Bitcoin intrinsically worthless; it has no market value either. I knew owning Bitcoin was a bad idea, I just never realized it was this bad! pic.twitter.com/6SJvDJOZU6

And with this in mind, the prominent gold bug said that he thinks Bitcoin is “intrinsically worthless,” doubling down on an assertion he has made multiple times in the past.

For those unaware, Schiff has previously said that he is a skeptic of Bitcoin, namely citing his sentiment that the cryptocurrency is nothing like gold, which acts as a safe-haven asset and uncorrelated investment. The investor went as far as to say late last year that he expects BTC to retrace to $1,000.

Considering this latest criticism and his previous comments, Crypto Twitter was quick to rebut Schiff’s comments.

Pompliano, who was the one that effectively was responsible for most of Schiff’s holdings, said to him that maybe this was just a case of a lost password. Schiff begged to differ, claiming that “his wallet forget his password.”

Same thing happens to your email if you’re irresponsible and forget your password, Peter ??‍♂️

Digibyte’s Jared Tate added to the rebuttals, writing that if Schiff used Bitcoin correctly and backed up the seed phrase and/or private keys, he should be able to get the funds back with time, meaning that the BTC is not lost forever as implied in the above tweet.

Tags: bitcoingoldpeter schiffwallet
TweetShare22
BitStarz Player Lands $2,459,124 Record Win! Could you be next big winner? Win up to $1,000,000 in One Spin at CryptoSlots