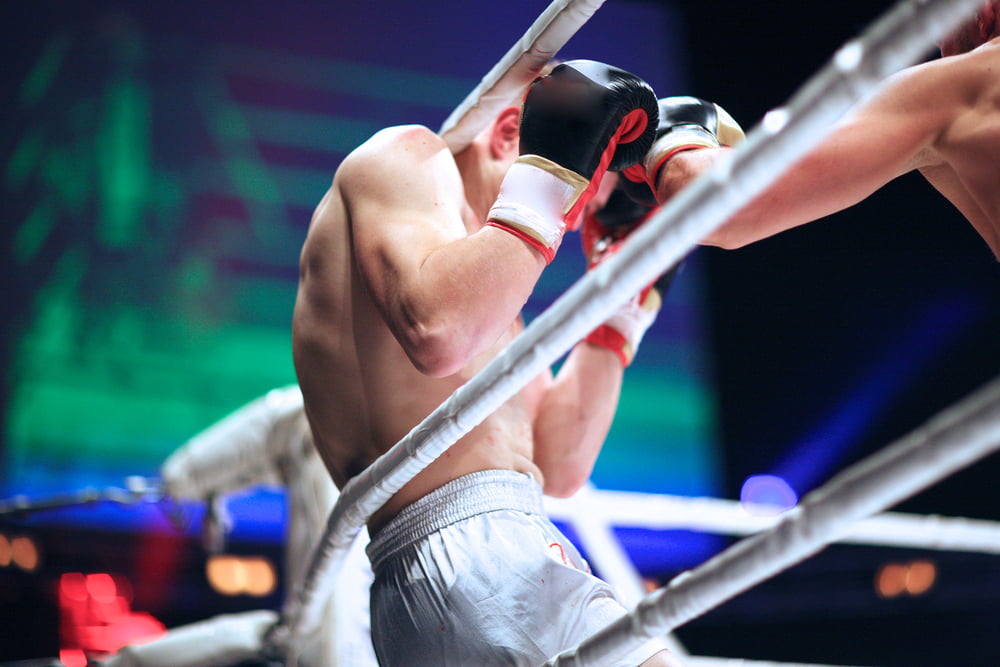 This year’s run-up in the bitcoin price has been attributed to numerous factors: the US-China trade war, bold monetary easing by central banks, a weakening Chinese Renminbi, Facebook’s plans to launch its cryptocurrency, as well as market manipulation via Tether’s USDT stablecoins. But a recession is still not one of those catalysts.

The benchmark crypto-asset continues to trend in the negative area as rating agencies send high alerts for the US economy. The BTC/USD instrument this week toppled by as much as 17.94 percent to $9,470 on San Francisco-based Coinbase exchange. At its year-to-date high, the pair was trading at $13,868.44.

The downside move appeared despite a constant projection of bitcoin as a safe-haven – assets which attract investors in times of dwindling price behaviors in the US economy. Supporters believe that bitcoin, which is a non-sovereign, non-correlated asset, would serve as a perfect hedge for investors looking to offload their risks on haven assets. Nevertheless, its performance this week did not reflect any resembling sentiment.

On the contrary, US Treasuries became a hot property for investors lately. They appear to have shunned risk assets – which might include bitcoin – and are prompting debt instruments to register their best month since 2015.

The yield on the benchmark US 10-year Treasury note has dropped by 46 basis points – 0.46 percent – so far in August. That indicates growth in demand for medium-term debt trades from investors, especially after trade-exposed economies of China and Germany have posted weak economic data which sent yield of US 10-year government bonds below that of shorter-term maturity debt. It’s a sign of a deep recession, based on historical market behaviors.

The trend shows investors are willing to put their money in low-risk havens. Bitcoin, despite its higher returns in 2019, is still looked at as a very volatile asset, with a higher risk-reward ratio than other safe-havens. Adding to the fact that the cryptocurrency has not witnessed a recession in its 10-year of existence, it explains why investors are avoiding the test-and-see approach.

“It’s like maybe BTC is strong enough to swim in the pool right now but not in the ocean,” said Travis Kling, the founder of Ikigai Asset Management. “Maybe BTC can rally with gold when it’s about tariffs but not when its about global growth slowdown.”

Despite bitcoin’s shortcoming, many on Wall Street still sees the cryptocurrency as a perfect safe-haven against the macroeconomic slowdown. Fundstrat Global Advisors’ Tom Lee referred to the socio-political turmoils taking place in Argentina and Hong Kong. He said that bitcoin is already acting like a hedge in those regions, adding:

“You can see it in the markets. Where there’s turmoil, the local Bitcoin prices tend to surge and trade at a premium, because people are trying to find ways to protect their money.”

Tags: bitcoinrecessiontreasury bondsUS economy
Tweet123Share196ShareSend
Win up to $1,000,000 in One Spin at CryptoSlots