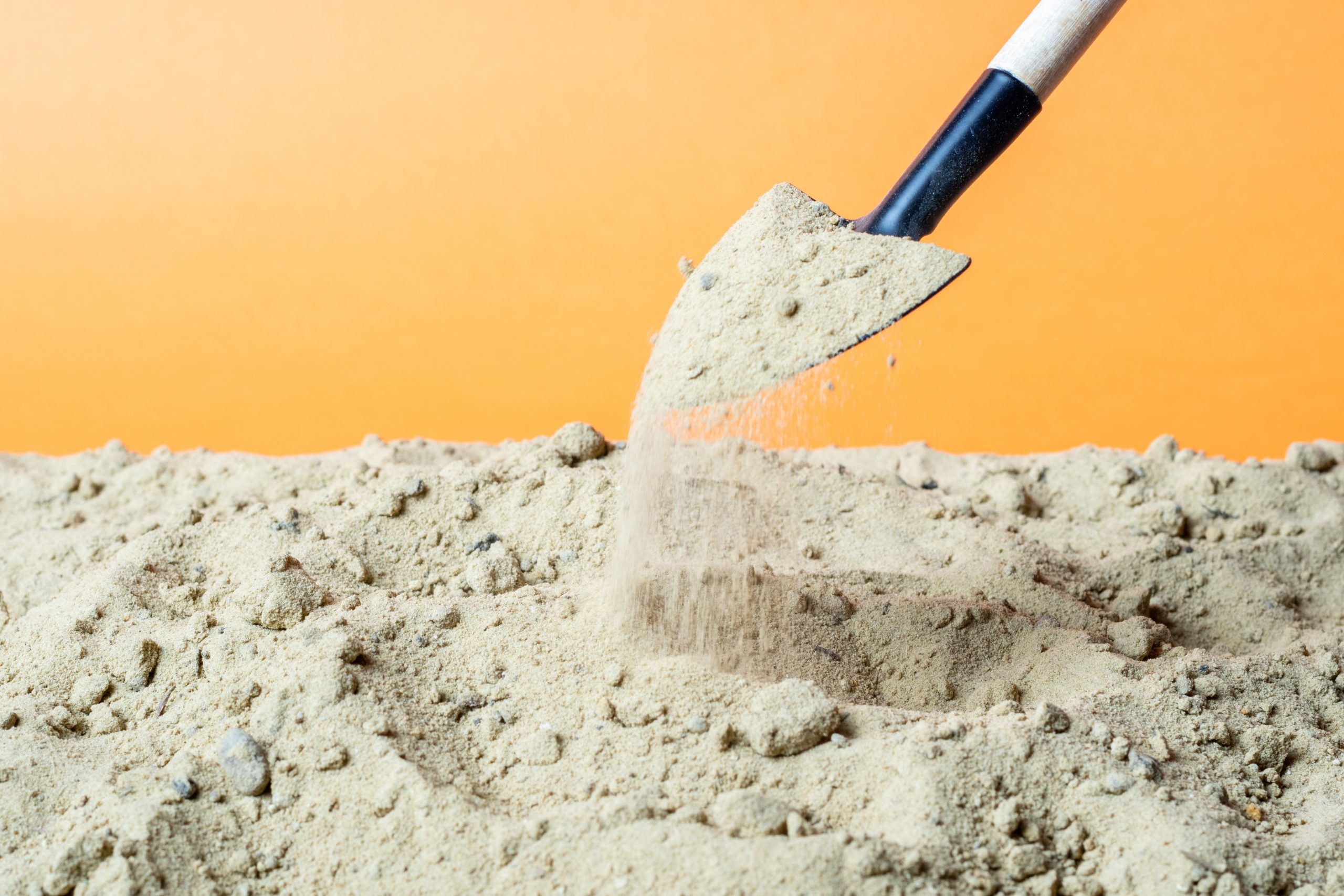 Bitcoin’s price action as of late has done little to offer investors with insights into its near-term outlook.

Its price has mainly been oscillating between highs of $11,000 and lows of $10,000, with each attempt to break out of this tight trading range resulting in the cryptocurrency seeing massive inflows of selling pressure that force it lower.

Last week, buyers pushed BTC as high as $11,200 during a swift upwards move. The rejection here kicked off a prolonged consolidation phase, and it has been struggling to regain its momentum ever since.

There is one indicator, however, that seems to indicate that upside is imminent for the benchmark cryptocurrency.

Because a good part of its market dynamic is dependent on miners, there is one indicator that indicates BTC could be on the cusp of seeing significant upside in the days and weeks ahead.

That being said, macro uncertainty could reduce the power that miners have over Bitcoin’s market dynamic and potentially derail the positive outlook being offered by the aforementioned indicator.

At the time of writing, Bitcoin is trading up over 4% at its current price of $10,650. This is around the price at which it has been trading throughout the past couple of days.

Earlier this week bears stepped up and pushed its price all the down to lows of $10,200, which is where it found some immense support that ultimately allowed its price to rocket higher.

Today, bulls sent BTC up to highs of over $10,700. At this point, its momentum began slowing, and its price slid down to where it is currently trading at.

This Indicator Suggests BTC Could Still See Some Serious Momentum

Despite seeing some short-term weakness as Bitcoin remains below $11,000, it is important to note that one indicator regarding the current positioning of miners indicates that a bull market could be nearing.

That being said, Ki Young Ju – the CEO of CryptoQuant – explained that although the Miner Position Index (MPI) is bullish, macro factors could derail the control that miners have over the market.

“If BTC miners still drive the price, the next bull-run should be starting soon. MPI (Miner Position Index) has a very high hit rate in forecasting the bull/bear market when the macro factors like the stock market are not significant.”

For this miner dynamic to help lead Bitcoin’s price higher, the global economy must stabilize.