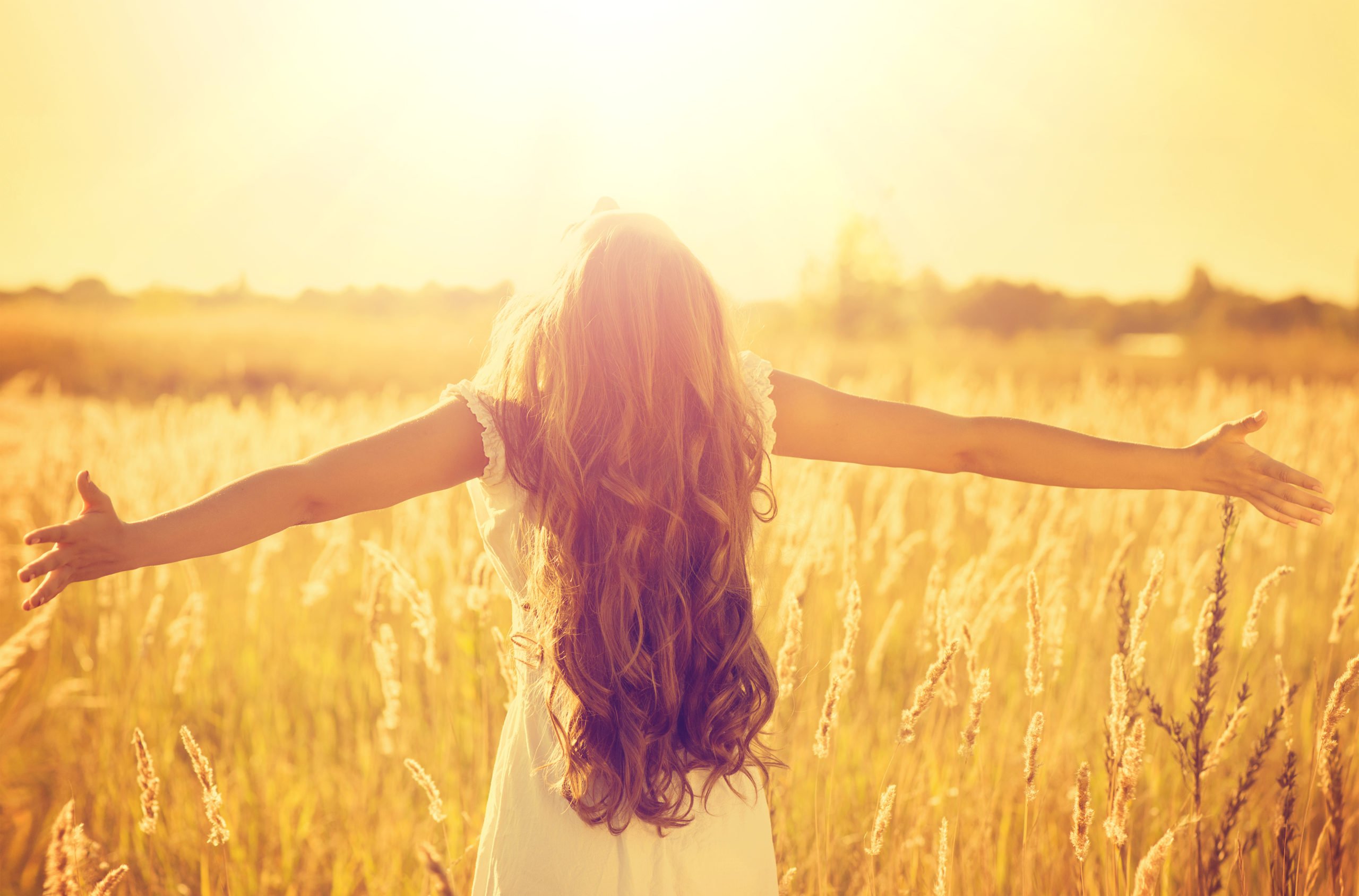 Despite the retracement since Friday’s $6,900 top, Bitcoin remains decisively higher than it was three days ago, when it was wallowing in the low-$5,000s as investors feared a deeper crash.

According to a prominent cryptocurrency trader, a trend has appeared on BitMEX’s futures market that suggests bulls remain in control.

In a note published to his Telegram channel, Joe McCann, a Wall Street trader-turned-AI and Cloud specialist at Microsoft (and crypto analyst), remarked that BitMEX’s funding rate (the rate longs pay to shorts or vice-versa) is “exactly what bulls want to see:

This confluence, McCann wrote, is likely going to start to see longs “bid the price [of Bitcoin] higher.”

Related Reading: Is The Crypto Market Bottom In? This News Headline Suggests It’s Near

Not Bitcoin’s Only Bull Catalyst

This is far from the only trend that has analysts bullish on Bitcoin.

Su Zhu, CIO and CEO of Three Arrows Capital, remarked that Bitcoin could rally to $50,000 “relatively quickly,” which would mark a 730% gain from the current price of $6,000.

As to why he thinks such explosive growth can take place in such a short amount of time, Su looked to the fact that several emerging markets are “now pricing in significant risk of sovereign defaults.” Su Zhu added that with the U.S. dollar set on a course for inflation “it will be hard to turn back from,” which has been corroborated by trends in the bond market.

Notably, though, BTC remains under $6,400, which isn’t the best sign for the cryptocurrency’s rally.

Prominent cryptocurrency trader Josh Rager remarked that despite the recent rally, Friday’s candle close saw Bitcoin close under this level, which is important because it is the “macro point of control,” effectively making it the cryptocurrency’s most important price point, at least over the past two years.

Indeed, $6,400 marked the bottom of the drop in December, while also acting as support during 2018’s bear market, during which BTC tested the low-$6,000s on multiple occasions before the 50% crash lower in November and December.