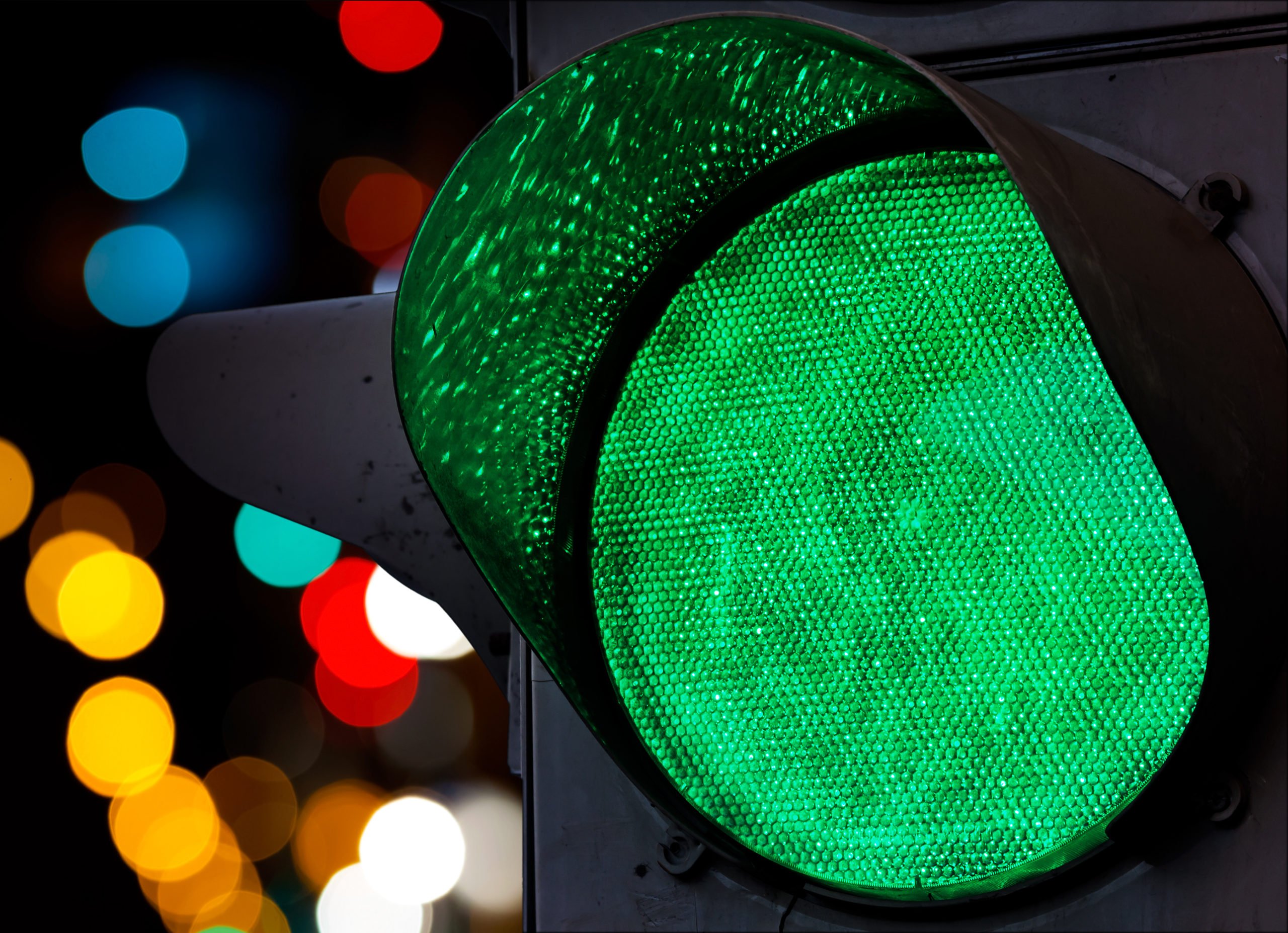 According to institutional investment data in the form of the Commitment of Traders Report for the CME, which has its own Bitcoin derivatives, the bull run may soon start again. Here’s more on that.

He noted that per Commitment of Traders data, there has been a “dramatic increase in long positions” held by traders deemed “Asset Managers.” In fact, Cantering Clark said that this metric is now the highest its been since July.

While some may see this as a sign that asset managers are getting too bullish too fast, the trader noted that this is a “similar pattern to what we saw in early 2019,” with longs suddenly surging from under 100 BTC to over 300 BTC.

Similar pattern to what we saw in early 2019.

Commitment of Traders Report for the CME.

Although Cantering Clark didn’t take a concrete stance on what this means for the Bitcoin market, a very similar surge in asset manager long positions on the CME’s futures contracts took place on the week (early-April 2019) Bitcoin began a 330% rally to $14,000.

That’s not the only signal that suggests the cryptocurrency market is about to burst higher once again.

Fundstrat Global Advisors, a top market strategy and sector research company based in New York, recently released its Crypto Outlook for 2020. While the firm didn’t release the entire report, it provided a tidbit of the research piece through Twitter.

Per that sneak peek, the firm believes there are three fundamental factors that will push Bitcoin higher by over 100% in the coming 12 months: