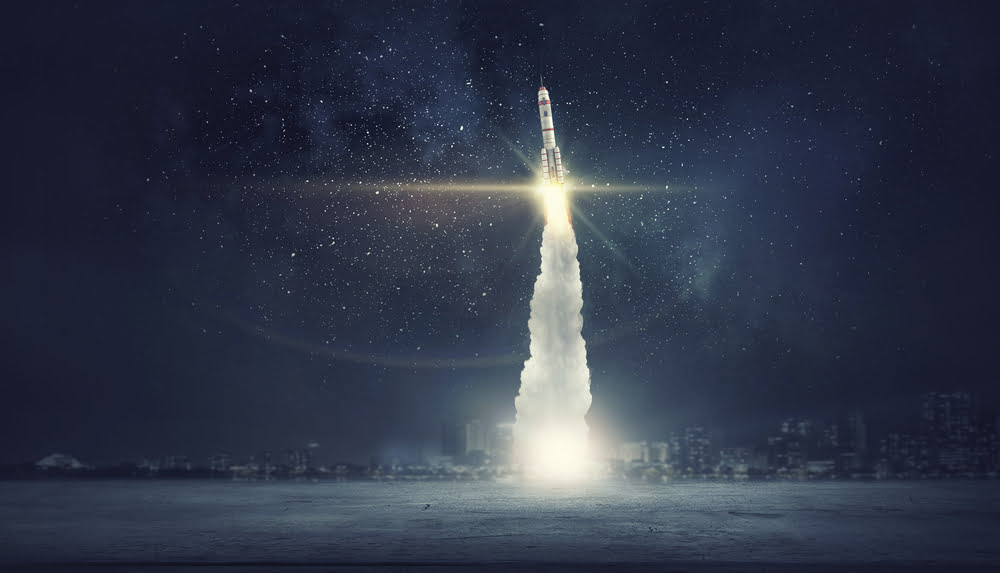 This Signal Has Preceded Some of Bitcoin’s Largest Rallies, and It Just Flashed Again

The past few days have been turbulent for Bitcoin (BTC), with the cryptocurrency plummeting from highs of $10,500 to lows of $9,500, which is the level at which it has been able to find notable support at.

This support has led the cryptocurrency to enter a bout of sideways trading at just under $9,700, and it now appears that this consolidation could be followed by a major upwards movement.

This movement could be driven by a recently formed golden cross that BTC has been able to post, with this very same formation being formed in the time prior to Bitcoin’s rally from lows of $300 in October of 2015, and before its rally from $5,400 to $13,800 in April of last year.

At the time of writing, Bitcoin is trading down just over 2% at its current price of $9,670, which marks a notable decline from recent highs of $10,500 that were set just prior to the violent selloff that the crypto experienced this past weekend.

In the near-term, it does seem as though BTC has been able to confirm $9,500 as a strong support region, as this is the level at which the cryptocurrency was able to incur some decent momentum after visiting it earlier this morning.

Although the recent drop below $10,000 has led some analysts to believe that its recent highs will mark a local top, Big Cheds, a prominent cryptocurrency analyst on Twitter, explained in a recent tweet that the lack of current volume signals that this is not a local top.

“Bitcoin: a general chart principle is that the most volume will come at the top and bottom. So if this is a local top, where is the volume?” He said.

$BTC #Bitcoin a general chart principle is that the most volume will come at the top and bottom. So if this is a local top, where is the volume?

In the near-term, investors should keep in mind the fact that Bitcoin just formed a highly bullish golden cross formation, which has preceded major bull runs seen in 2015 and 2019.

CryptoBull, a prominent cryptocurrency trader on Twitter, spoke about this bullish technical formation in a recent tweet, suggesting that this could mean the crypto is about to see some major upwards momentum.

Ladies and gentlemen.. let me present the golden cross!

The coming few days and weeks should offer investors insight into whether or not this bullish cross will truly be enough to spark a parabolic uptrend, as a break below its support at $9,500 could invalidate this formation and lead the crypto to see further downside.

Tags: bitcoinbtccrypto
Tweet123Share255ShareSend
Win up to $1,000,000 in One Spin at CryptoSlots