This Simple Observation Shows an Intense Bitcoin Downtrend is Imminent 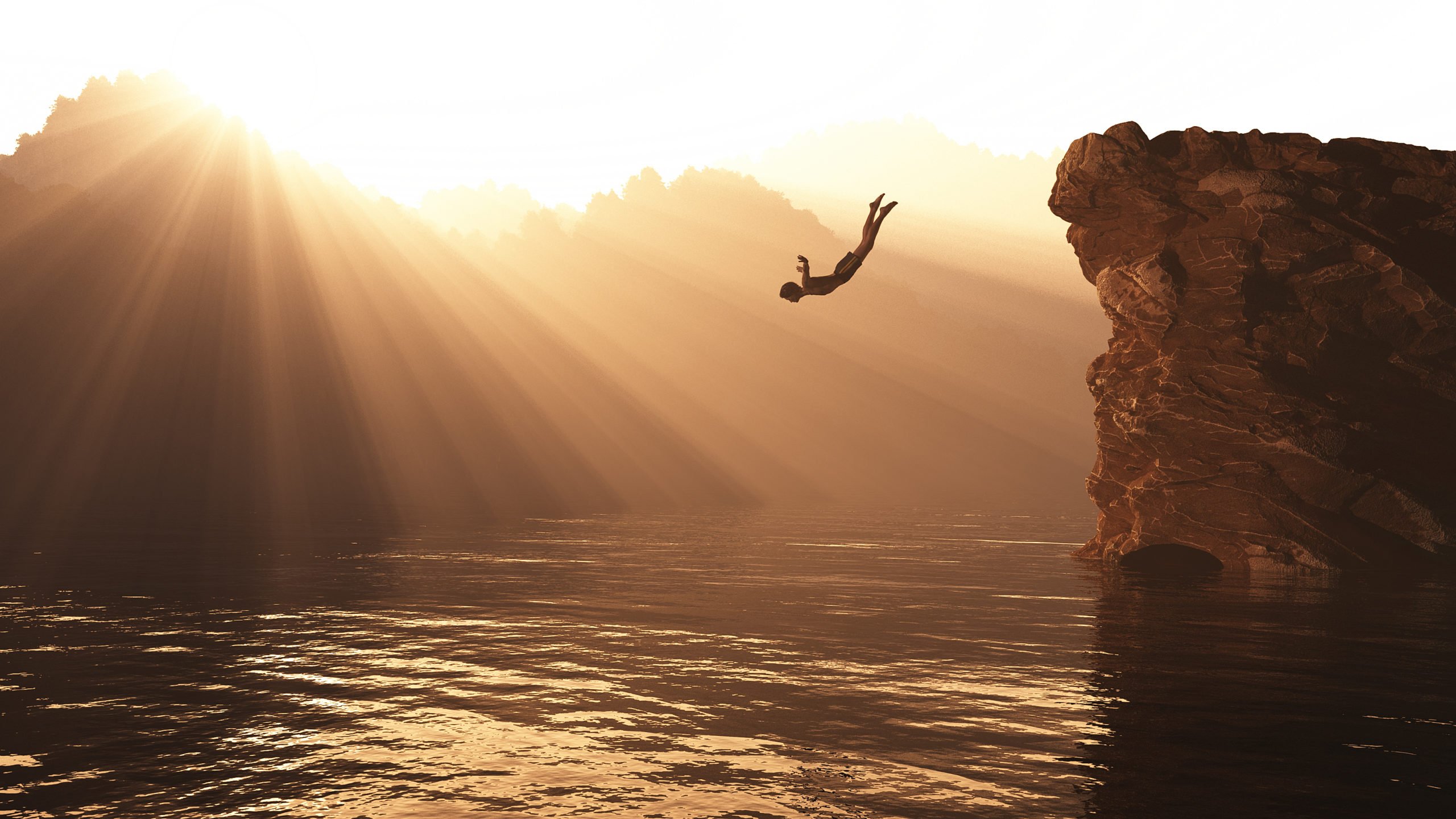 Bitcoin has been caught within a firm bout of sideways trading over the past day, with its buyers and sellers being deadlocked within an intense battle that has left BTC’s price ranging sideways around $10,200.

Bull’s inability to extend the cryptocurrency’s momentum has led it to grow increasingly bearish, as one simple charting pattern could suggest that its recent highs will mark a mid-term top that is proceeded by an intense downtrend.

In order for this bearishness to be invalidated, it is imperative that buyers hold the crypto above a critical support level, as a break below this could lead to a violent movement down towards $7,000.

At the time of writing, Bitcoin is trading up marginally at its current price of $10,250, which marks a notable decline from recent highs of just under $10,500, and only a slight climb from lows of $10,100.

These two aforementioned prices appear to mark the upper and lower boundaries of a newly formed trading range, and which of these is decisively broken first could offer analysts and investors alike deeper insight into the crypto’s short-term trend.

In order for the incredibly firm mid-to-long term uptrend that Bitcoin is caught within to extend, it is imperative that it holds above $10,000, as a break below the five-figure price region could spark a move towards $7,000.

Teddy, a popular cryptocurrency analyst on Twitter, explained in a recent tweet that BTC is still holding above a few key levels, but his chart does reveal that a move into the mid-$7,000 region could be inbound if bulls are unable to garner any major strength.

“BTC Shorter timeframe’s volatility aside, weekly range is holding up pretty well. Price still above: – a 200 day hold resistance – previous weekly high. Longer timeframe’s bias will remain bullish as long as it continuously closes above the range,” he explained.

Despite the bullish factors mused by Teddy, it is important to note that Big Cheds – another prominent cryptocurrency analyst on Twitter – explained in a recent tweet that the crypto’s daily chart is forming what could be a “last engulfing top” candle.

This bear-favoring candle typically proceeds far reaching mid-term downtrends, which is seen while looking at the price action that followed its formation on the Microsoft Corporation stock chart referenced below by Cheds.

“Bitcoin daily – Worth being aware of the potential for a ‘Last engulfing top’ here,” he said.

$BTC #Bitcoin daily – Worth being aware of the potential for a "Last engulfing top" here https://t.co/0NtzGsar5S pic.twitter.com/v3QTgXKhiO

It won’t be long until Bitcoin closes its daily chart, which means how it trades in the coming several hours could offer tremendous insight into whether or not this bearish possibility will truly come to fruition.