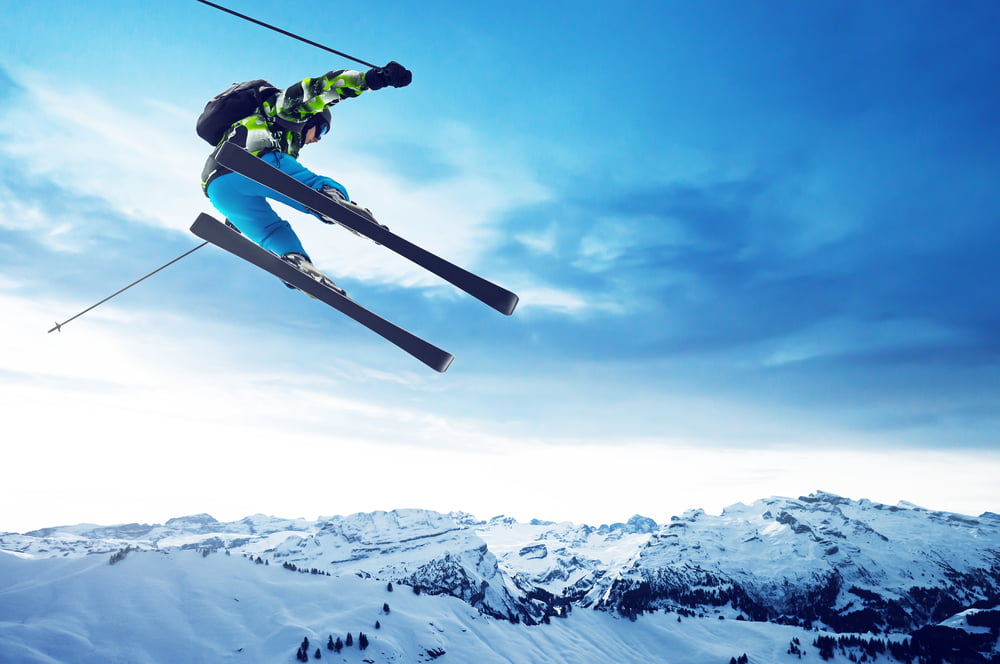 Right now, Bitcoin and other cryptocurrencies are something of a niche offering. But many nations continue to skirt economic meltdown, thanks in part to unprecedented levels of quantitative easing. As such, some industry commentators predict a flippening when stuff finally does hit the fan. 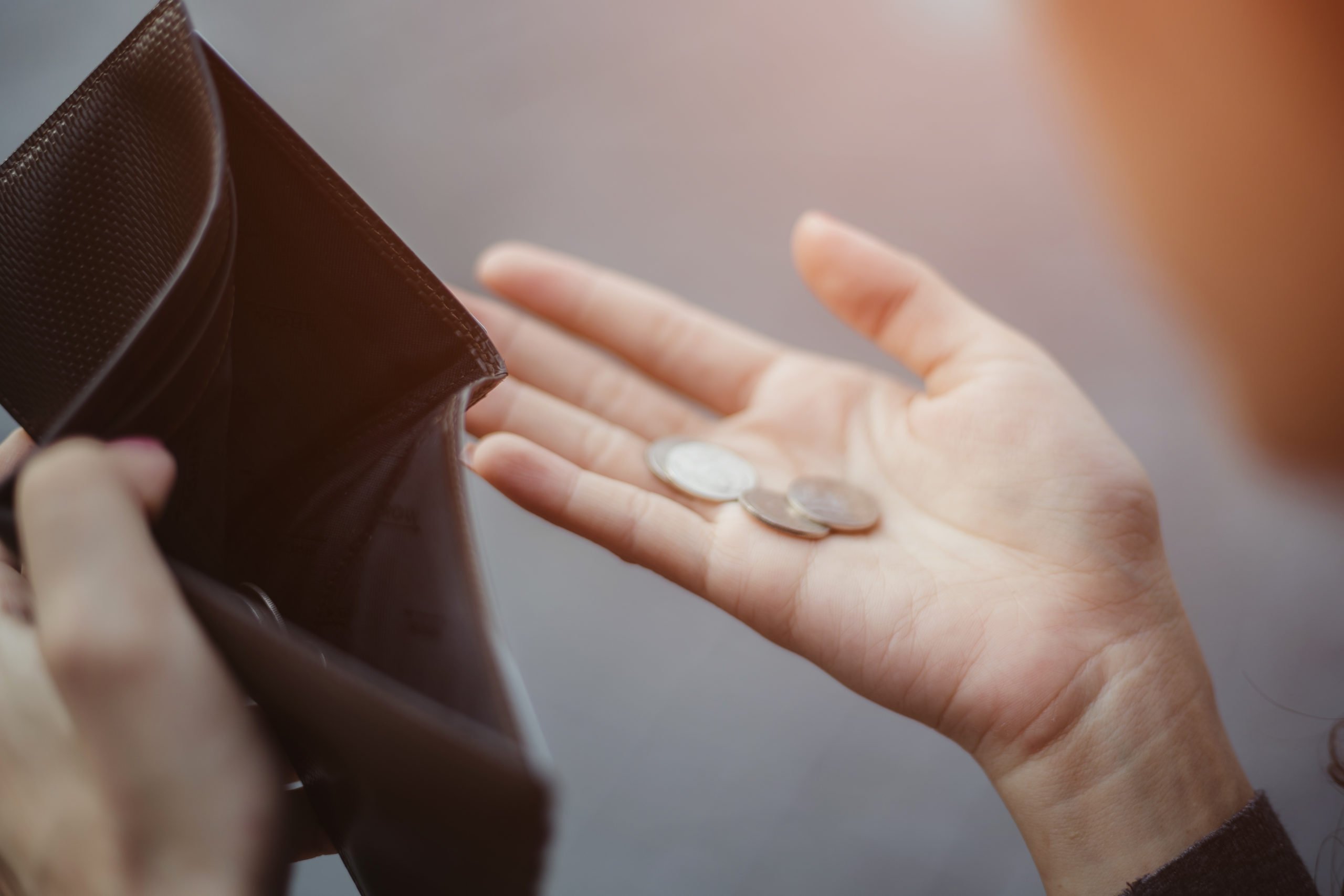 A global economic recession is inevitable, and it will benefit bitcoin

At the risk of sounding like a doom monger, it’s inevitable that a global recession will occur in the near future.

And saying that isn’t FUD, but merely an inescapable consequence of a badly managed fiat-based global economic system.

The warning signs are there for all to see, including slowing US growth, the lack of a US-China trade deal, and economically motivated civil unrest in Argentina, Iran, South Africa, Turkey, and Venezuela.

Not forgeting the cracks that are appearing with regard to the US dollar’s status as the world reserve currency.

But strangely a disconnect in the financial markets exist, and stocks have never been higher. It doesn’t take a genius to work out that central banks, in particular, the Fed, are playing games with our future.

Sadly, as pointed out by Bitcoin hater Nouriel Roubini, we find ourselves in a situation where little else can be done to prevent a recession.

After all, kicking the can down the road only leads to a bigger problem later on. And we’re at the point now where policymakers have run out of options. Which, on top of a mountain of debt, could make this next recession deeper than any seen before.

“The space for fiscal stimulus is already limited by massive public debt. The possibility for more unconventional monetary policies will be limited by bloated balance sheets and the lack of headroom to cut policy rates.”

How crypto will be the main beneficiary

On the plus side, the world already has a burgeoning alternative financial infrastructure in cryptocurrencies. And the crypto industry continues to impress with innovations that will literally change the world.

Highlights include the rise of DeFi, which offers an alternative service to banks. But crucially, one that is permissionless, censorship-resistant, programmable, and transparent.

As well as the increasing popularity of Proof of Stake. This not only helps the environment by doing away with energy-hungry mining equipment but also encourages community participation.

In both these cases, there is an emphasis on democratization. Which corresponds with a growing yearning, amongst everyday people, for change. But none of these innovations would have been possible without the invention of Bitcoin – the certified daddy of them all.

And while critics argue that Bitcoin is old tech, lacks scaling, is too expensive to send, etc., none of this matters because transactions are based on values. And it just so happens that the values of Bitcoin align with the spirit of these times.

For that reason, it’s easy to see that Bitcoin only needs to be Bitcoin, to gain adoption. The rest will take care of itself.

Tags: adoptionbitcoinglobal recession
Tweet123Share251ShareSend
BitStarz Player Lands $2,459,124 Record Win! Could you be next big winner? Win up to $1,000,000 in One Spin at CryptoSlots