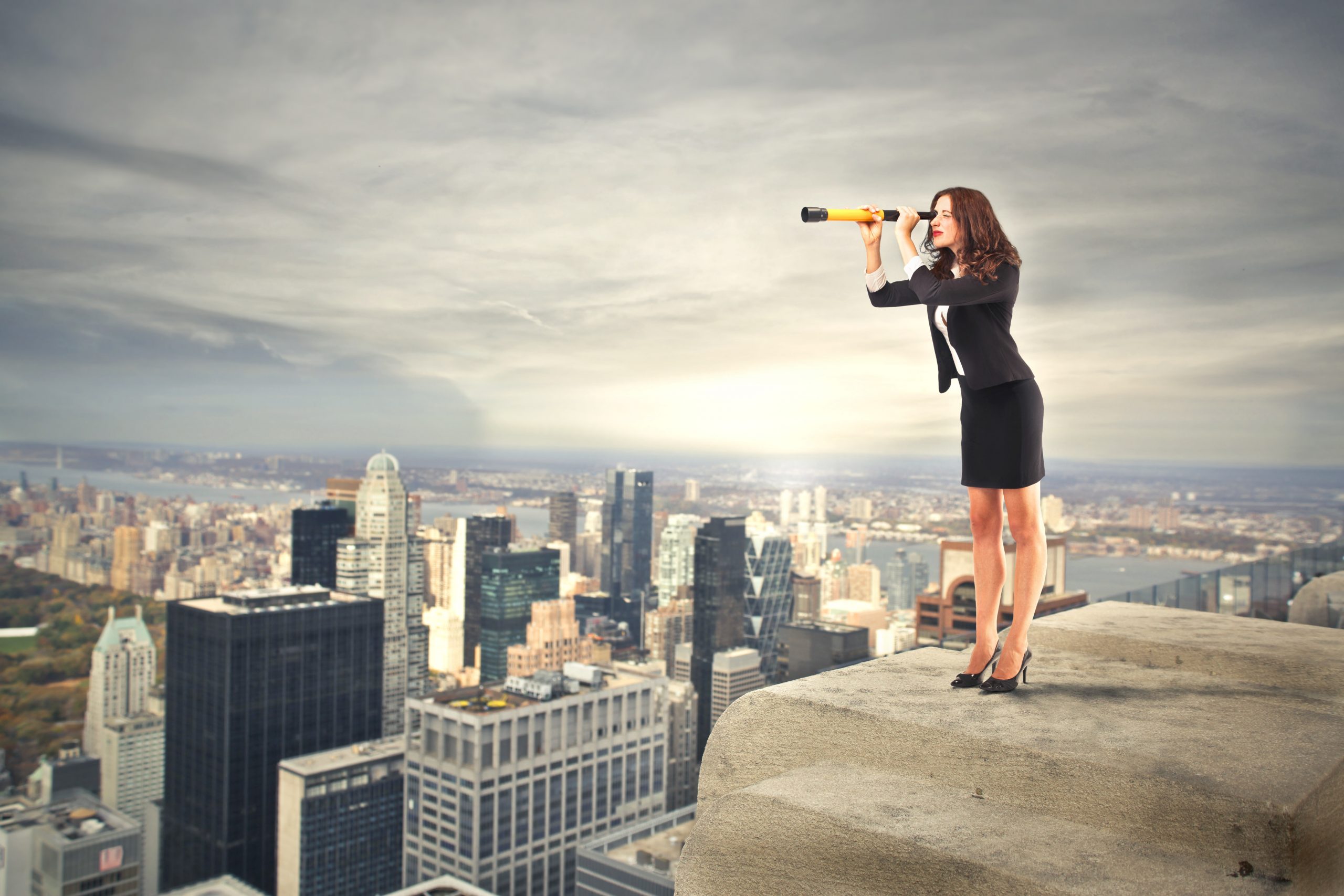 This Tool Has Called Nearly Every Bitcoin Top, And It Just Triggered Again

Things have been looking up for Bitcoin. The cryptocurrency is currently the best-performing mainstream asset of 2020 so far, beating out the record-breaking gold rally, the stock market recovery, and anything else.

But the top in Bitcoin could be in, according to an indicator that has accurately called nearly ever major top in the first-ever cryptocurrency’s entire history. If the indicator is correct once again, not only is the rally over, but an extended decline could be next.

Bitcoin 2020 Peak Could Already Be In, According To Indicator And Price Momentum

Bitcoin has been extremely bullish following its plunge on Black Thursday. The narrative of the dollar’s demise have only further fueled the cryptocurrency’s perfect storm rally, coinciding with the asset’s halving, and a breakout into a new bull market.

But could that high be it for the year? It doesn’t mean the uptrend is over, however, an ominous and highly accurate signal that has in the past almost perfectly called all of Bitcoin’s most important tops, just triggered again.

In the past, extended pullbacks following this high timeframe signal lasted as long as six months or more. This could suggest that another, less severe downtrend is next, and it could last until the end of the year. The signal is the TD Sequential 9 “sell” setup, on the two-week timeframe. The not-often-used timeframe could be an ace up the sleeves of analysts who watch the indicator for signals to appear.

These signals don’t happen often due to how long each candle takes to close, but when they do, it often means the top is in. High Timeframe TD Sequential Signals Top Is In, Historically Proven To Be Accurate

As is pictured above, the last time this sell signal appeared, it marked the June 2019 top perfectly. Bitcoin price never went higher than that candle, and a nearly nine-month-long downtrend followed after just three months of explosive uptrend.

This latest uptrend, has lasted from mid-March through August, slightly more than the rally in 2019. But now the signal has appeared once again.

The signal is accurate, but not perfect. And the rare instances it triggered a candle or two before the top was in, it was still close. One such instance was at the top at $20,000. The signal appeared a full two candles prior to the peak. Crypto bubble FOMO proved to be just too strong at the time for the signal to confirm. When it did, the asset had pumped much higher.

Still, a track record of almost perfectly calling the last two major tops shows just how reliable the tool can be for market timing. The TD Sequential was created by market timing expert, Thomas Demark.

It watched for a specific sequence of candles and conditions, before triggering a signal. New highs on the last candle “perfect” setups, making them even more likely to confirm. These same, two-week-timeframe 9 “sell” setups have appeared for years and years of Bitcoin price action. It marked the peak in 2014, and again in 2016 at the last major pullback before the bull market began in 2017.

Bitcoin price could be at a similar moment in its four-year cycle. A similar trajectory was shown to take the asset all the way to $325,000 at the next peak. But not before a selloff, it seems.

Dating back even further, to 2013, we can see yet another 2017-style anomaly where it missed the top by two candles too early. But before that, it yet again almost perfect called the top as early as 2012. With a track record dating back almost ten years of Bitcoin price action accuracy, the TD Sequential on two-week timeframes could be considered one of the most accurate top-sniping signals going.

Other top-spotting signals are also triggering on Bitcoin, just as the dollar begins to reverse. Is Bitcoin’s rally over for some time?