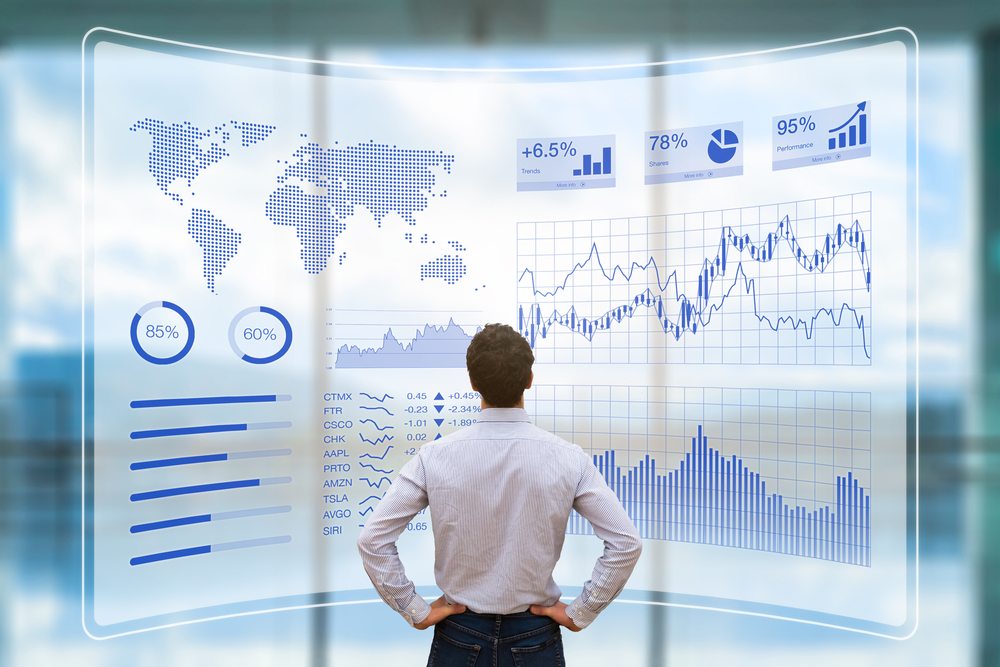 Chairman of Interactive Brokers, Thomas Peterffy, has voiced concerns about the plan to launch a Bitcoin Futures contract. According to their CEO, Terry Duffy, the CME Group intends to offer the listing as early as the second week in December. However, Peterffy is worried about the implications of a crypto-based Futures market. For him, the violent swings associated with digital currencies and assets could spell disaster for investors, as well as the economy as a whole.

Interactive Brokers are themselves a CME clearing member and through an open letter dated November 14, 2017, they requested that “the Commission require that any clearing organisation that wishes to clear any cryptocurrency or derivative of a cryptocurrency do so in a separate clearing system isolated from other products.”

For Peterffy, there is “no fundamental basis for valuation” of cryptocurrencies and the volatility common within markets is cause for concern. He highlighted the lack of a “mature, regulated and tested underlying market” and declared that determining the amount of funds necessary to margin such a product is “impossible”. For him, drastic movements in price could affect many more than just a few unlucky traders:

… a catastrophe in the cryptocurrency market that destabilizes a clearing organization will destabilize the real economy.

However, Peterffy and Interactive Brokers did suggest a way to mitigate the risk. They advocate keeping cryptocurrency derivatives entirely separate from other financial products. To protect the members of clearing organisations from the “unique risks in clearing cryptocurrencies” they should remain “isolated”.

Before signing off, Peterffy offered his and his company’s support to help CME investigate and safeguard against such supposed dangers:

We would be happy to discuss this with you or to provide any further information at your convenience.