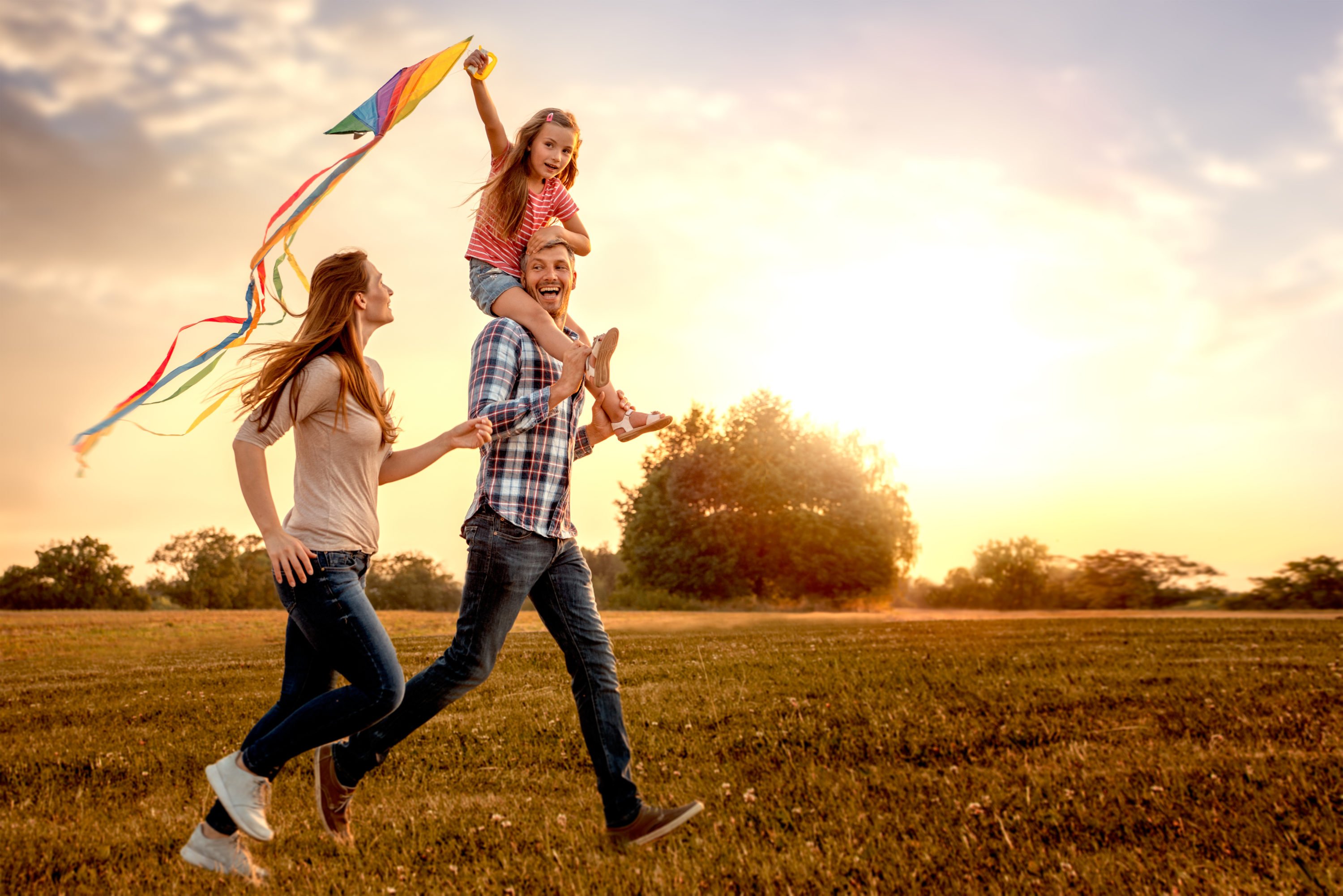 The past few months haven’t been too kind to Bitcoin. Case in point, since peaking at $14,000 this June, the cryptocurrency has fallen by 50%, tumbling as low as $6,400 due to selling pressure from PlusToken and weak hands.

Despite this strong retracement, there is a confluence of technical factors that suggest the medium-term future is bright for Bitcoin. Here are a few, broken down by NewsBTC.

Though,  according to digital asset manager Charles Edwards, who has popularized the Hash Ribbons and the talk around Bitcoin miner capitulation over recent months, a “buy” is rapidly forming on the Hash Ribbons indicator just a few days after “recovery” was signaled.

This is notable. Previous “buy” signals by the Hash Ribbons came shortly after macro bottoms, followed by fully-fledged bullish reversals. Case in point, the Hash Ribbons printed a “buy” in the middle of January, months before BTC broke from $4,000 to $5,000, which created a domino effect pushing BTC to $14,000 by June, ending a 330% rally from the bottom.

Earlier this month, Bitcoin’s long-term chart saw an extremely bullish sign from a macro perspective: the 50-week and 100-week simple moving averages saw a crossover, with the former crossing above the latter, signaling that bulls are in control of the long-term cryptocurrency trend.

We argue over short-term moves but big picture is clear?
Let's rock 2020?
Who's with me? pic.twitter.com/SmbIu5CgFB

According to a recent tweet from full-time cryptocurrency trader Crypt0mer, Bitcoin’s one week chart recently printed an extremely bullish signal: the one-week Klinger Oscillator, which tracks volume and price to determine trends, has printed a buy for the first time since February 2019, when BTC was trading around $3,700. He remarked that this is a sign that the bear correction is over.

Scott Melker, also known as the Wolf of All Streets, recently observed a positive sign on Bitcoin’s weekly chart. The sign is a “massive bullish divergence in oversold territory on Stochastic Relative Strength Index.”

Tags: analysisbitcoin
Tweet123Share228ShareSend
Win up to $1,000,000 in One Spin at CryptoSlots