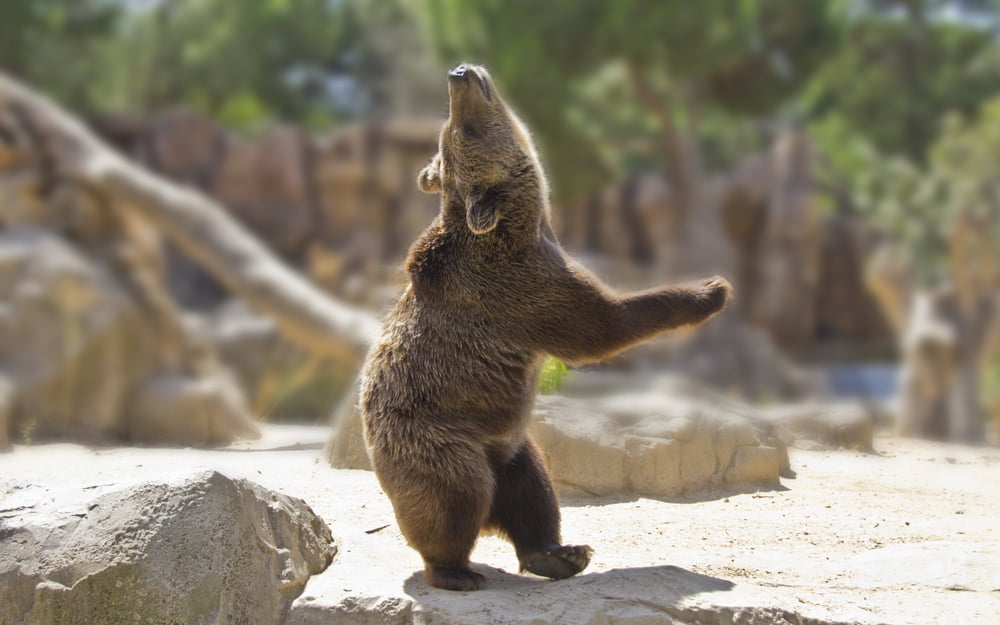 Bitcoin may have surged bombastically heading into 2020 but one analyst thinks the cryptocurrency is going to fall back.

“Everything about [the setup] screams short,” added Dyme.

In retrospect, each indicator typically leads to a price drop in an otherwise booming asset. Rising Wedge, for instance, appears if any asset trends upward, creating higher highs and higher lows, creating a conical pattern. But it breaks out to the downside upon reaching the apex of the diagram.

In its decade-old existence, bitcoin has broken down from Rising Wedge patterns on several occasions. That allowed Dyme to predict a similar scenario in the current cryptocurrency uptrend.

Similarly, Bearish Divergence also predicts a potential reversal in a bull market. The formation occurs when an asset makes higher highs but its momentum indicator (such as a Relative Strength Index) makes lower highs.

On bitcoin’s daily chart, there is merely a hint of divergence, with the RSI tops almost leveled equally among each other. On lower timeframes, however, the momentum indicator is making lower highs against bitcoin’s higher high formations. It fits the description of a potential trend reversal.

A set of bitcoin’s trade statistics shows that the cryptocurrency might be overleveraged at this point in time. While Dyme merely mentioned it, his fellow analyst Cantering Clark gave evidence of risky Long positions in the market, citing its funding rate, open interest, and futures premium.

Clark stated that the next pullback could cause a $700-1,000 drop in the bitcoin price, adding:

“We haven’t seen any major divergences in delta overall toward this recent high. If anything, I suspect a roll over / fall under own weight i.e. Cascade of stops and liquidations.”

Alex Krüger, a prominent market analyst, also noticed a pullback pattern brewing on BitMEX. He found that the funding rate on the derivatives platform had lately touched 0.12 percent that – historically – sends the bitcoin prices lower.

“The boxplot shows what happens with bitcoin’s price when Bitmex funding reaches levels as extreme as today’s,” said Krüger. “Bitmex funding can be used as a proxy for traders’ positioning. The mean return after 5 days has been -7%.”

Tags: bitcoincryptocurrency
TweetShare36
BitStarz Player Lands $2,459,124 Record Win! Could you be next big winner? Win up to $1,000,000 in One Spin at CryptoSlots