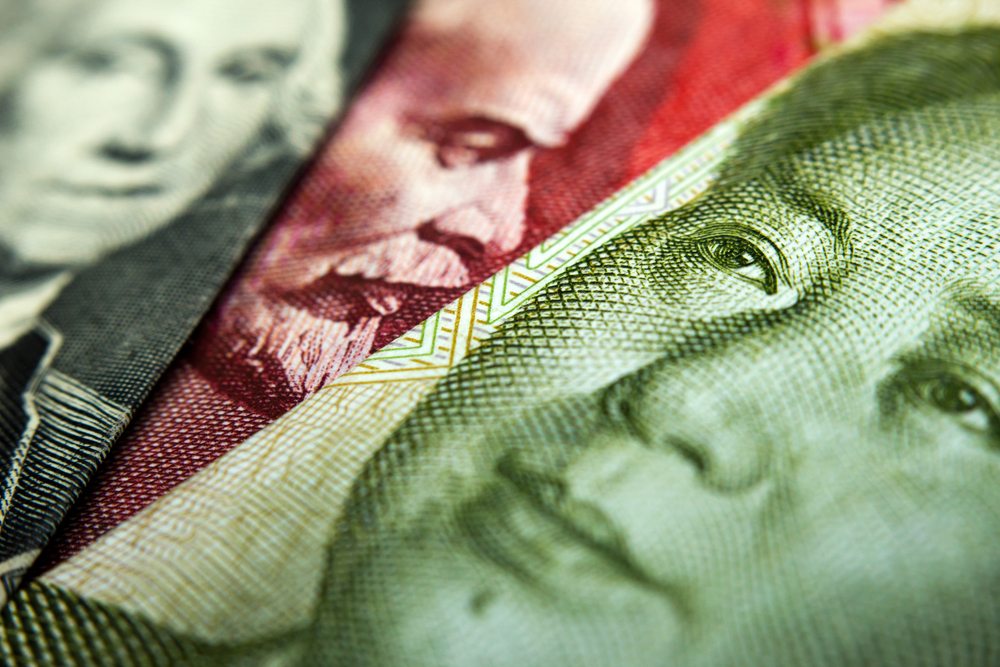 A lot of people were taken by surprise then the Fed announced new rate hikes yesterday evening. Considering how the US economy is not improving in a stellar manner, an increased seemed unlikely. Then again, the fed feels now is the time for such a chance. This does not bode well for China, even though the PBoC increases the interest rates as well. Then again, this is still a tightening of monetary policy, which can cause a lot of problems.

Anyone who knows a thing or two about finance is well aware of the uneasy relationship between China and the US. Mirroring each other’s moves seems very strange at best, though. China increased its interest rates on open-market operations in the wake of the Fed rate hike.Financial experts are concerned over this move, as China’s economy is not doing all that well. In fact, it is difficult to make sense of the PBoC‘s latest decision.

PBoC official’s state consumers have nothing to worry about at this stage. In fact, one official stated how people should stop ‘overinterpreting monetary tools action”. A very strange sentiment, considering these actions have a global impact.  Higher open market operation interest rates will not affect benchmark ratings for now, though. Still, it is a very unusual move by the PBoC, even though one expects them to counter whatever the Federal Reserve is doing.

Unfortunately, this news will not bode well for the GDP expectations. China’s GDP projections continue to go down as of late. Introducing fresh credit is direly needed to alleviate this constraint. Right now, it seems highly unlikely that will happen, though. Oddly enough, the Yuan is not weakened as a result of hiking the rates. It is still too early to tell whether or not this decision will have a negative impact on China’s national currency.

One major difference between China and the US is how the former will not raise key interest rates. The Fed is pushing interest rates in the areas that matter. China is dealing with a mounting wall of debt, which prevents the PBoC from making “popular’ decisions. Then again, this PBoC action may revitalize the Chinese economy a bit over the coming months. It will be a long and hard battle to swim against the tide of declines, though. Some experts feel something is brewing in China, although it is unclear as to what might happen in the coming weeks.

Tags: Bitcoin NewsfedInterest rateMonetary policyNewspboc
TweetShare
BitStarz Player Lands $2,459,124 Record Win! Could you be next big winner? Win up to $1,000,000 in One Spin at CryptoSlots