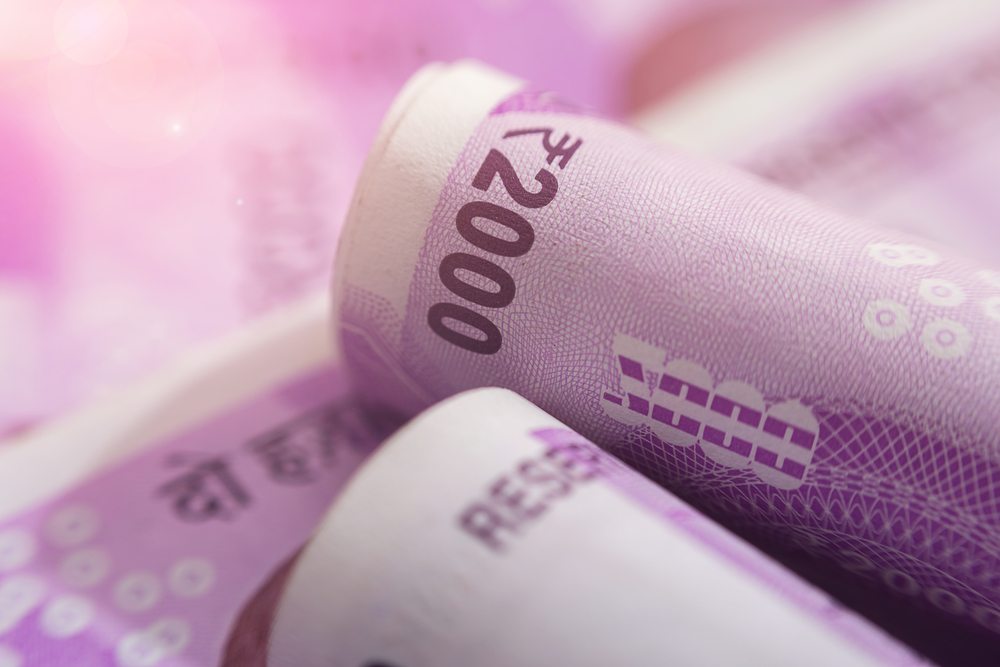 Despite being supportive of an announced Indian crackdown on corruption, Tim Draper believes that the nation’s increasingly anti-cryptocurrency stance will be bad for them in the long run. The billionaire venture capitalist and long-time Bitcoin bull feels that the move to ban banks from dealing with customers who use crypto will prompt India’s best and brightest to seek opportunity outside of the country.

Tim Draper’s comments come in response to the Reserve Bank of India banning all financial firms from dealing with cryptocurrencies yesterday. The exclusion also forbids banks from providing services to those trying to work with digital currency. Despite one of the Indian Finance Commission stating last month that “it is impossible to effectively regulate cryptocurrencies”, it appears that the nation is at least trying to sever the on and off ramps for users.

Speaking with the Economic Times, Draper outlined what he’d say if he could speak personally with the Prime Minister of India about the latest crackdown:

“If I had a meeting with Modi, I would have let him know he is making a huge mistake. (Bitcoin) should be the national currency.”

With growing hostility in Indian government toward the cryptocurrency space in recent years, BTC replacing the rupee is little more than a pipe dream. Arun Jaitley, the Indian Finance Minister, has stated on several occasions that he opposed cryptocurrency. During his 2018/19 Budget Speech, he stated:

“The government does not consider crypto-currencies legal tender or coin and will take all measures to eliminate the use of these cryptoassets in financing illegitimate activities or as part of the payment system.”

Draper feels that such a hostile move against cryptocurrency will ultimately be bad for India. He told the Economic Times that the digital currency space is currently exciting and engaging some of the planet’s brightest engineers and coders. Such anti-crypto moves will ultimately drive these young innovators to settle in nations that are more supportive of them:

“If the local authorities are banning crypto, then companies in the space should move elsewhere. The government needs to realise that it is stifling innovation and should instead be creating an environment where these ideas can be tested and promoted.”

Tim Draper has been an advocate of Bitcoin for a long time. However, he does have a personal interest in promoting the cryptocurrency. He famously bought close to 30,000 BTC from the US government auction after the Silk Road seizure. He has since made considerable digital currency investments including owning a minority stake in the firm behind Tezos, Distributed Ledger Solutions.

Tags: Bullish on Bitcoinindiatim draper
TweetShare270
BitStarz Player Lands $2,459,124 Record Win! Could you be next big winner? Win up to $1,000,000 in One Spin at CryptoSlots