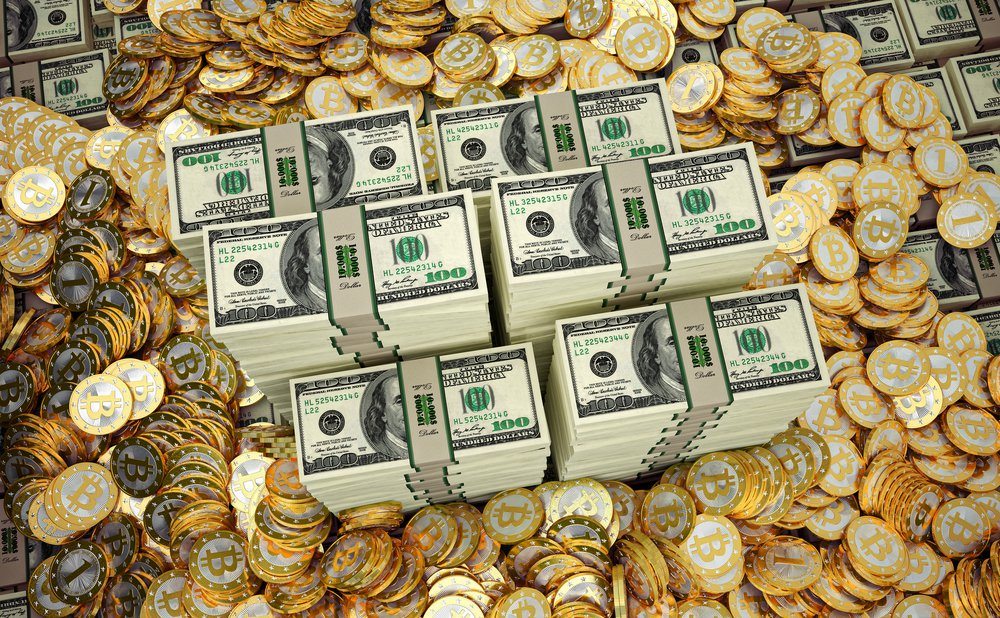 Tim Draper: Cryptocurrencies Will Consume Half the Fiat Currency Market

Bitcoin is having a rough time lately, having been lost more than 80% of its total market cap this year. But the decline has not discouraged Tim Draper from putting his confidence in the crypto technology.

The renowned venture capital investor predicted that half of the fiat money holders would eventually shift to cryptocurrencies in the future. Speaking on the sidelines of the World Crypto Con conference in Las Vegas, Draper said that bitcoin will lead the new currency market which would enable people to easily spend, invest or do whatever they want with cryptocurrencies.

The cryptocurrency market currently amounts to circa $130 billion while the fiat one is worth about $86 trillion. Bitcoin and similar assets, according to Draper, are cheaper to operate and are more frictionless than fiat, which would allow at least $43 trillion worth of investment move into the crypto space.

“I mean, just by that alone, just that they cost you less, it’s going to be better for people,” he added. “And so they’re going to move to crypto, and they’re going to go away from the political currency—they call it fiat.”

Hype vs Use Case

Technologists have praised Bitcoin for bringing a new and innovative transaction settlement protocol to the financial market. The digital currency, nevertheless, has also faced criticism for being unstable and for its slow transaction time. Over recent years, a majority of traders purchased Bitcoin during its speculative bull run, which saw price hitting an all-time high at over $19,000. But as the hype cycle ended, the bitcoin market posted a massive yearly decline, which is still in play and has brought the value to as low as $3,400.

Nouriel Roubini, a renowned American economist, called Bitcoin “a mother of all scams,” stating that its value would eventually crash down to nothing. Warren Buffet, a Nobel-winning economist, also called bitcoin “an asset that creates nothing.”

But for Draper, the decline only reflects a near-term shock and Bitcoin would eventually be an answer to all the problems a fiat-based economy possess. The crypto bull said that developing countries would find digital currencies more attractive than countries with their high GDPs tied to fiat money.

“That’s the way it’s going to move,” he explained. “And so the countries that are forward thinking are saying, this is the way it’s going to be. So we’re going to make a huge mistake by trying to cling to our old currency. And that’s why you’re seeing the smaller countries all say, ‘yeah, we want bitcoin, we want initial coin offerings (ICOs) here, we want blockchain. We want all of these things in our country.'”

Draper reaffirmed his stance that Bitcoin value will rise as much as $250,000 by 2022. People, according to him, would be least likely to tie their investments with assets whose price actions are driven by political forces. “I would much rather have a global currency than one that is sort of tied to a political force,” Draper added.

The venture capitalist is believed to hold more than 30,000 Bitcoins in his investment portfolio.

Tags: bitcoinbitcoin pricebtcfiatprice predictiontim draper
Tweet123Share346ShareSend
BitStarz Player Lands $2,459,124 Record Win! Could you be next big winner? Win up to $1,000,000 in One Spin at CryptoSlots