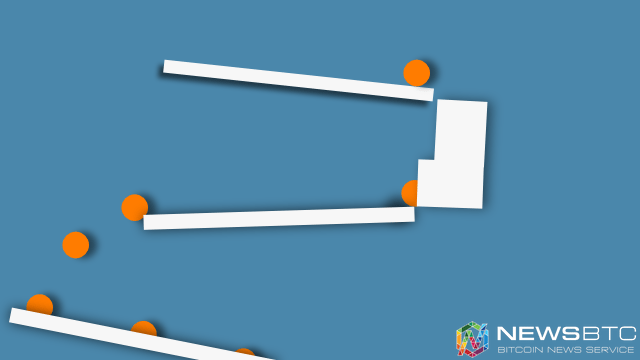 There is little to no love lost between the true Bitcoin believers and the R3 CEV consortium, as both parties will never see eye-to-eye on most aspects of digital currency. However, when the Director of Market Research of R3 CEV decides to openly criticize and attack the Bitcoin Core developers, things are on the verge of getting out of hand. Tim Swanson even referred to the Bitcoin codebase as a “legacy Rube Goldberg machine”, a comment that does not sit well with the Bitcoin community by any means.

Tim Swanson of R3 CEV Goes On the Offensive

It was only a matter of time until the most recent Bitcoin price spike started receiving some negative attention, and very few people will be surprised it comes from none other than R3 CEV. Although this consortium is seeing its fair share of attention thanks to the growing list of partners in the financial world, many digital currency enthusiasts oppose their ideas of creating permissioned private blockchains.

That being said, the current Bitcoin block size debate has been a significant source of a difference in opinions as well. With both Bitcoin Core and Bitcoin Classic developers trying to tackle this issue through different means, addressing scalability of this ecosystem should not be a big hassle. However, several months into the block size debate, the future remains unclear as to which solution will be adopted in the end.

Tim Swanson, Director of Marketing for R3 CEV, has taken to Twitter to voice his opinion on how the development of Bitcoin is going. It comes as no surprise to find out he has an adamant and negative opinion regarding this matter, and even went as far as mentioning how Bitcoin Core has become a legacy Rube Goldberg machine. In saying so, Swanson is hinting that Bitcoin Core development may have outlived its life expectancy, and grown stale in their ways of approaching innovation as far as the Bitcoin source code goes.

It did not take long before various Bitcoin community members started voicing their opinion on Swanson and the R3 CEV project. Many people see this as another failed jab at Bitcoin ever since Mike Hearn leaving the community did not do much to rattle the price per BTC. Whether or not jealousy is at play in this scenario, remains to be seen, but it is good to see digital currency enthusiasts being vocal about their opinion as well.

For the time being, R3 CEV is not bringing anything innovative to the table either, as all they did is take the concept of a blockchain, turned it into something centralized and permissioned, and sold it as a solution to financial players. While certain tweaks and features might be on the agenda for this consortium, that does not make it less of an “abomination”, as far as Bitcoin community members are concerned.