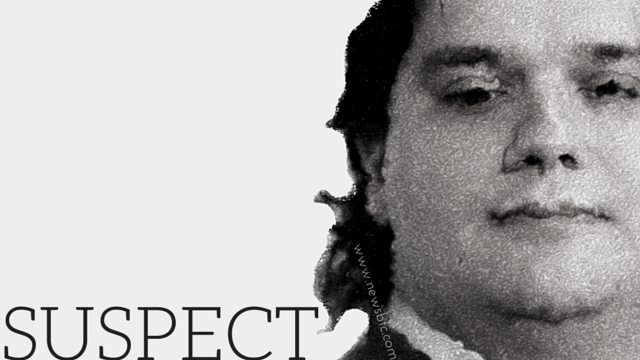 “The Tokyo Department, after finding all the evidences, is planning to file a case against Mark Karpeles,” reported Nikkei, a Japanese daily. “There are suspicions that the French CEO misappropriated deposited funds by fulfilling received bitcoin buy orders from fake accounts. The police is also looking into pursuing charges of corporate embezzlement.”

The ongoing Mt Gox investigation has found many fraudulently-created private electromagnetic records — dummy exchange accounts credited with fake Bitcoin balances — that might have been utilized for meeting customers’ buying demands. It also means that users never had owned the Bitcoins that were considered stolen in the last year’s hack at Mt Gox.

A parallel investigation, done by a Tokyo-based security firm WizSec, had also revealed that the Mt Gox Bitcoins were stolen way before February 2014.

While the authenticity of the article continues to be shady, and cannot be verified at press time, it would still be important to understand the possibilities behind such an allegation. Nikkei claims that they have interviewed an anonymous police official on 30th July, who, as we believe, has an important role inside the ongoing Mt Gox investigation. His statements to the said channel also coincide with the Karpeles’s blogpost — released on the same date — in which he was seen propagating some conspiracy theories concerning the Mt Gox scandal.

Nevertheless, speaking to media before making a definite case is not a thing Japanese police is known for. The country holds a record of having a 99% conviction rate; and if a policeman is already proclaiming that his department is charging Karpeles with fraud, he is simply alerting an accused to seek immunity outside their jurisdiction.