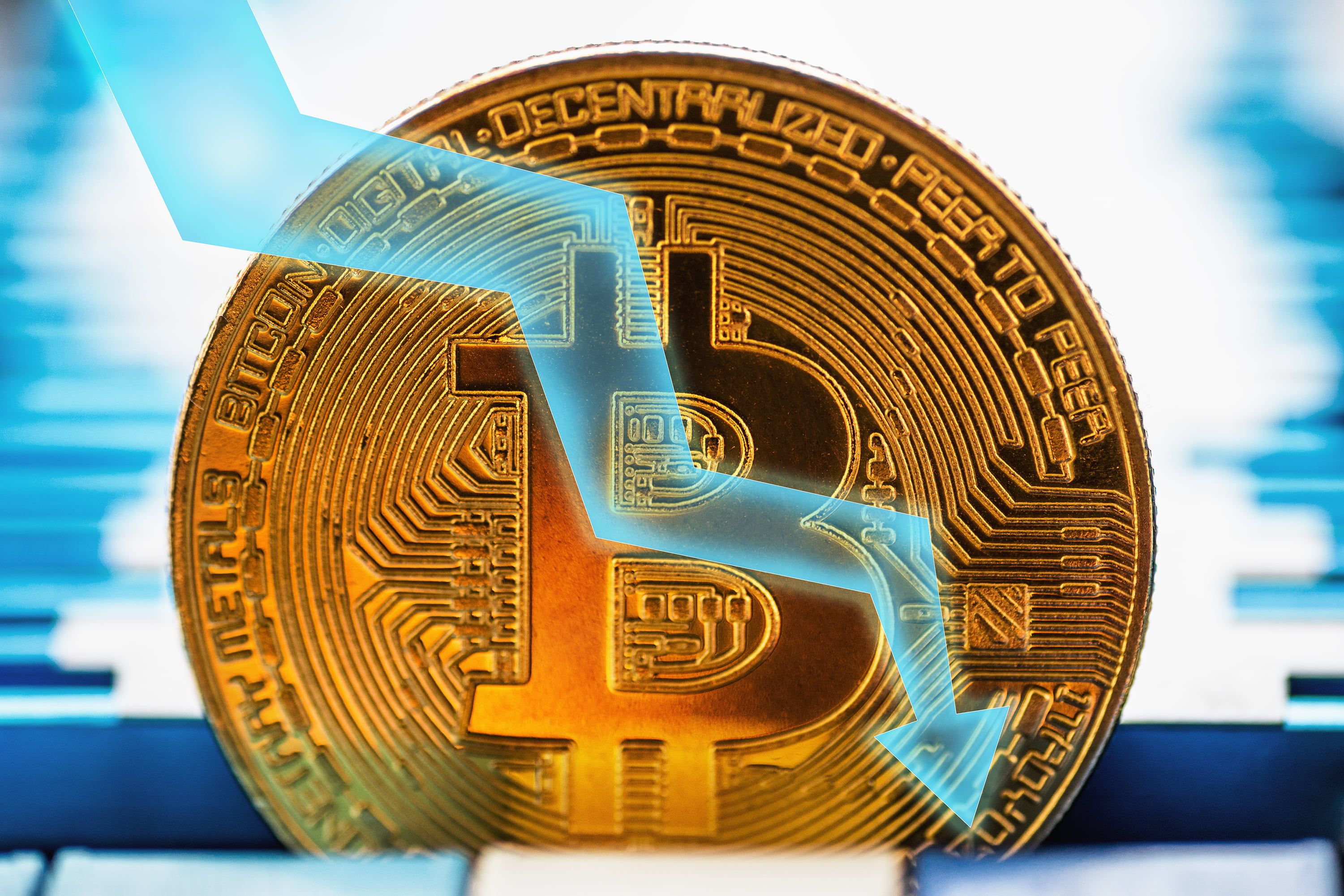 Fundstrat Global Advisors co-founder Tom Lee appeared on Fox News earlier today to talk to talk about traditional markets and cryptocurrency. It was not long before his famous “$25,000 by the end of 2018” Bitcoin price prediction was brought into question.

Lee blamed the proliferation of the ICO fund-raising technique for the inaccuracy in his price call. He was also asked if he still thought $25,000 per Bitcoin was at all possible. His answer was a resounding “yes”.

Anyone who keeps up-to-date with the Bitcoin price predictions made by various cryptocurrency market participants will certainly know the name Tom Lee. He has been repeatedly bullish over the years and has stated many times that he expects the market to continue growing.

Perhaps Lee’s most famous Bitcoin price prediction was for the number one digital asset to reach a price of $25,000 by the end of 2018. He reasserted this a couple of times before dropping his target in July of 2018 to just over $20,000 by years end.

Of course, neither of these price calls came to fruition and now that they have been proved categorically wrong, Lee was invited on Fox Business News to discuss why his optimism was misplaced and if he though BTC would one day reach or surpass his 2018 Bitcoin price prediction.

First, he addressed the prediction itself:

“It’s a huge disappointment. It neither came in terms of price or by calendar.”

He then turned to why his bullishness had not be mirrored by the market. This he attributed to the mania around ICOs throughout 2017. Without acknowledging that it was probably said speculation that caused the 2017 Bitcoin all-time high in the first place, Lee stated that 2018 was a period of adjustment after a slew of flawed projects that had left investors out of pocket:

“We thought Bitcoin would survive that. It didn’t. It got sold off with the rest of the market.

The conversation then turned to Lee’s expectations of Bitcoin’s future and whether it would ever reach is $25,000 price call. To this the Fundstrat co-founder answered a categorical “yes”, before reminding the presenter that Bitcoin had already experienced four pullbacks of more than 70% four times in its past before moving to all-time highs.

He also went on to comment on the ever-growing hunger for an asset class that was uncorrelated to traditional markets and entirely digital amongst millennials and those living outside of the US:

“There is an interest in digital currency, digital asset, store of value that’s not traditional money.”

Finally, before the segment was over that presenter jokingly accused Lee of making his Bitcoin price prediction solely to end up on TV, saying:

“Tom, I think you’ve got a sure-fire way of getting on television – make an outrageous claim and then come on and talk about it.”