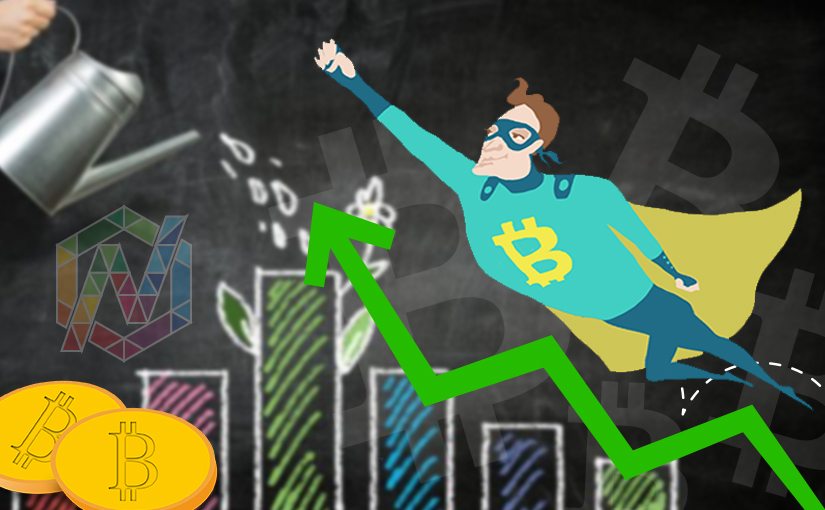 Longtime Bitcoin bull and Wall Street strategist, Tom Lee, has stated that he believes the lone option for institutional investors wishing to get exposure to crypto by traditional means is hugely undervalued. For him, The Bitcoin Investment Trust (GBTC) could raise some two and a half times from its current price of $679 to an impressive $2,540. This makes it an “attractive” buy.

In a report from Wednesday in which Lee laid out his views on Bitcoin for clients, he claimed his call was based on the fact that many fellow investors had underestimated the value of Bitcoin Gold and Bitcoin Cash. He wrote:

The bitcoin investment trust, GBTC, is essentially the only ‘game in town’ if a U.S.-based investor wants to gain exposure to bitcoin via an exchange-listed instrument (there are ETNs in Europe as well),” Lee wrote Wednesday. “Investors have underestimated [net asset value] because they overlook the $31 worth of bitcoin cash (BCH) and $22 worth of bitcoin gold (BTG) held by GBTC.

The Bitcoin Investment Trust was launched in 2013 and remains the only such institution for investors to get exposure to crypto. This obviously excludes the way us non-institutional investors go about getting our exposure – simply buying Bitcoin. It does, however,  represent the fifth largest holding of ARK Invest’s Innovation ETF. The investment fund specializes in disruptive technology companies like Tesla and Twitter and Lee’s optimism for the trust could inspire other, previously wary, traders to enter the cryptocurrency space.

Whilst Lee’s statements make a nice change from the usual doom and gloom Bitcoiners regularly face from Wall Street, they should come as little surprise to those familiar with the strategist. He’s been refreshingly bullish on Bitcoin before, and has predicted a $25,000 Bitcoin by 2022. Lee, who is also the co-founder of Funstrat, a market sector research group, appeared on Yahoo! Finance All Markets Summit earlier Wednesday. There, his optimism for cryptocurrency was obvious. He claimed them to be a “very important technology” and celebrated finance’s discovery of a “proper structure for maintaining encryption in security” concluding that “Bitcoin… is an important security for investors to own.”