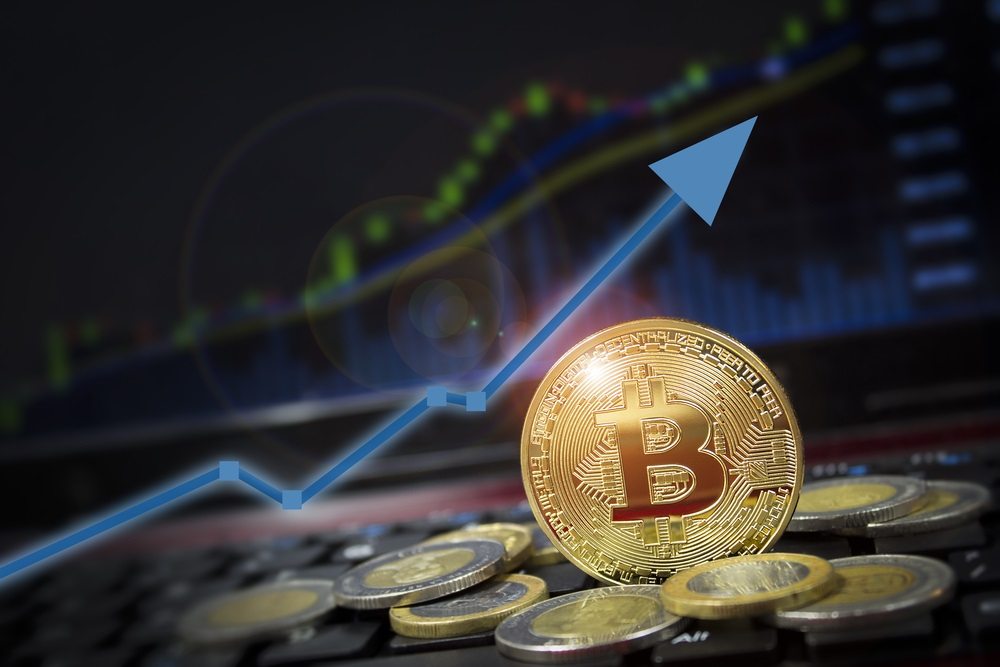 Fundstrat’s Tom Lee believes that an annual cryptocurrency conference being held next week could see the price of Bitcoin test its all-time highs again.

Consensus will run from May 14th to the 17th in New York City. The price of Bitcoin has traditionally rallied during the event.

The Consensus conference is now in its fourth year. It’s expected to attract around 7,000 digital currency advocates. Tom Lee identified in a note to clients that the event’s previous editions coincided with Bitcoin gains of between 10 and 70 percent. He also feels that this time around the rally will outperform previous years. MarketWatch reports the Fundstrat strategist’s sentiment:

“Already one of the largest crypto conferences in the world, attendance this year is up dramatically and coming at a time when Bitcoin/Crypto is down YTD. Hence, we expect the Consensus rally to be even larger than past years.”

If Lee’s analysis of previous years holds true this time around, the rally could see Bitcoin push back over $15,000. If his theory about this year’s gains being larger than those before it then we could see Bitcoin hitting close to its all-time highs again.

However, Lee did acknowledge that it was not a dead certainty that Bitcoin would achieve such huge gains. He cited regulatory concerns as potentially limiting a post-Consensus rally:

“What could go wrong? Commentary around regulatory risks during Consensus are negative. We do not expect this to be the case, however.”

With Bitcoin and other digital currencies hitting the mainstream in a way not previously experienced, regulation will undoubtedly be a hot topic of conversation at the Consensus meetup. The current scrutiny Ethereum is under about whether it will be classified as a security by the SEC is one such regulatory issue that could have huge repercussions for the young crypto industry.

However, Lee is usually quite accurate with his Bitcoin price calls. Back in August of 2017, he predicted that the world’s most popular digital currency would exceed $6,000 by mid-2018. Of course, this price call was smashed just months after he made it. He also made a prediction that following tax day in the U.S. this April, the price of Bitcoin would start back on an upwards trend. This call also came true although it is impossible to tell what the reversal in price was caused by exactly.

Long term, Lee is incredibly bullish on Bitcoin too. He believes the price will soar well above its current all-time high and reach $25,000 by the end of 2018. He has also said previously that a $100,000 Bitcoin is conceivable.