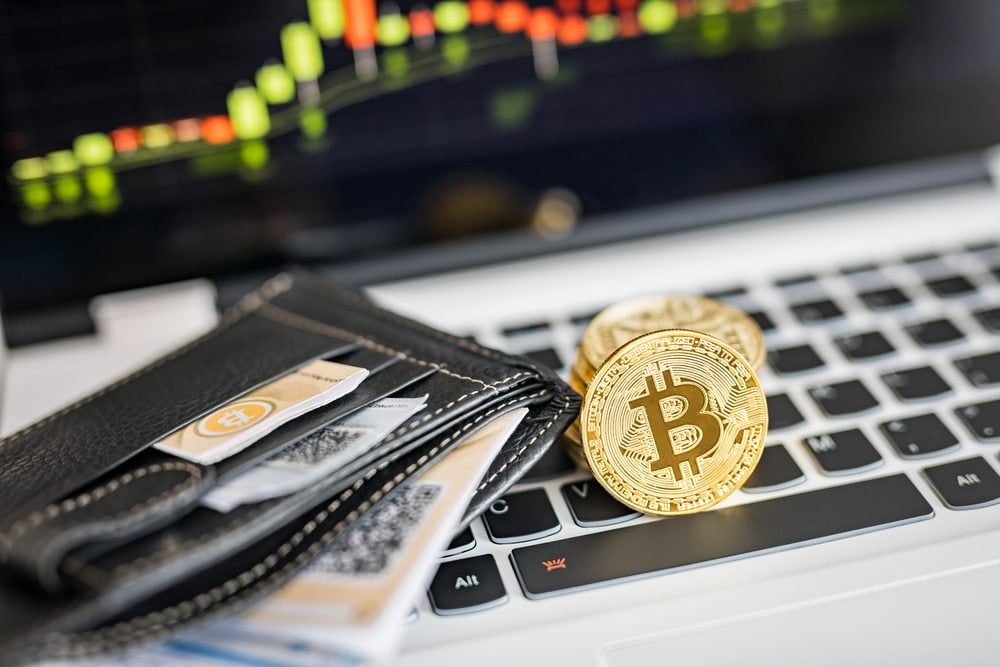 Tom Lee sat down with the panel of CNBC’s Fast Money once again to talk about the differences between Bitcoin and Bitcoin cash at the moment.

Lee who is a regular on such economic television shows as one of the market’s chief bullish advisors said that he prefers Bitcoin over Bitcoin cash for “fresh dollars” adding that “If I was putting new money to work, a fresh dollar, I’d be much more interested in buying a laggard that could attract inflows, rather than something that is potentially overbought.”

Lee saying that at the moment Bitcoin Cash is overbought references the recent momentum the currency is getting from the scheduled may 15 hard fork that will among other things increase its block size from 8 to 32 MB, thus increasing its transaction speed.

Bitcoin Cash itself is a result of a fork from the original Bitcoin that happened in August 2017 for the same reasons. Bitcoin was created as 1 MB block size that as the coin gained popularity as an investment proved too slow for traders. The 2017 fork increased transactions speed from days to minutes.

Fundstrat’s Tom Lee was asked by the Fast Money panel to chose between Bitcoin and Bitcoin Cash as both were rising in price at the beginning of  the week but then dropped Wednesday with Bitcoin losing 2.4% and Bitcoin Cash falling 17%, to which he answered: “I prefer not to pick winners and losers when we’re looking at cryptocurrencies like Bitcoin/Bitcoin Cash.”

The conversation turned to institutional money and whether money managers were now being “allowed” to speculate in the cryptocurrency market. To which Lee said

“Every week that passes there’s further progress and further clarity. I think more clients are starting to be very serious about how they want to have exposure to this asset class… We’re having more conversations with people you’d never think would actually have an interest who want to talk about it.”

Lee continued saying that the cryptocurrency space was maturing as it gained ‘clarity and custody’ which will attract money from serious investors citing the fact that Goldman Sachs plans on opening a dedicated trading desk for the crypto market this summer.

Lee who acts as head of research at Fundstrat Global Advisors has remained bullish on Bitcoin throughout the market correction of 2018 and has predicted its price will go to $25,000 at the end of the year and $55,000 by 2022.

Tags: Bitcoin Cash forkbitcoin investmentbitcoin predictionbitcoin pricebitcoin tradingTom Lee
TweetShare
BitStarz Player Lands $2,459,124 Record Win! Could you be next big winner? Win up to $1,000,000 in One Spin at CryptoSlots