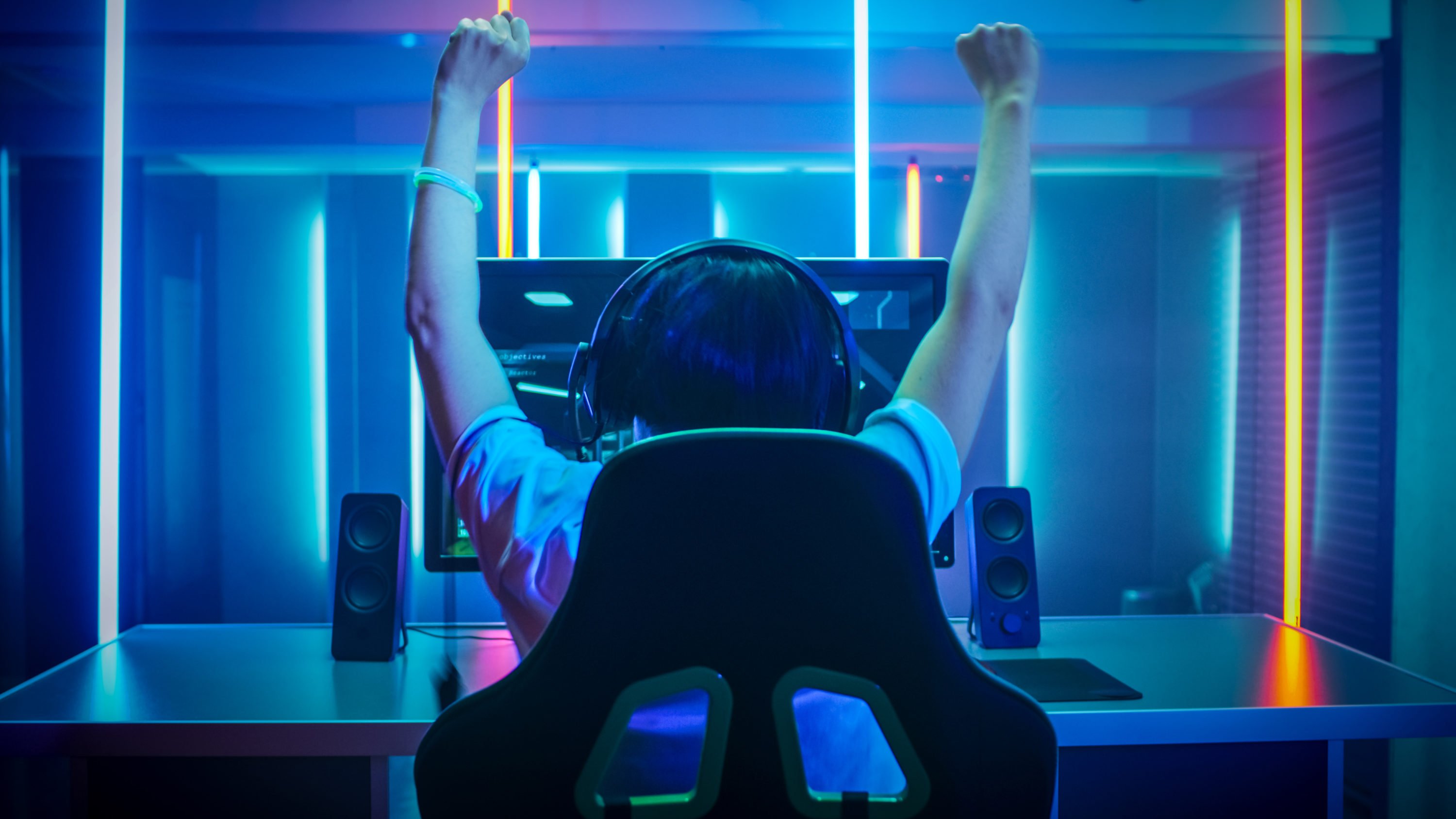 Bitcoin’s price action at the end of 2019 was largely unexpected; the 40% surge towards $10,000 then the subsequent crash to the $6,000s caught many with their pants down, so to speak.

But, there was at least one trader who called this turn of events: Filb Filb, a pseudonymous cryptocurrency trader known for making some crazy accurate calls, including a forecast of a ~$3,000 price bottom in the 2018 bear market.

In October 2019, he published the chart on the left, which shows that his estimation was for BTC to surge vertically to the $9,000s, then plunge to the low- to mid-$6,000s by December, to only recover back to $9,000 by January or February of this year.

Send it to $10k so i can collect my clout. pic.twitter.com/G8EkNfkOyG

The prominent trader is back, recently writing where he believes the price of Bitcoin could end up ahead of the upcoming block reward reduction, slated to take place in May 2020 of this year.

Bitcoin Could Hit $16,000 Before Halving

In the latest edition of his Decentrader newsletter, Filb Filb wrote that Bitcoin could be on track to move to the $15,800 price point just prior to the halving. He backed this tentative forecast by noting that prior to the previous halving, Bitcoin found a temporary top at $800, the 78.6% Fibonacci Retracement of the bull market before the halving:

“We can see that the pre halving ultimate top was around $800, or the 78.6% fib retracement. While history never repeats but often rhymes, this would actually put a top in around $15.8k.”

Related Reading: Why is the Crypto Market Up 35% In a Month? Analysts Tell All

While his $16,000 target was based on historical trends, there is a confluence of technical analysis from Filb Filb suggesting that more upside is imminent.

In a post to his Telegram channel, Filb Filb wrote that 8/8 of the time frames he actively tracks, which includes the four-hour, one-day, and one-month candles, are signaling a buy per his indicators — “the holy grail.” This suggests that the price of Bitcoin will surge even higher in the coming weeks and months.

He previously said that these time frames  paint a “pretty bullish outlook” because the “volume indicators are good,” not to mention the “moving averages are trending up.” He added that his monthly chart coupled with his proprietary indicator is printing a buy signal, “which in the past has meant a big upside move.”

Others Are Bullish Too

Filb Filb is far from the only prominent trader to expect for Bitcoin to rally as the halving nears.

Mike Novogratz, the chief executive of cryptocurrency firm Galaxy Digital and a former partner at Goldman Sachs, posted the below tweet after Wednesday’s crazy surge, summing up his thoughts by writing “Crypto is bid. Period.” Bid, in this context at least, meaning there are buyers in the cryptocurrency market.

Crytpo is bid. Period. Hearing more and more inquiry. Always dangerous but higher prices are making me more bullish. $eth over 200 for a couple of days will open a bigger move. $btc has 10k looming. Once that goes we are off to the races.