Top Analyst Who Called Bitcoin’s Rally to $9,500 Warns a “Hard Dump” May Happen 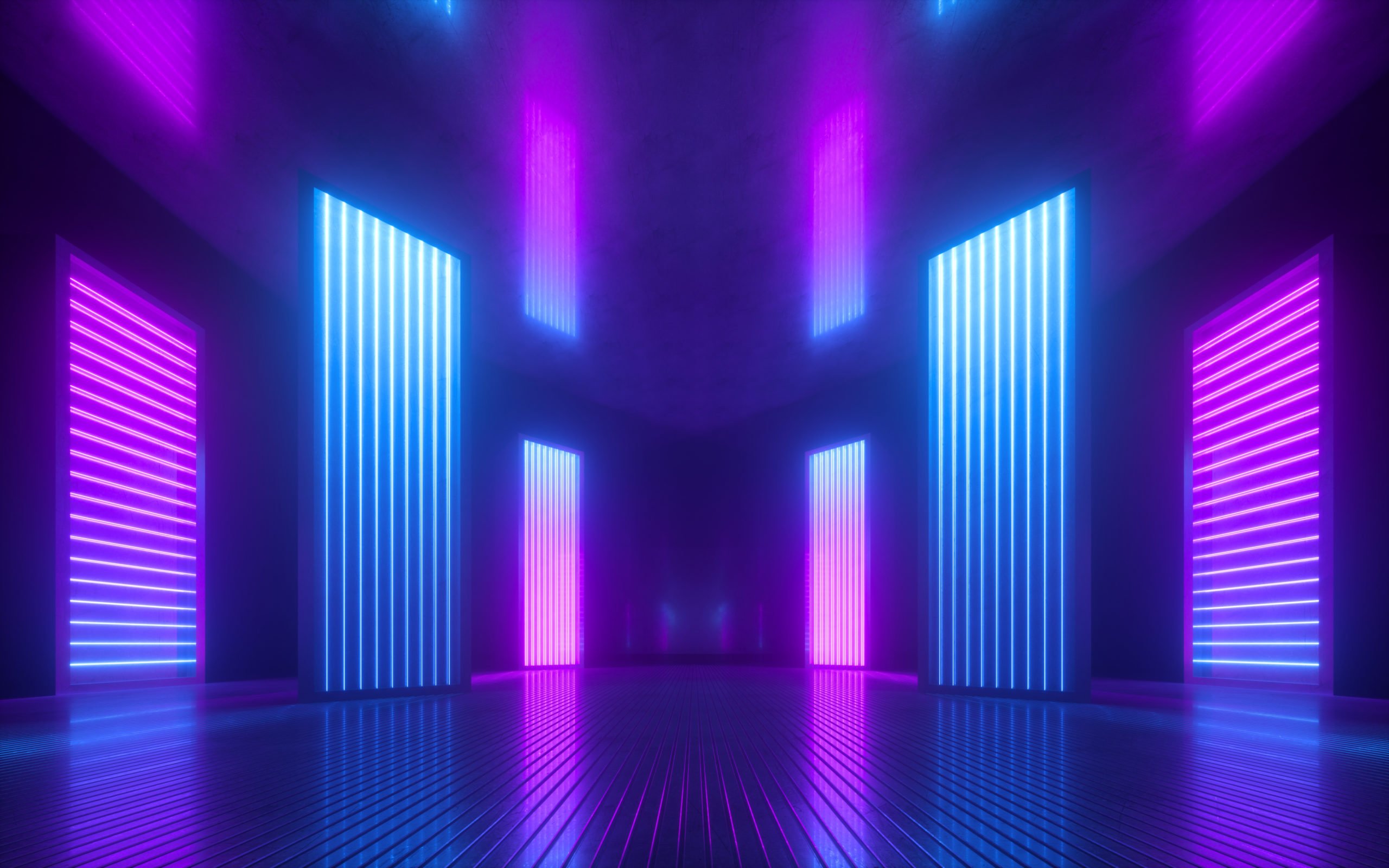 If you told investors in mid-January that Bitcoin would soon surmount $9,000, they might’ve thought you were crazy.

At the time, the cryptocurrency had just been rejected multiple times from key resistances in the high-$8,000s — namely the ever-so-important 200-day moving average (seen as a “make or break” level) and the horizontal right around $9,000 sharp.

I think #bitcoin is likely to range for the next couple weeks. I don't see it going any lower than $7.8k or higher than $9.6k this month. Those are the upper and lower limits of this current HTF range I'm seeing
Even more likely it stays in a tighter range between $8.2k-8.8k.

Bitcoin traded in the range the analyst described near perfectly, with BTC recently topping at $9,600 almost exactly and finding a local bottom around $8,000.

NebraskanGooner, a founder of crypto exchange Level, is looking to build on top of his prior success, on Monday releasing a “blueprint” as to how Bitcoin could trend in all of February.

Considering his track record, which has been underscored by an eerily accurate fractal he touts, his blueprint may be something to keep a close eye on.

In a tweet outlining his blueprint for February, the trader provided a more neutral to bearish outlook for the cryptocurrency market, contrasting the exuberance being displayed by many traders at the moment.

NebraskanGooner said that Bitcoin likely put in a monthly high in $9,600, before adding that the range he mentioned in the January blueprint remains intact.

While the prominent commentator did admit that BTC is most likely to find a range, he did warn of Bitcoin “dumping hard” if it breaks below the $8,900 level and closes beneath it on a daily basis.

As to why $8,900 is so important, NebraskanGooner didn’t explain further. But, below you can see a TradingView chart from NewsBTC, which shows the $8,900 level as the white band.

The chart shows that for about a year now, the $8,900 level has been a key point for Bitcoin to hold, with the cryptocurrency finding resistance and support at this level on multiple occasions over the past 12 months.

Related Reading: Here Are 7 Reasons Why Bitcoin Could Explode Past $10,000

The question remains: can Bitcoin hold $8,900 as the aforementioned trader says bulls should?

According to a number of traders, it’s highly likely.

Prominent trader Filb Filb noted that Bitcoin’s charts across multiple timeframes paint a “pretty bullish outlook” for the cryptocurrency because “volume indicators are good,”  not to mention the “moving averages are trending up.”

He added that his monthly chart coupled with his proprietary indicator is printing a buy signal, “which in the past has meant a big upside move.”

Not to mention, Litecoin over the past few weeks has surged much higher than Bitcoin and the rest of the market. In 2019, strong rallies in LTC, specifically outperformance of the cryptocurrency against Bitcoin, were a precursor to similar surges in the rest of the market once bulls caught up.