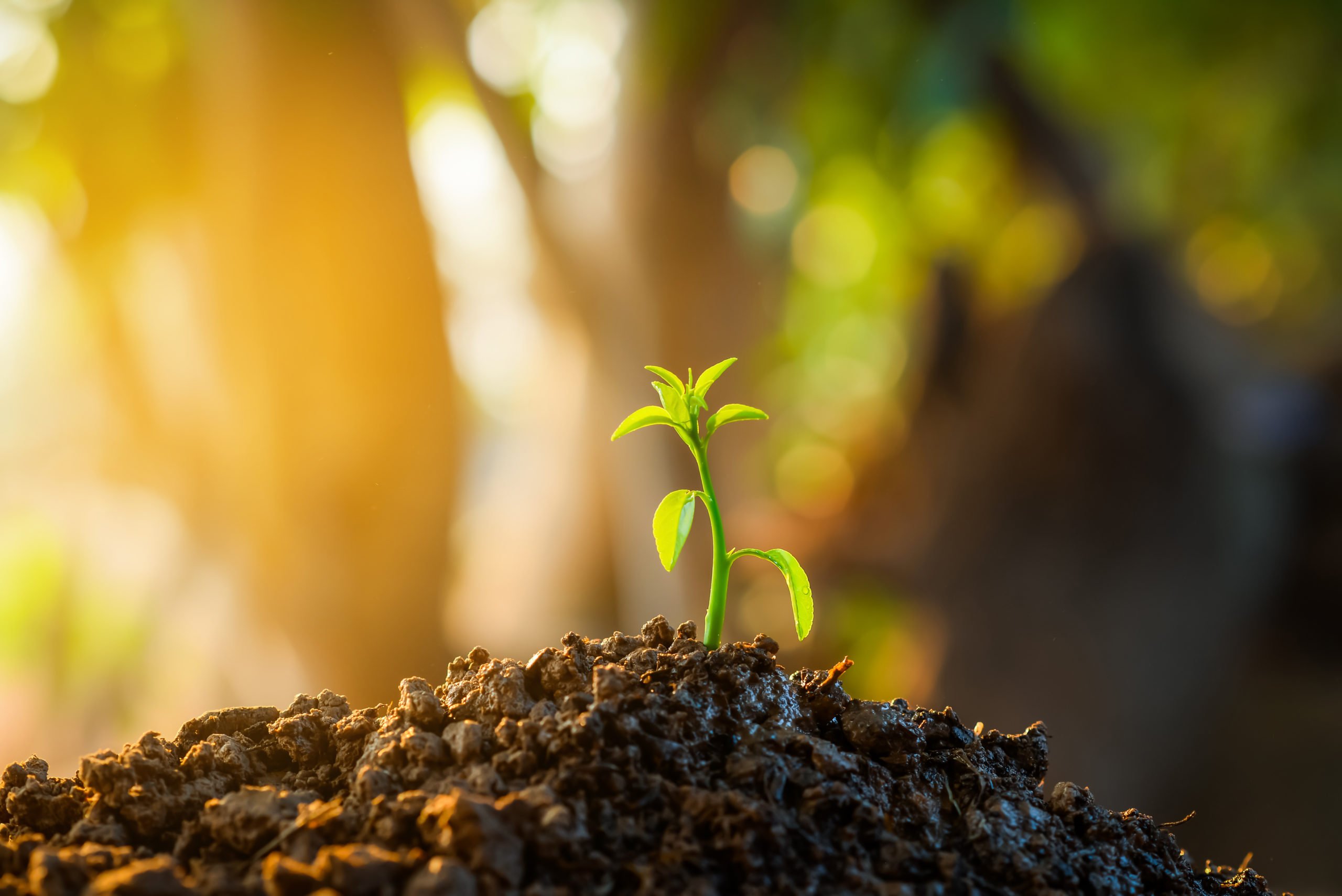 For the umpteenth time this month, Bitcoin failed to hold above the $10,000 resistance on June 10th. Prominent investors in the cryptocurrency space, however, remain bullish on BTC due to a confluence of macroeconomic factors.

Morgan Creek Digital partner Jason Williams believes that Bitcoin will hit $20,000 by October. He argued in a recent tweet that such a performance would be “World Class” in such a relatively short time frame.

This is a slight adjustment made to a forecast of $20,000 by September that the crypto fund manager shared with the International Business Times in May.

20k #bitcoin by October. 2x is World Class in this timeframe. Remember that. I can't stop looking at the next 7 days. pic.twitter.com/SeT5XccMQt

In the tweet, the prominent Bitcoin investor didn’t elaborate on what evidence there is to back this prediction. Yet in previous interviews, he has alluded to why he expects BTC to rally upwards of 100% in the coming four to five months.

Speaking to Thinking Crypto in May, Williams shared his opinion with the interviewer that he believes that the cryptocurrency industry is in a similar position to the internet/digital industry in the mid-1990s. That’s to say, Bitcoin has a vast amount of upside in the coming years, potentially making $20,000 just the start of a larger rally.

The other Morgan Creek Digital co-founders see the confluence of massive money printing by central banks and the block reward halving as “rocket fuel” for BTC.

Pompliano has mentioned a price target of $100,000 while Yusko has postulated that BTC could reach $400,000, thus eclipsing the market capitalization of gold.

Not the Only One

Dan Morehead of Pantera Capital echoed this to a T, writing in a March newsletter that in a world where the value of fiat money is being constantly debased, the scarce Bitcoin stands to benefit:

Tags: bitcoin pricebtcusdBTCUSDTJason WilliamsMorgan Creek Digitalxbtusd
Tweet123Share196ShareSend
Win up to $1,000,000 in One Spin at CryptoSlots