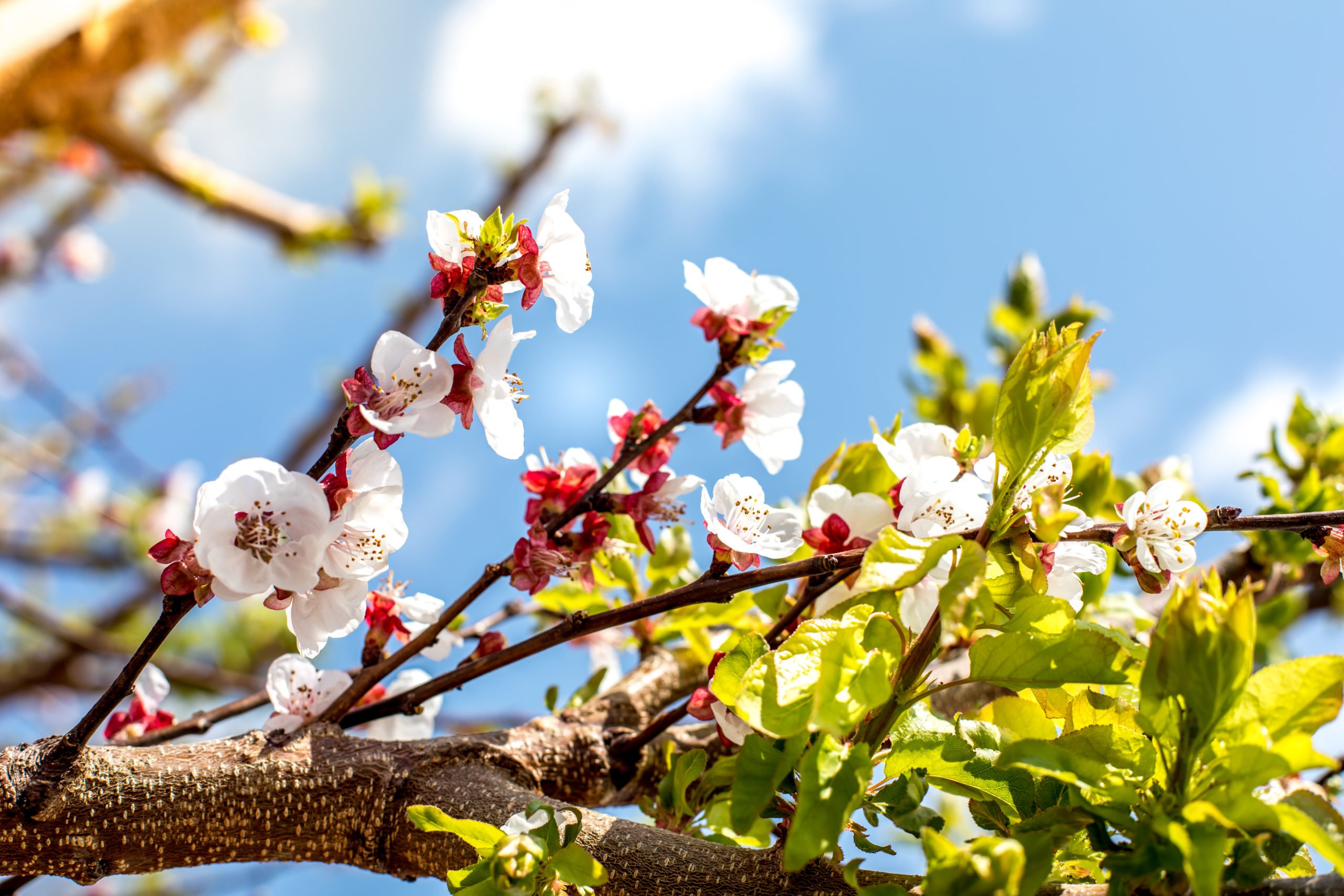 Despite the crypto crash that transpired last month, emotions are running hot; leading investors think Bitcoin will near its $20,000 all-time high, established at the end of 2017, in the near future. Here’s why they’re so optimistic.

Over the past few weeks, a number of crypto analysts have touted the sentiment that within the coming year, the price of Bitcoin will surpass $20,000 — nearly 200% higher than the current price of $6,700.

The Math Agrees With the Sentiment

What’s interesting is that the math mostly agrees with this lofty sentiment.

PlanB’s econometric model found that after the block reward halving in May of this year, the fair value of the Bitcoin network will rise to $1 trillion to $2 trillion, which coincides with approximately $50,000 to $100,000 per coin.

The model has been found to have an R squared of around 93% to 95%, depending on what installment of PlanB’s model you look at. The model is also “cointegrated,” suggesting that the model is not spurious.

Notably, the model doesn’t say that the price of Bitcoin should be at the fair value at the time of the halving, but rather predicts a rise to that level with time.

It’s Not That Simple

Although the expectation is Bitcoin will hit $20,000 within the coming year, some say that a crashing stock market could change that.

Chris Burniske of Placeholder Capital explained that he’s open to the idea Bitcoin will see some further downside, despite already falling to the $3,000s on the Mar. 12 capitulation event:

From a market perspective, here’s the opportunity as I see it: If global markets freak out again, then there are any number of lows in the $5000s, $4000s and $3000s that BTC could reach. Other cryptoassets would test their own lows.

He added that there’s a good likelihood BTC revisits $3,000, citing the fact that the crypto lost the key capitulation level of the 200-week simple moving average and global assets remain in turmoil.