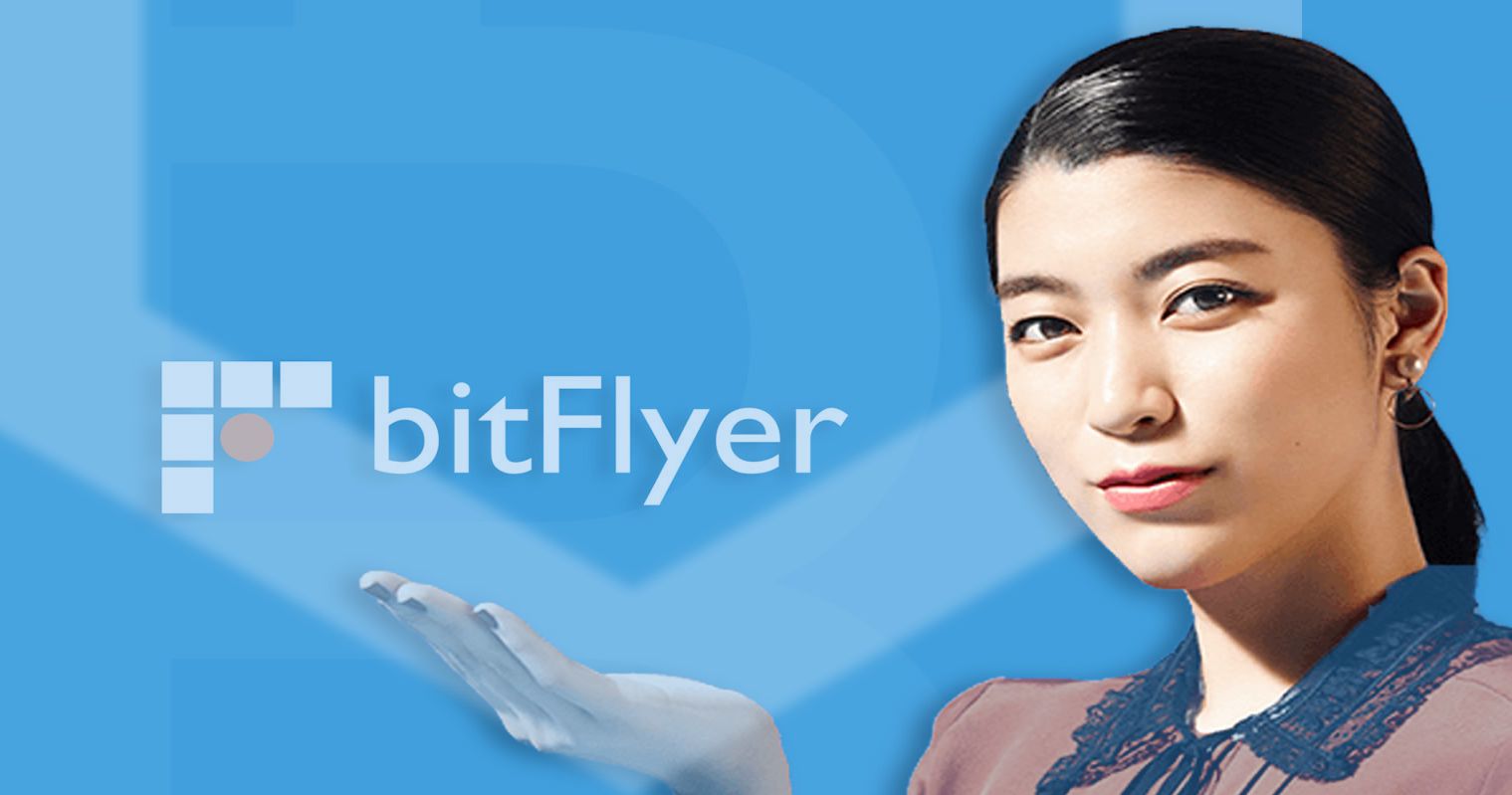 Japan has always been seen as a sanctuary for cryptocurrency markets. The government is keen to embrace blockchain technology and allow registered exchanges to operate with impunity. The top exchange in the country will be expanding its markets soon as it has been granted approval to open its digital doors to the European market.

Tokyo based crypto exchange BitFlyer has been granted a payment institution (PI) license for the EU by Luxembourg based regulators according to the Financial Times. The exchange is one of the world’s top in terms of trade volume as it is responsible for 80% of Japan’s Bitcoin trade. Southeast Asian nations are huge players in the crypto trading markets and Japan and South Korea are the dominant countries.

Currently BitFlyer offers fiat trading in three digital assets; Bitcoin, Ethereum and Bitcoin Cash paired with the Japanese Yen. Now that it has the green light for a launch in Europe it will start with a Bitcoin/Euro pair and expand to other altcoins and more fiat currencies in coming months. Being the only licensed exchange in Europe is a big deal. It will give European traders access to one of the world’s largest Bitcoin markets, Japan.

Yuzo Kano, founder and CEO of BitFlyer and former Goldman Sachs trader expressed his pride over the move;

It has been estimated that around 10 billion Euro (USD 12 bn) is traded on the exchange per month across the globe. After USD and JPY the Euro is the third largest fiat currency to be traded on crypto exchanges. BitFlyer boss Kano went on to say;

The exchange also launched in the US in November and has been funded by a number of venture capital and blue-chip backers. The exchange has plans to expand its offerings and products in the future but no details were revealed at the time of writing.