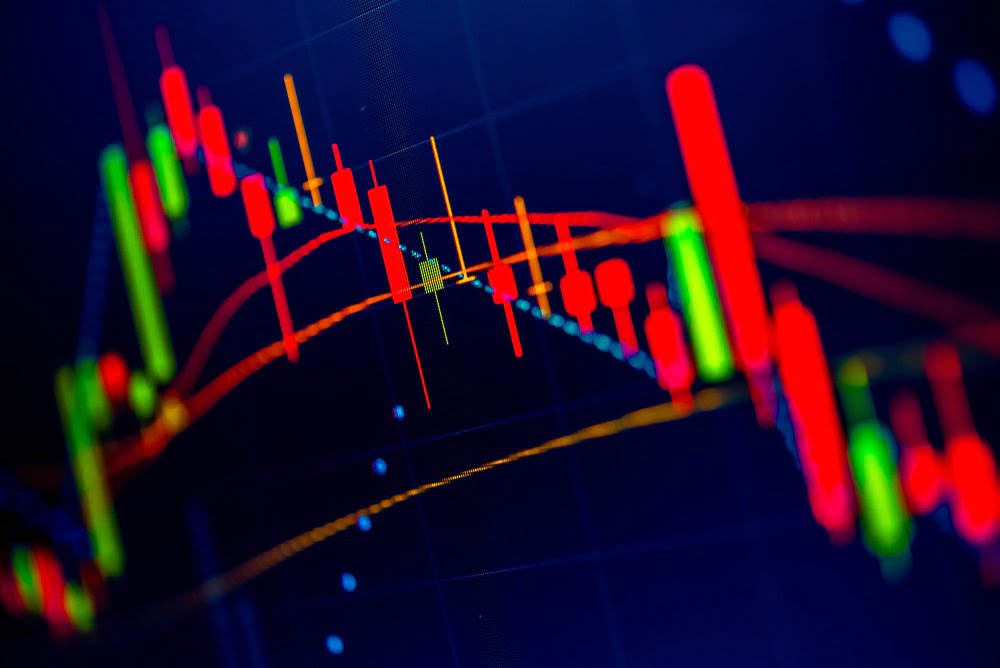 The top five tech stocks collectively lost more than $1 trillion in market value from its 52-week highs on Tuesday, which is more than what the whole crypto market lost since its all-time high.

FAANG, a combination of Facebook, Apple, Amazon, Netflix, and Google, was trading in a bear market.

Amazon and Netflix slipped owing to doubts lurking over their future profitabilities. Amazon shares particularly suffered because of a disappointing earnings report for the fourth quarter. Google cited the same reasons.

In comparison with FAANG, the cryptocurrency market has lost $666 billion since establishing its all-time high at $813 billion in January this year, according to data available at CoinMarketCap. Though, the correlation does not mean to pit the two distinct kinds of assets against one another.

FAANG represents stock rates of companies that are already generating billions of dollars of revenues through a streamline of reliable products. On the other hand, cryptos consist of projects that are yet to deliver onto their roadmaps and prove their products’ viability in a longer term. Their values are entirely driven by speculation, which makes them far less likely to recover than FAANG would.

“More reason then why FAANG shouldn’t be down 20-35% each and hemorrhaging hundreds of billions of dollars,” commented Anthony “Pomp” Pompliano, founder and partner at Morgan Creek Digital, an investment firm.

Investors don’t care about reason and explanations when they lose money.

Related Reading: What Could Have Caused The Year’s Biggest Crypto Crash?

Though crypto markets are considered to be least impacted by what happens in the macroeconomic space, they are still showing signs of impactfulness owing to one common factor: a stronger U.S. Dollar.

The greenback this year surged to its 16-month high because of uncertainties in the European market led by the infamous Brexit deal. Also, the Fed’s plans to raise the interest rate by the end of this year also helped the dollar rise against quoted assets. True, a rising American bill is a sign of a stronger economy, but it very well hurts the profits of corporations that function overseas.

Meanwhile, the crypto industry has undergone an active hype phase and is probably correcting to establish a real bottom. The U.S. Justice Department is investigating a leading exchange and a stablecoin for artificially pumping the crypto space during its renowned rally.

At the same time, players inside the market are fighting some civil war to prove blockchain supremacy. Investors are, of course, finding a stronger U.S. Dollar a haven while the crypto sector settles fights and corrects realistically.

The situation for stocks is more likely to improve once the dollar overreaches its bullish targets. Nevertheless, cryptos that are still waiting to enter the mainstream like FAANG stocks would take it slow from here. It begins by first setting up regulated derivative markets, oversee activities in underlying spot trading, attract adoption, and most importantly, thrive as a technology.

Investors will be free to allocate their money in whichever market they find secure and safe. Cryptos will just need to up their game.