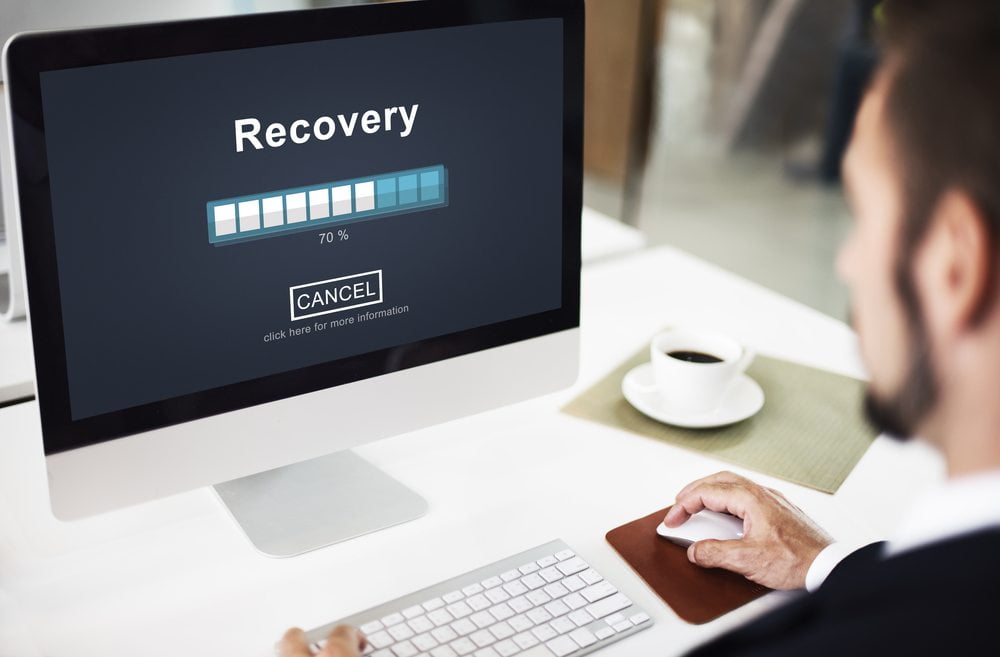 Ransomware continues to threaten both consumers and enterprises all over the world. Belfast-based Townsend Business Center faced major issues when their systems were held to ransom by unknown internet criminals. A sum of Bitcoins had to be paid to receive the decryption key and get rid of the malware, although that payment never took place. Instead, the matter was resolved by alerting the police.

Whenever a personal or enterprise device is infected with ransomware one should never give in to the ransom demands. Even though paying the Bitcoin amount is the most convenient way to solve this problem, there is no guarantee file access will be restored. At the same time, not having access to vital systems can cripple just about any business in the world.

The Townsend Business Center in Belfast took a different approach to get rid of this malware attack. Company officials alerted the police once they learned about the ransomware attack, and let them open a formal investigation. For now, there is no indication as to who is behind this attack. What we do know, however, is how there was no Bitcoin transaction to meet the ransom demands.

One thing the Townsend Business Center has going for it was their proper approach to creating regular backups. A lot of information was recovered thanks to these backups, and servers were fully up and running again in three days. A speedy recovery, albeit events like these rarely end well when no money changes hands.

Some people may argue the Townsend Business Center caught a lucky break, but it appears they were all too aware of what may happen. In this day and age, cyber attacks come in many different forms, and ransomware seems to be the new favorite tool to wreak havoc. Since files and systems cannot be accessed in a convenient way, a lot of victims end up paying the Bitcoin ransom rather quickly.

It is good to see is how academics are no longer referring to Bitcoin as being an anonymous currency. Criminals accepting cryptocurrency payments will not remain anonymous by any means, as transactions can be monitored in real-time by anyone in the world. That said, ransomware and other malware attacks continue to grow in popularity.

Tags: bitcoinBitcoin NewsCyber AttackmalwareNewsransomwareTowensend Business Center
TweetShare
BitStarz Player Lands $2,459,124 Record Win! Could you be next big winner? Win up to $1,000,000 in One Spin at CryptoSlots