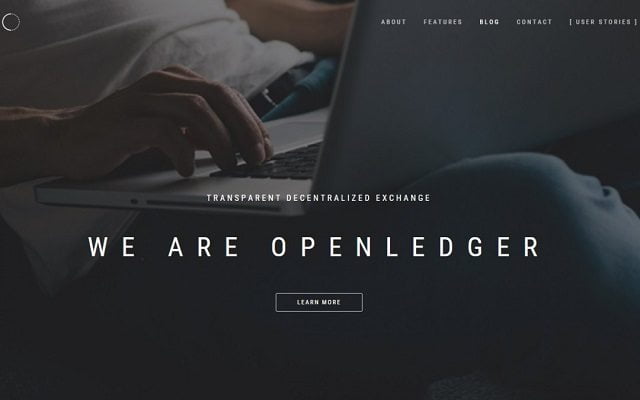 DigixDAO has been making a name for itself in recent weeks, as this tokenized gold on the Ethereum blockchain has caught the attention of a lot of investors. OpenLedger, the decentralized digital currency exchange on the BitShares platform, recently announced they will add DigixDAO trading to their platform very soon.

Also read: Saudi Arabia Could Cause Staggering Blow To US Economy

Keep An Eye On DigixDAO And OpenLedger

There is a certain appeal to investing in a tokenized version of gold, especially when it is linked to distributed ledger technology. The DigixDAO team uses the Ethereum blockchain for transparency and its smart contract capabilities, which will automatically execute conversions from crypto to gold and vice versa.

But it appears this tradeable token will be making its way to the OpenLedger exchange very soon. Ronny Boesing, the founder of the OpenLedger platform, recently stated how DigixDAO will be added to the platform on April 28th. The founder has noticed an increase in excitement for Ethereum-related projects, even though the technology itself does not necessarily facilitate decentralized asset trading.

Apparently, there is an exclusive agreement between Digix – the company behind DigixDAO – and OpenLedger. This agreement will lead to the trading of this particular asset  as OpenLedger will list various Ethereum assets, including DigixDAO and DGX gold-backed tokens. All of these tokens represent a share of the revenues generated by DGX transfers over the Ethereum network.

“OpenLedger means you can buy and send someone a fraction of a gram of gold, without worrying about spreads or transaction fees or delays or ownership records. It’s incredible that almost a century after most of the world came off the gold standard, we now have the means to use gold as an effective payment mechanism once again – not as a new gold standard, but as one of many parallel currencies on the blockchain.”

Keeping in mind how DigixDAO raised US$5.5m during its first 24 hours, it will be interesting to see how the trading on the exchange will play out. Every token will represent one gram of gold, and all of the tokens are minted on the Ethereum blockchain by DigixDAO. This should lower the entry barrier for gold investments, and even make global payments in gold possible.