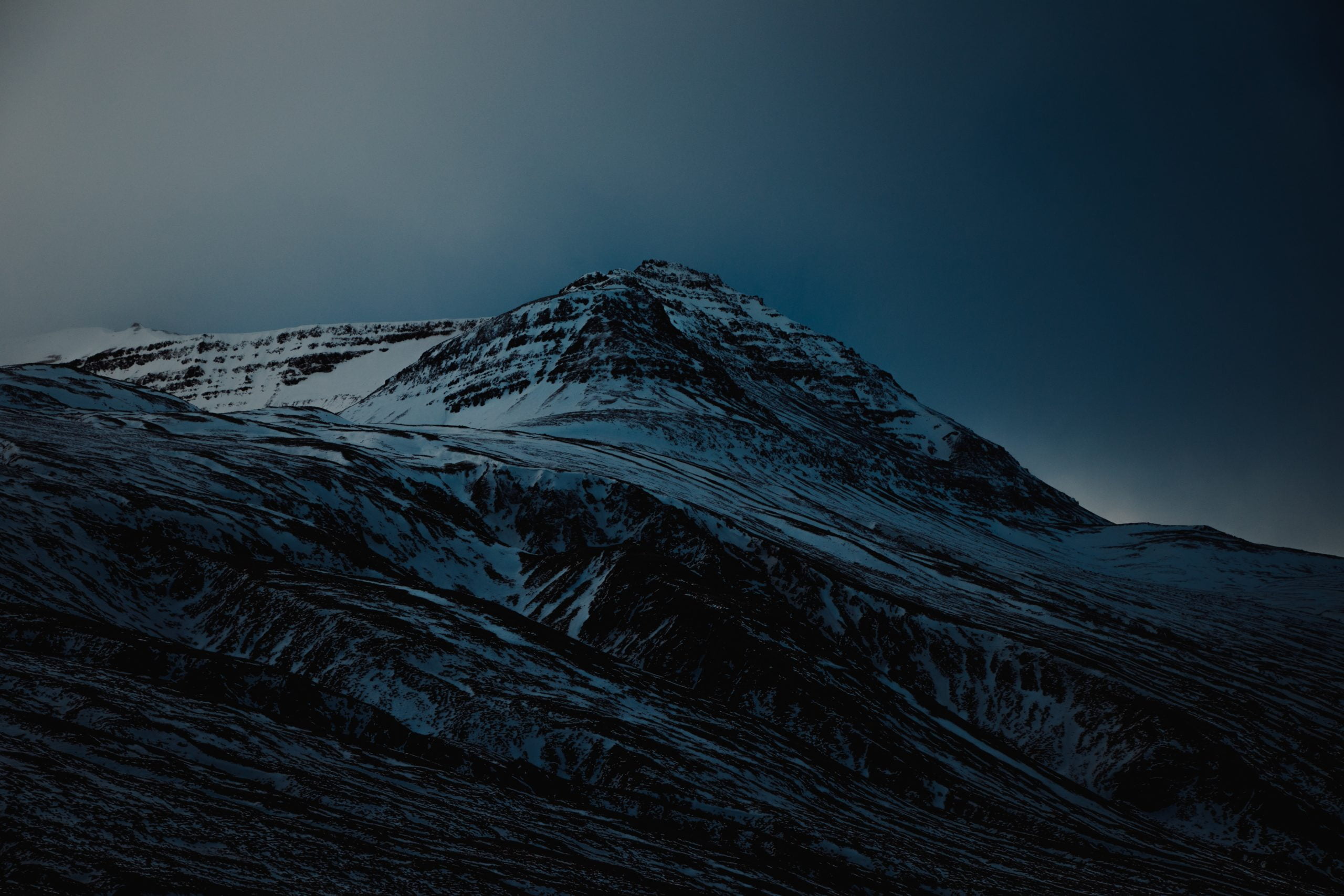 Trader Who Predicted $2,500 Bitcoin Rally Warns of Pullback: Here’s Why

Now, Sawcruhteez is warning of a potential retracement, which should be a potent caution considering his track record.

Today Sawcruhteez pointed out that for the trading session of Thursday, the ongoing one-day, two-day, and five-day candles are all printing green 9s, according to the Tom Demark Sequential, a time-based indicator that issues 9 and 13 candles at reversal points.

The combination of green 9s on three key timeframes, Sawcruhteez wrote, might be a primer for a “correction,” for it would suggest that the short-term bull trend has been thoroughly exhausted.

$BTC is on a green 9 on the Daily, 2D and 5D. If this leads to a correction it should be a great opportunity to buy the dip. Will you be ready? pic.twitter.com/eTeORhSeZ9

It isn’t only the confluence of the TD Sequential printing 9s across time frames that has analysts concerned.

Thomas Thorntown of Hedge Fund Telemetry recently pointed out that per his Demark Sequential Countdown, which called Bitcoin’s $6,400 bottom, the indicator is printing a potential sell candle, meaning investors should be cautious.

Also, extremely profitable cryptocurrency whale J0e007 (Joe), who took $14.4 million worth of profits in December 2019 and nearly $7 million in the last month alone, recently warned that Bitcoin could soon be in for a crash so big that the “whole crypto space is essentially wiped out,” not just a small retracement as some expect.

He backed this strong assertion by looking to fiat inflows into the crypto market (or lack thereof), noting that the Tether’s flatlining market capitalization is “hard to explain from a position that we’re in the middle of a new bull market” and that Grayscale’s inflow data doesn’t convince him there is enough demand to absorb the mined supply.

What Do Bulls Have to Say?

Despite all this, many bulls remain resolute in their stance that Bitcoin remains in an uptrend that will not see significant pullbacks, at least for now.

Sawcruhteez recently noted that the three-day Ichimoku Cloud for Bitcoin is now “fully bullish,” with prices breaking through the cloud resistance and with the future cloud twisting positive. The indicator signaled a buy at $10,268, suggesting more upside is imminent.

The 3D Ichimoku Cloud (traditional settings) is now fully bullish and it recently signaled a buy at $10,268. $BTC pic.twitter.com/YrZgDY7wVI

Tags: bitcoincryptocurrencyFinancial Survivalism
Tweet123Share196ShareSend
BitStarz Player Lands $2,459,124 Record Win! Could you be next big winner? Win up to $1,000,000 in One Spin at CryptoSlots