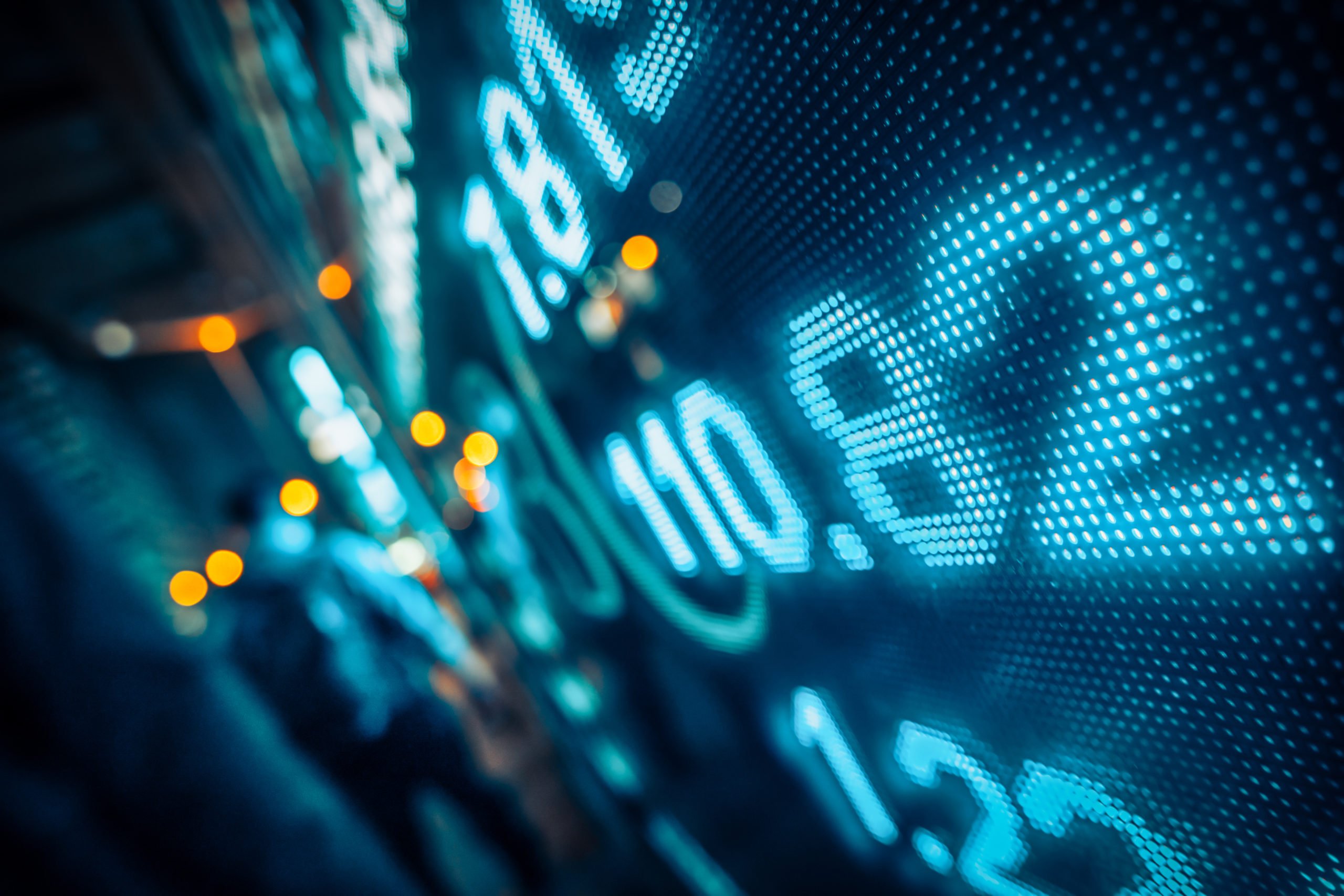 Traders Are Loading Up On Bitcoin Longs: What Does This Mean?

Bitcoin may have crashed 50% in a single day in March, but this hasn’t stopped traders from investing in the cryptocurrency. In fact, a number of data sources suggest that a majority of investors are starting to load up on their BTC positions, despite the uncertainty in the global economy.

Bitcoin Investors Are Buying At a Rapid Clip

According to screenshots of crypto-enabled retail brokerages based in the U.K. shared by trader Nik Patel, users of these platforms are long on Bitcoin. In fact, for IG.com is signaling that 78% of client accounts are long on the cryptocurrency.

Three of the most prominent retail brokers in the UK pic.twitter.com/kIvSpcvemG

This isn’t the only evidence suggesting that the majority of crypto market participants are leaning long.

While the strong buy interest in Bitcoin suggests further upside is imminent, it may be a sign of bad things to come for the cryptocurrency market.

This quote seemingly applies to the crypto market: In December 2018, after Bitcoin had plunged 50% within a month, there were countless analysts calling for the cryptocurrency to return to $1,000, with some even predicting a return to $800.

But, as soon as these predictions went mainstream, gaining popularity on social media forums, Bitcoin reversed, heading higher towards $4,000 instead of establishing new lows.

The same trend was seen when Bitcoin breached $14,000 in the middle of 2019, with the asset returning to a bear market rather than exploding to a fresh all-time high.

Tags: bitcoin pricebtcusdtrading
Tweet123Share346ShareSend
Win up to $1,000,000 in One Spin at CryptoSlots