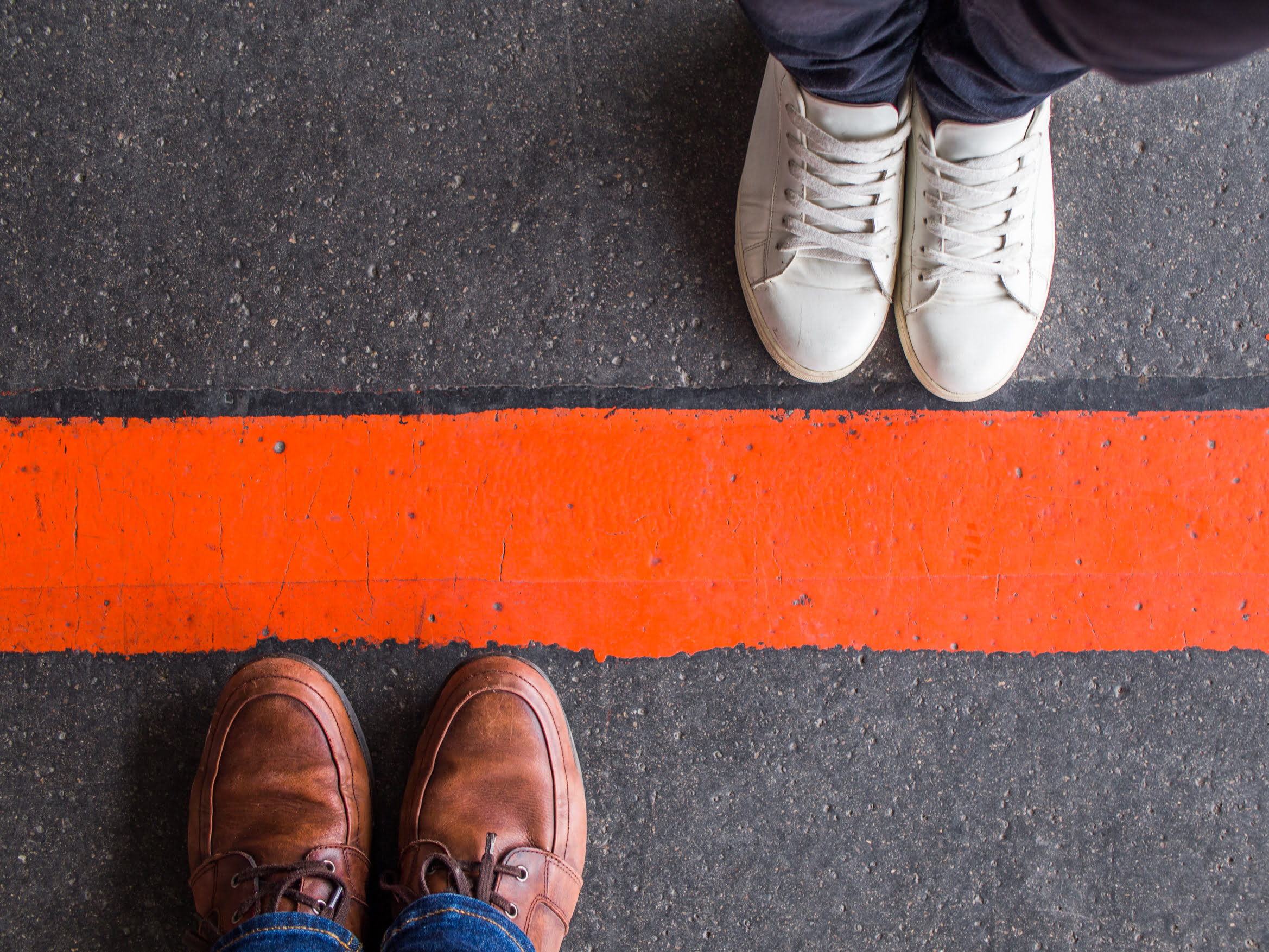 Traders Divided Over Bitcoin’s Prospects as Price Crumbles Below $6,000

Over the past few days, Bitcoin has held $6,000 time and time again, managing to close 20 four-hour candles about this psychological level in succession. But, the cryptocurrency just an hour ago closed a four-hour candle beneath this support, cementing BTC’s reversal from $7,000.

Analysts are currently divided over what comes next for Bitcoin, citing technical and fundamental factors that are weighing against each other.

Trader Crypto Cactus recently noted that a move below the $6,000 support band will likely lead to a decline back into last week’s price range between $5,000 and around $5,500. His chart’s rough guesstimation of Bitcoin’s price action, which he suggested has a “high chance” of playing out, shows the asset falling to $5,000 once $6,000 is lost.

Weekly close is obviously the main close that is crucial for PA at the moment, but longing this $6000 region right now may not be the best play due to a strong chance of high volatility and manipulation on the last day of week.

There is also a fear that a further collapse in the S&P 500 and Dow Jones, along with other indices and assets around the world, will push cryptocurrencies lower as the correlation between BTC and global markets remains potent.

There Remain Reasons To Be Bullish

Although Cactus is fearing further downside, there are a number of reasons to be bullish on Bitcoin.

NewsBTC found that Bitcoin is on the verge of printing a candle close under the lower Bollinger Bands on the four-hour chart, signaling a strong deviation from the trend. While not 100% bullish, previous breaches of the lower band on the four-hour have led to surges in the price of BTC, as can be seen in the chart below.

In fact, when BTC fell as low as $6,400 in the middle of December, it fell below the lower Bollinger Band then rallied 10% near immediately. And just a week or two later, the asset did the exact same, responding to a breach of the Bollinger Band by rallying 10%.

As BTC is currently falling below this technical level (TradingView data shows), a move even lower over the next few hours or day could be followed by a strong rally, considering the historical precedent.

On a longer-term basis, analysts have observed that Bitcoin’s chart from March 7th to today has the hallmarks of the pattern that marked BTC’s bottomed in 2018-2019, the BARR bottom: a downtrend that leads into a vertical crash, the consolidation at the bottom, a rally past the trendline formed in the first phase, and a throwback to the trendline to confirm it as support. Tags: $6000BARR Bottombitcoin priceBollinger bandstechnical analysis
Tweet123Share208ShareSend
BitStarz Player Lands $2,459,124 Record Win! Could you be next big winner? Win up to $1,000,000 in One Spin at CryptoSlots