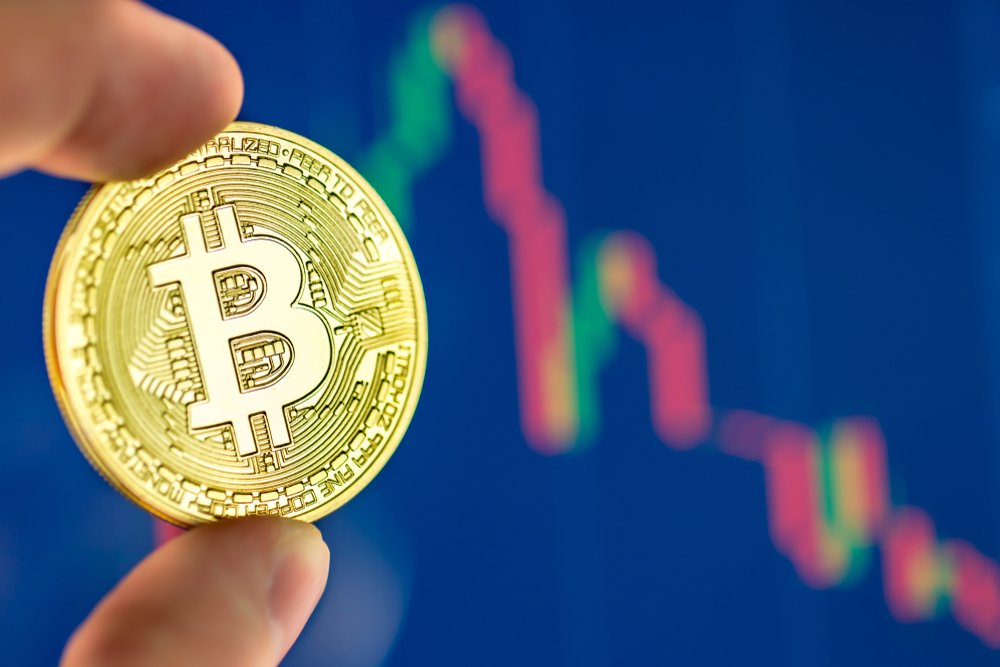 Yesterday, the majority of investors in the cryptocurrency market were bearish towards the short-term movement of major digital assets like Bitcoin, as BTC dipped below the $6,900 mark.

On August 31, the daily candle of BTC as seen below was formally closed, establishing an optimistic short-term trend that will highly likely be sustained throughout this week. Bitcoin, which traders predicted to fall to the mid-$6,000 region, rebounded strongly to $7,000 and if BTC breaks out above the $7,100 mark in the next 24 hours, a move to $7,000 is said to be a possibility.

Some traders have suggested that the reverse trend of BTC can be attributed to the expiration of the CME Bitcoin futures market on September 1, which may create a short squeeze and trigger an upward movement for BTC.

Previously, CNBC Fast Money contributor and BKCM CEO Brian Kelly stated that a short squeeze created by the US Bitcoin futures market can contribute to a 10 to 15 percent short-term rally for Bitcoin, leading other tokens and small market cap cryptocurrencies to also recover by intensified margins.

“They (altcoins) are still quite correlated (with Bitcoin). Over the last 60 days or so, Bitcoin has really been the leader — a lot of that had to do with the speculation about an ETF. But what you did see today is stuff like Ethereum almost 10% off yesterday’s lows, stuff like Stellar Lumens — still holding up quite well. So yes, if you get a 10 or 15 percent run on Bitcoin on a short squeeze, it should bring everything else backup,” Kelly said earlier this month.

If the expiration of Bitcoin futures have a similar impact on the price of BTC as it did in early August, then a positive upward movement can be expected.

Month-on-month volatility has decreased from December 2017 peak, when futures began trading, from 8% now down to 3% (see chart). Whether or not Bitcoin Futures are at play in this instance would be speculative considering that both CME and CBOE Bitcoin Futures trading volume account for a mere 2% against spot trading (Diar, 6 August).

In August, BTC demonstrated the highest level of stability in 14 months, showing that the worst part of the bear market has gradually come to an end and the market has become more stable from the 80 percent correction it has experienced since early 2018.

Tags: bitcoinbitcoin pricebitcoin tradingbtcCBoECMEcryptocryptocurrencyethereumstellar
TweetShare
BitStarz Player Lands $2,459,124 Record Win! Could you be next big winner? Win up to $1,000,000 in One Spin at CryptoSlots