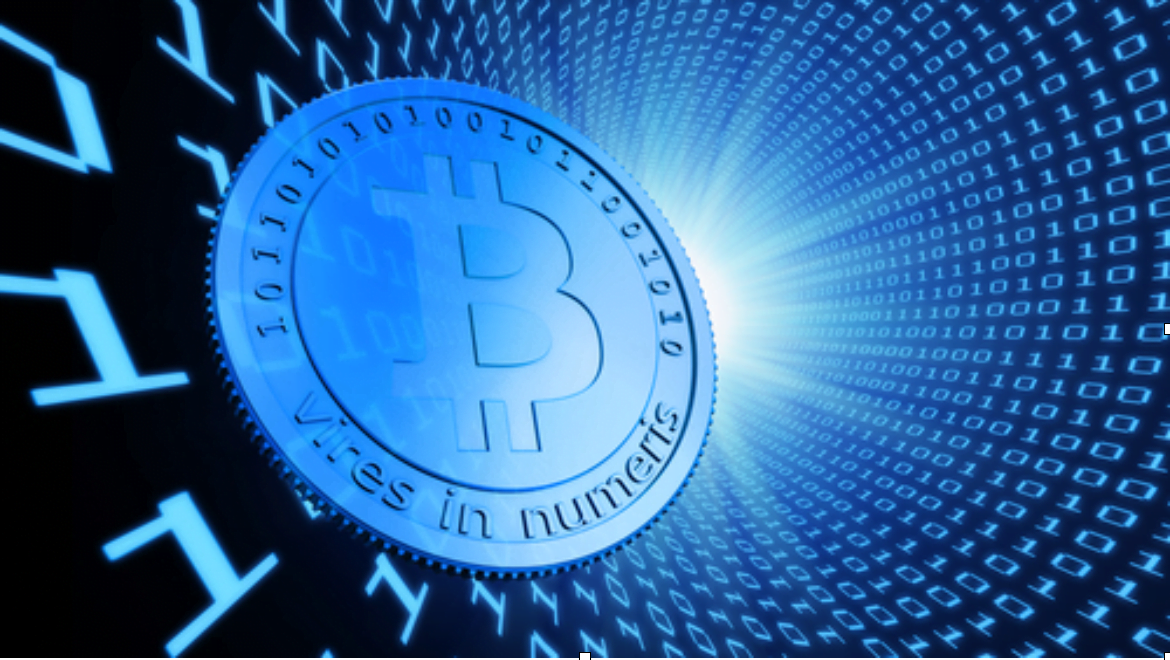 Leading online trading sites have reported a surge in the number of users trading cryptocurrencies like Bitcoin. The price of the world’s #1 digital currency, Bitcoin hit a record level on Wednesday 26 April 2017 when it was exchanged at a rate of $1,411. Traders across multiple exchanges went long on the cryptocurrency, following its rapid appreciation against the USD. BTC rose dramatically on the Bitifinex exchange in the British Virgin Islands. Despite its sharp appreciation on the day, the price of BTC reversed, and retreated towards $1,410.

The very ecosystem that characterizes the financial markets is being questioned and traders are looking towards alternatives like digital currencies to stabilize and grow their financial portfolios. The net result is evident in speculative sentiment where traders are buying up BTC in large quantities, for fear that traditional currency exchanges could be hampered by impending legislation. It was recently reported that the Securities and Exchange Commission (SEC) may be conducting a review of the first digital currency exchange traded fund (ETF). This stoked tremendous interest in BTC and is likely to fuel a rally in digital currency trading. Over the past 1 year, interest in BTC as a viable investment option has grown sharply.

A leading analyst from Lionexo, Charles H. Mearing Sr. alluded to the uptick in Bitcoin trading in recent months. Many of the world’s leading trading platforms are now making accommodation for BTC, further legitimizing the non-fiat currency. Trading in cryptocurrencies has been on the up and up, particularly with CFD trading (contracts for difference) with leading operators. Various BTC-related currencies are now available at leading brokerages, including Ethereum, Litecoin, Dogecoin and others. One of the biggest drivers of BTC trading is the volatility inherent in digital currencies.

How will Forex Markets be Impacted by Digital Currencies?

Forex trading typically involves fiat currencies only. These are currencies that are backed by central banks and controlled by governments. Cryptocurrency like Bitcoin is not a fiat currency, since it is not officially sanctioned by any government or regulatory body. It is decentralized, and run by a complex set of algorithms. Forex trading has slowly started incorporating BTC as part of the range of tradable assets. Short-term and long-term trading in cryptocurrencies is now possible, and this lends credibility to BTC as a viable investment product.

Ironically, it was the failure of Mt. Gox that led to the rebirth of BTC. This currency is traded in much the same fashion as currencies by speculators. Charles H. Mearing Sr says, ‘Traders buy BTC low and sell it high. BTC is a particularly exciting proposition to traders since it is volatile and this results in sharp price movements.’