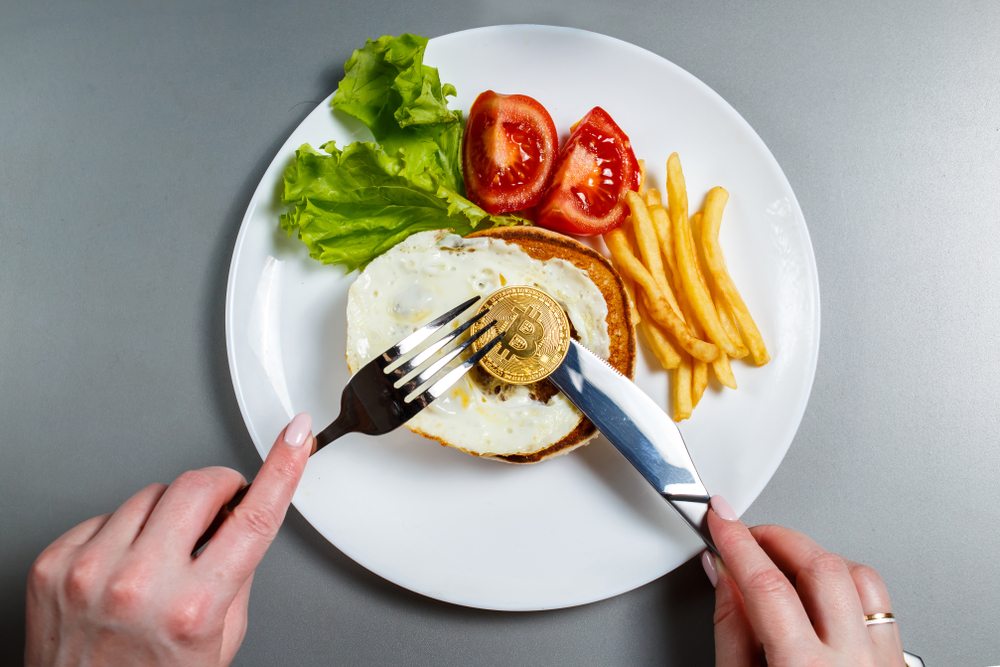 Bitcoin Fees Temporarily Less Than BCH, Can This Continue?

Transaction fees are a hot topic of debate in the cryptocurrency world. There are numerous discussions regarding Bitcoin versus Bitcoin Cash fees in this regard. It now seems the average Bitcoin transaction cost is lower than that of BCH. As is usually the case, such a temporary snapshot can look very different in a few hours.

The Bitcoin Fees in Perspective

When directly comparing BTC with BCH fees, it seems there is no real contest. The cost of a Bitcoin Cash transaction has been far lower compared to the world’s leading cryptocurrency. In fact, the BHC costs have been relatively flat for quite some time now. Bitcoin’s fees, on the other hand, are erratic as they have always been.

Bitcoin fees have been lower than BCash fees in the last 6 hours. pic.twitter.com/XAll68BbC9

However, temporary snapshots often tell a different story. The Tweet by Ven Verret shows the BTC fees are lower than BCH in a six-hour period. An interesting development, albeit one that only tells a small part of the story. The screenshot itself shows these fees for Bitcoin have spiked just an hour or two prior. Why that sudden increase took place, remains a bit unclear at this time.

This doesn’t mean Bitcoin has suddenly become cheaper to use. When timing transactions correctly, that may be the case temporarily. Additionally, users with patience can still send transactions at 1 Satoshi per byte. It may take several hours to confirm, but it is another interesting option worth exploring.  When looking at the bigger picture, however, BCH remains the cheaper option by quite a margin.

As is usually the case when trends like these are pointed out, the public backlash is palpable. Bitcoin Cash supporters do not take kindly to this development. However, they also point out how their average TX fee is 0.24 cents or lower. That is quite cheap, although others will argue this point. The overall use of the BCH network compared to Bitcoin is very different.

The bigger question is how this situation will evolve. More specifically, there is a growing need for faster and cheaper Bitcoin transactions. The Lightning Network may effectively provide that functionality. Thanks to the growth in payment channels, it seems this logical development may occur pretty soon. Even so, the technology is still in beta testing, and an “official” launch has not yet been announced.

Developments like these are interesting to keep an eye on. However, keeping the bigger picture in mind needs to be a top priority first and foremost. That picture clearly shows Bitcoin has the highest market cap and Bitcoin Cash remains the altcoin. It also shows Bitcoin has higher fees in general, and that situation may not change soon. As such, the current status quo between BC and BCH will not swing in favor of either currency.

Tags: BCHbitcoinBitcoin CashBitcoin Feebitcoin investmentbitcoin paymentBitcoin transaction
Tweet123Share196ShareSend
BitStarz Player Lands $2,459,124 Record Win! Could you be next big winner? Win up to $1,000,000 in One Spin at CryptoSlots