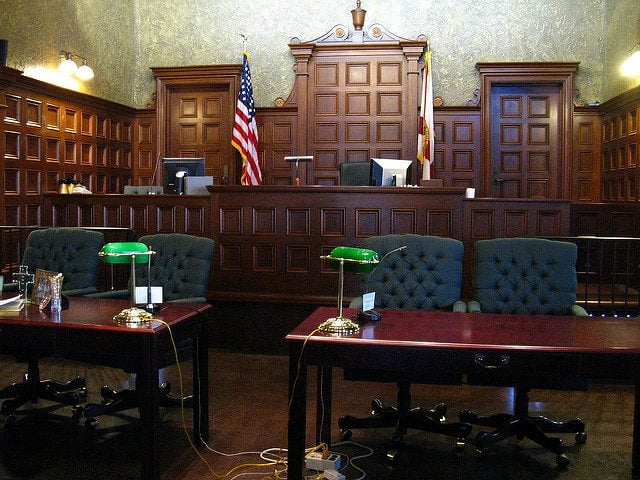 The person behind the first ever Bitcoin securities fraud in the United States is going to spend the next 18 months in prison.

Trendon Shavers, the founder of Bitcoin Savings and Trust, a proven ponzi company, was convicted for luring people into investing 764,000 bitcoins (~$4.5 million at the time of investment) with the promise of 7% weekly returns. He later disappeared with the raised sum, reportedly spending it to pay early investors, and for his own leisures including gambling and spa sessions.

During the sentencing, the presiding Judge Lewis A Kaplan also ordered Trendon Shavers to pay $1.23 million back to 48 investors who lost their money to Bitcoin Savings & Trust. He was also ordered to pay an equal amount as restitution charges for running a so-called ‘Classic Ponzi Scheme’ between 2011 and 2012.

Earlier last year, Trendon’s lawyer Jason Seibert had accused the US Securities and Exchange Commission (SEC) of abusing its authority by questioning his client for hours, even after he had pleaded guilty to the aforementioned securities fraud. The information obtained during the interrogation was then used in a parallel investigation without informing the accused about it.

At the Blockchain Agenda conference in San Diego, Jason Seibert was quoted saying,

“He (Trendon) didn’t know what he was answering or why it mattered. The SEC didn’t tell him that his answers could be used in the parallel criminal investigation,”

The separate SEC lawsuit earlier had resulted in the Judge Amos Mazzant ordering him to pay $40.7 million for making illegal profits and as a civil penalty.

In the recently concluded lawsuit, Trendon was expected to be sentenced for at least 20 years. However, in the light of Assistant Federal Defender, Sabrina Shroff’s appeal for probation so that he could continue working and the Judge’s lenient view, quote – “the man has earned leniency through the honest work he has done since his 2014 arrest” helped Trendon receive a moderate prison sentence of 18 months.

Both the lawsuits involving Trendon Shavers have set a precedent for Ponzi Schemes involving Bitcoin and other digital currencies.