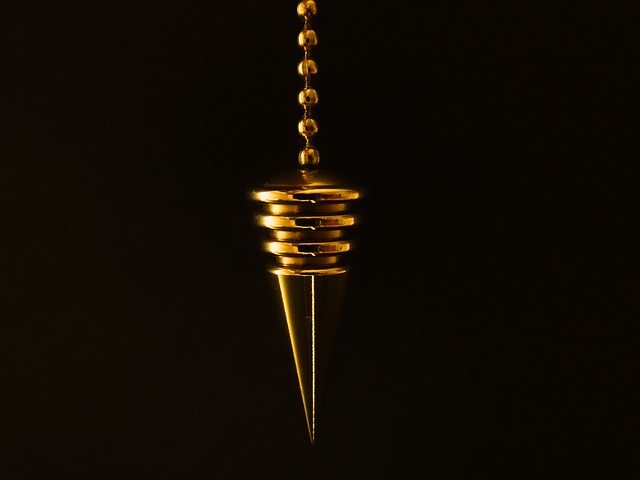 BTC Investors Using Trezor Will be Credited With BTC Gold

Bitcoin investors and holders using the Trezor bitcoin hardware wallet prior to the Bitcoin Gold (BCG) hard fork that is expected to be executed on November 26, will be credited with BCG.

“Yes, TREZOR (the device) supports Bitcoin Gold. As previously mentioned, at the moment of the fork, if you have bitcoins on your TREZOR, you will also receive bitcoin gold on your TREZOR (both new and legacy accounts are supported in bitcoin gold). If you simply wish to hold BTC and BTG, there is no further action required from you.”

Bitcoin Gold Codebase is Not Ready and Replay Protection Not Completed

Many major cryptocurrency exchanges and bitcoin wallet platforms including Bittrex have previously explained that the codebase of Bitcoin Gold is not ready, untested, and remains unaudited. More importantly, Bitcoin Gold currently lacks strong replay protection, which is necessary for bitcoin holders to withdraw BCG upon its hard fork in a secure manner.

In its announcement, Trezor emphasized that all holders of bitcoin using the Trezor hardware wallet will be credit with BCG, since Trezor is a non-custodial bitcoin wallet platform and users have full control over their private keys. But, Trezor stated that it will not be able to add support for Bitcoin Gold at this stage of development, given that it may risk bitcoins of its users, investors, and clients.

The Trezor development team explained that the lack of strong replay protection could result in the loss of existing bitcoins on wallet platforms and exchanges, which is especially unsecure for bitcoin investors.

“Replay protection prevents a transaction on the Bitcoin Gold chain from being re-transmitted on the Bitcoin chain and vice versa. As Bitcoin Gold is a fork of Bitcoin, the transaction format, the signatures, etc. are the same. A transaction on one chain could be copied to the other chain and will be valid, possibly leading to unintended loss of coins. In other words, if BTG does not have replay protection, spending on one chain will cause you to send the same amount of coins on the other chain,” said Trezor.

When Will Users be Credit With Bitcoin Gold? and Likely Price of BCG

At the time of reporting, as Bitcoin developer Jimmy Song revealed, Bitcoin Gold is likely to debut at a price range of $400.

Considering Bitcoin Cash’s current price of $314, and the lack of support for Bitcoin Gold from the cryptocurrency community, industry, and developers, it is a relatively high price point.